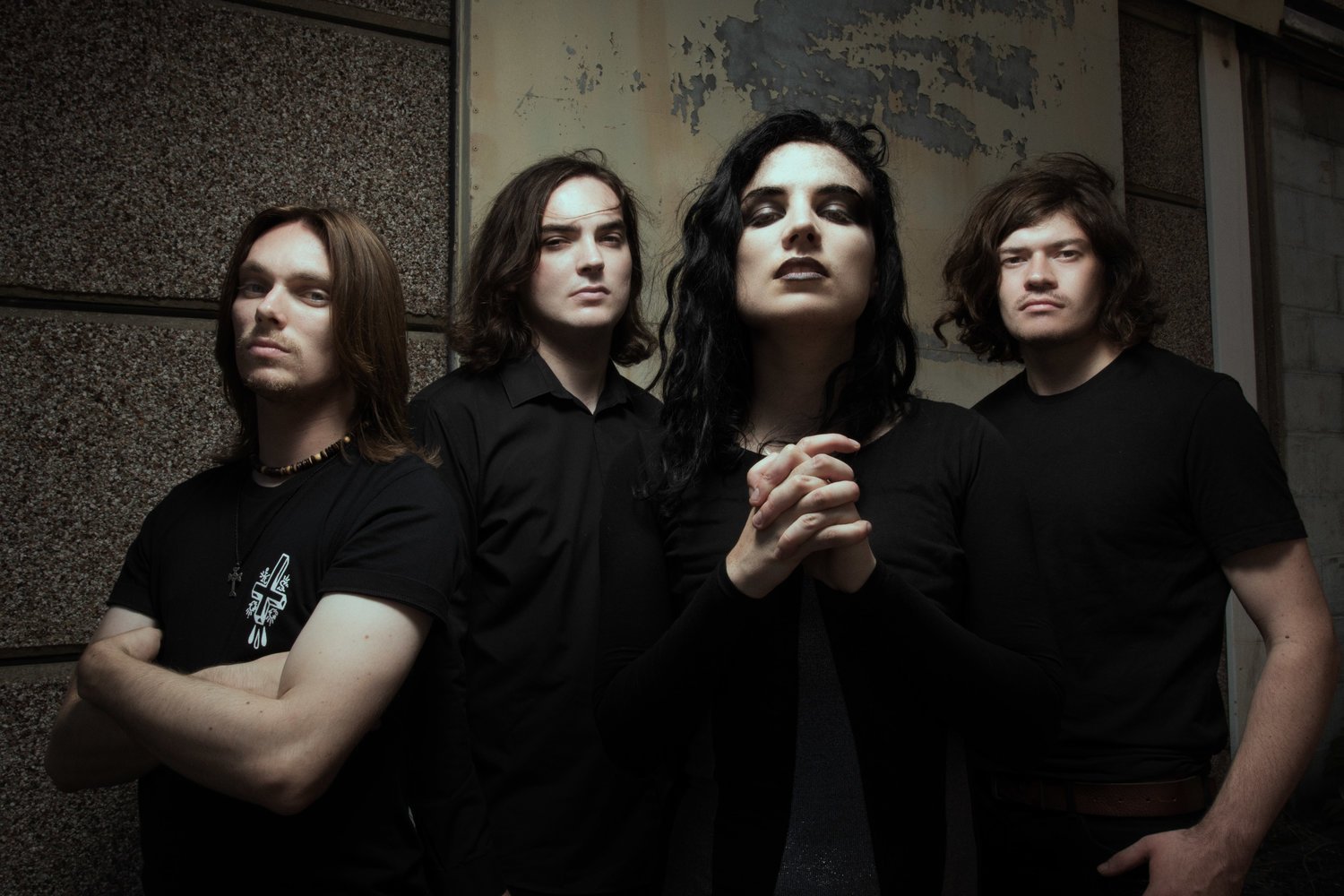 Hana explains: “When my guitarist and co-writer Jim came up with the idea for ‘Naked Flame’, we instantly knew we wanted it on the album. We finished it while I was on tour in America, using destructive methods to come out of a toxic relationship and struggling to work out what was real or right. I feel that with this song I was able to express my pain in a plain and simple way that served as a rebellion against all the confusion and deceit in my life. The straightforward rock ballad style is something a bit different to our usual sound and perhaps for that reason, ‘Naked Flame’ is very special to us.”

The new album, ‘Waiting To Burn’, is released on 22nd March via Fourglove Records.

Talking about the album, Hana elaborates: “Waiting To Burn’ conceptually follows the story of a witch being burned at the stake. It ties into common themes explored in previous albums – of being both the architect and victim of your own downfall.”