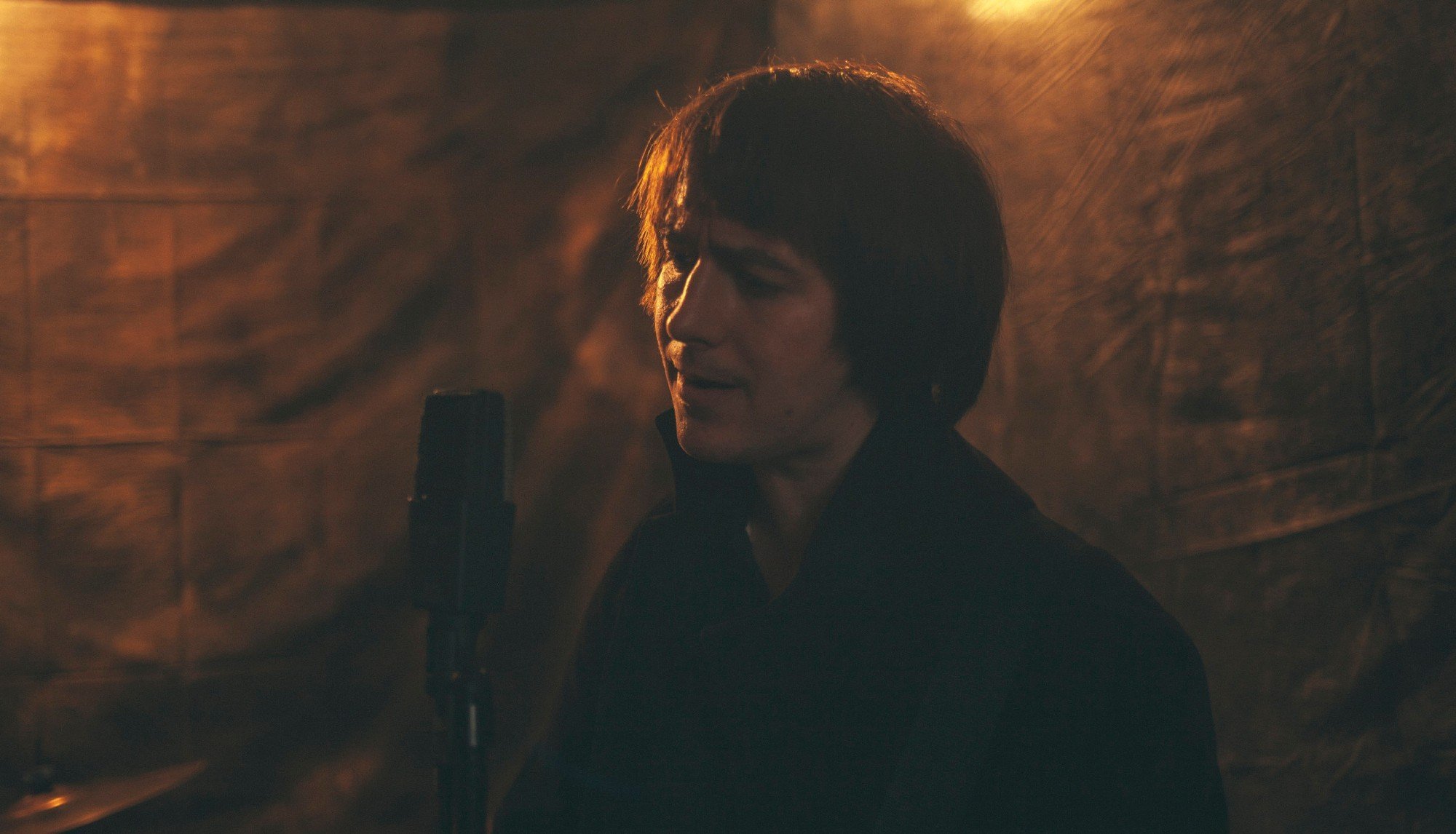 We are very pleased to be premiering our old friend Gallery 47’s new single Rolling Tight right here on FM!

Rolling Tight combines his trademark folk sensibilities with splashes of blues rock, post-punk and classic rock to create something that is undeniably unique. His new found sound is bold, brave and vibrant, whilst still maintaining his signature ability to write wistful tales of melancholy that are highly relatable.

Talking about the single, Gallery 47 – aka Jack Peachey – explains: ” Rolling Tight was the first song we worked on together for this album. We only had a 3 hour practice period set aside on Sunday mornings, so it made sense to keep the songs as simple as we could. Parker, our guitarist, had been reading up on Radiohead guitar pedals and had subsequently bought a Vox AC30 and a Marshall Shredmaster, which inspired the tone of the chorus to this song. It’s the kind of thing which you can play after only a few practices together, and the kind we hoped you would be able to jump around to after a few drinks. “