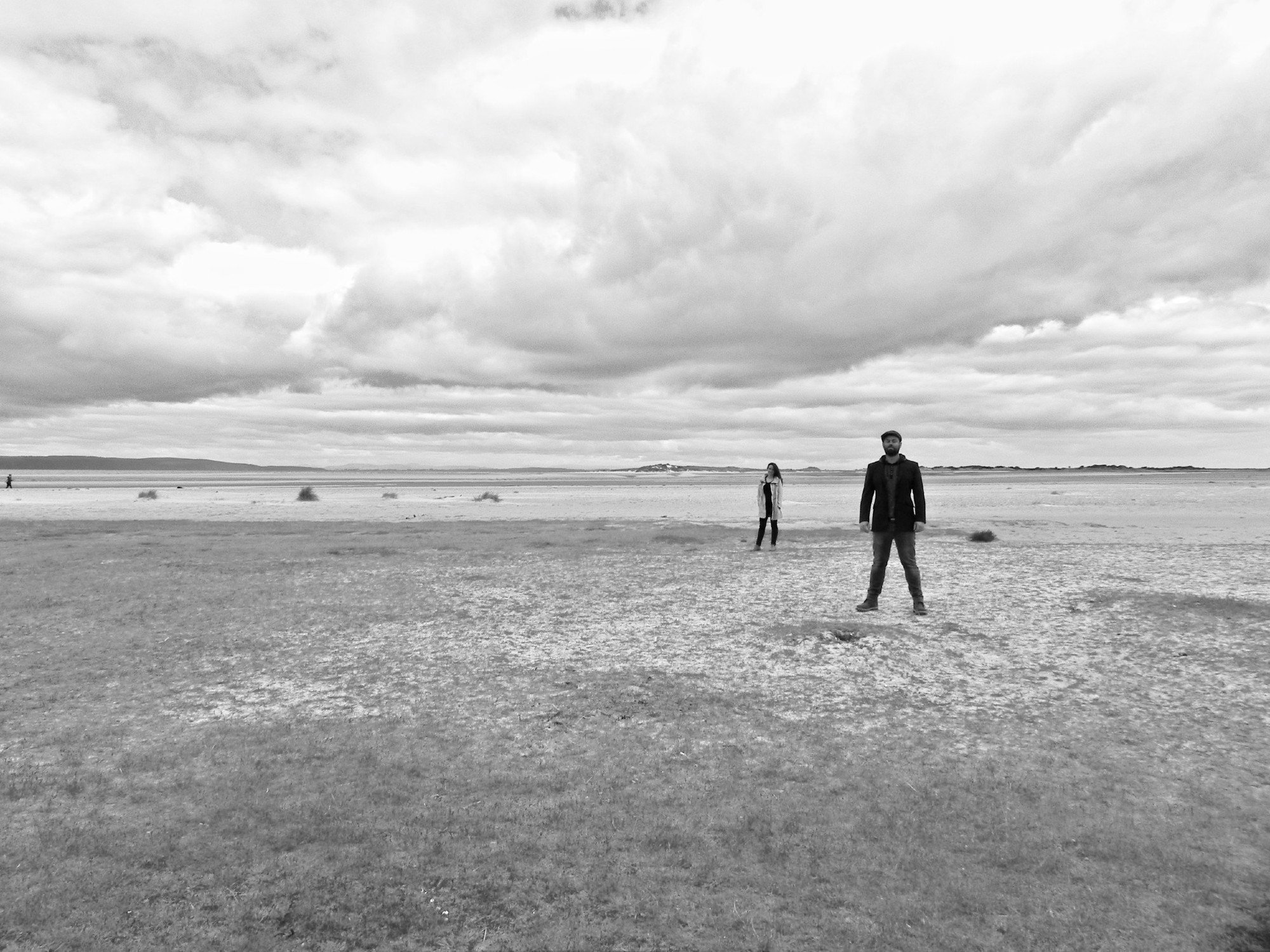 The single combines subtle electronics with poignant harmonies and twinkling melodies to create Galileo’s Fan’s signature indie-pop sound. Fans of the likes of The Frames and Of Monsters and Men will feel at home here.

Talking about the single and the premiere, Fi Vass had this to say, “huge thanks to FM for premiering our latest single release. It’s our third single from our debut album I Won’t Be Found. The response and support we’ve received has been overwhelming and hugely encouraging.”

Galileo’s Fan’s spellbinding new album I Won’t Be Found is out on 16th September 2019 via GF Records.