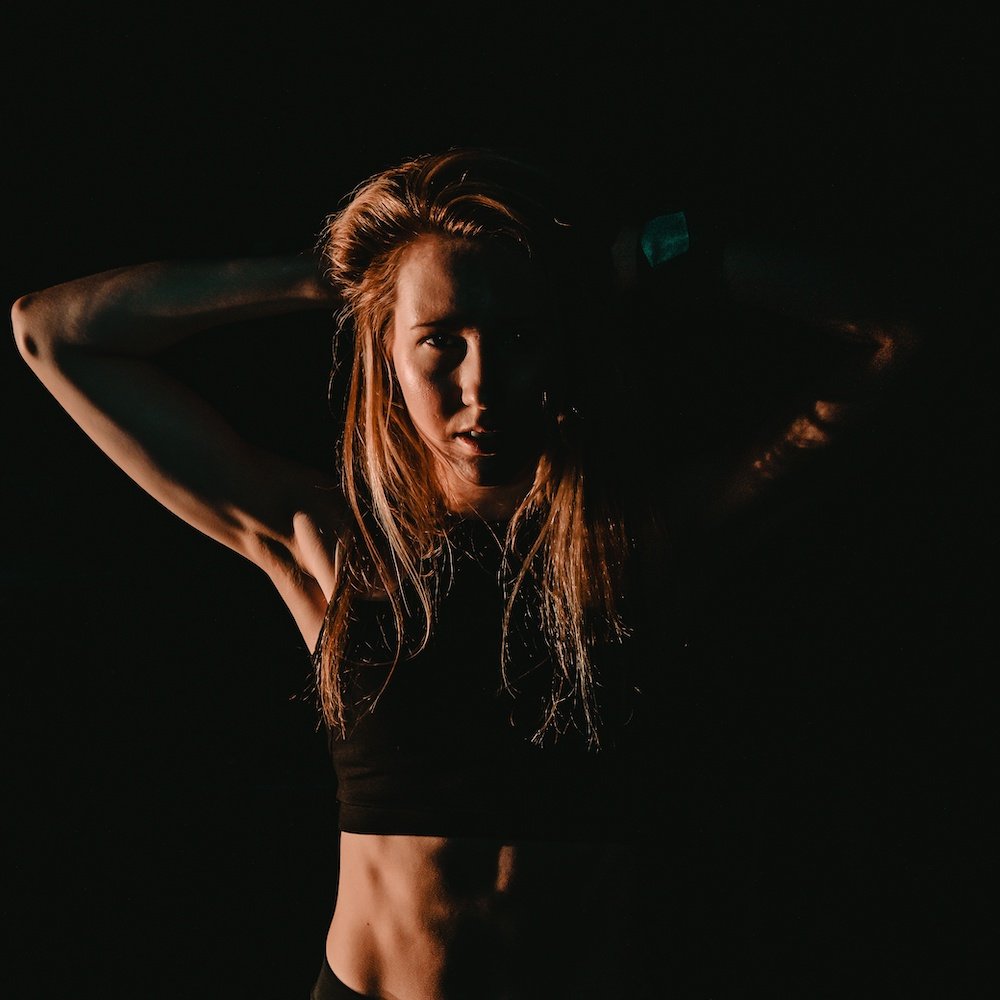 Frannie B returns with dark-pop powerhouse track Let You In, which follows August release ‘Feel’. Inspired by Halsey and Kehlani who mix pop with RnB influences, she has received praise from some of her favourite artists in these genres including Sinead Harnett and Anne Marie.

Last year she finished her first UK tour with shows ranging from local venues to playing a support slot at the notable O2 Academy 2 Islington. Following this she has continued to play live throughout the year including performing to the Mayor of Oxford and taking on a show at The Brixton Jamm. Beyond her own music Frannie B has also provided backing vocals for well established artists in the music industry, including alt rock band ‘Supergrass’. She has even taken the opportunity to share the stage with artists like folk singer/songwriter Charlie Dore and renowned pop artist Jessie J.

Elaborating on the release Frannie says: “Let You In is about being guarded towards someone who cares for you with the aim of protecting them. The song reflects my own caution towards being vulnerable.”