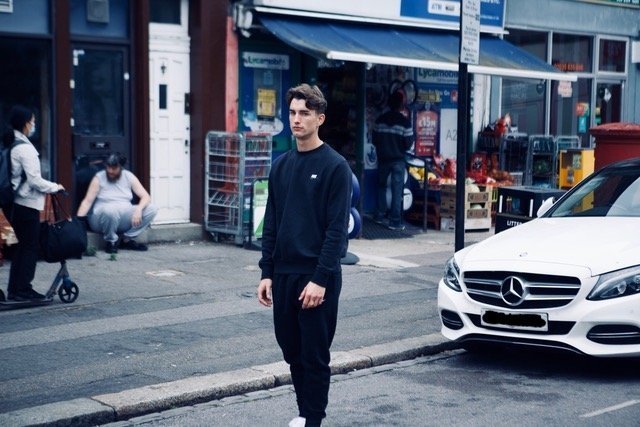 It’s FGN’s vocals that immediately hit, a blend of melody and raspiness over a lilting instrumental. The video follows a young, alienated couple across a deserted London as they find a distraction from the problems of the world in each other. The taut visuals do a good job in depicting how unusual and introspective life and relationships have become during these recent times. Against the backdrop of FGN’s yearning vocals, it makes for a notable introduction for the emerging artist.

Speaking on the track, FGN states: “It’s about the realization that social media massively heightens the bullshit and often fake depictions of perfection in different areas of our lives, and the impacts that this can leave. I wanted to capture the ultimatums, the highs, the lows, and the maybes of time spent in a relationship during the pandemic.”