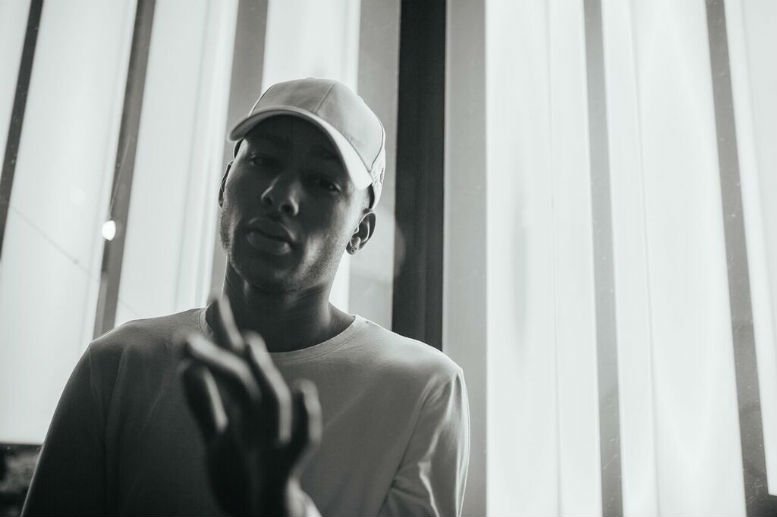 ‘Resuscitate’ is the first cut from his ‘Don’t Disturb’ EP, due for release late August.