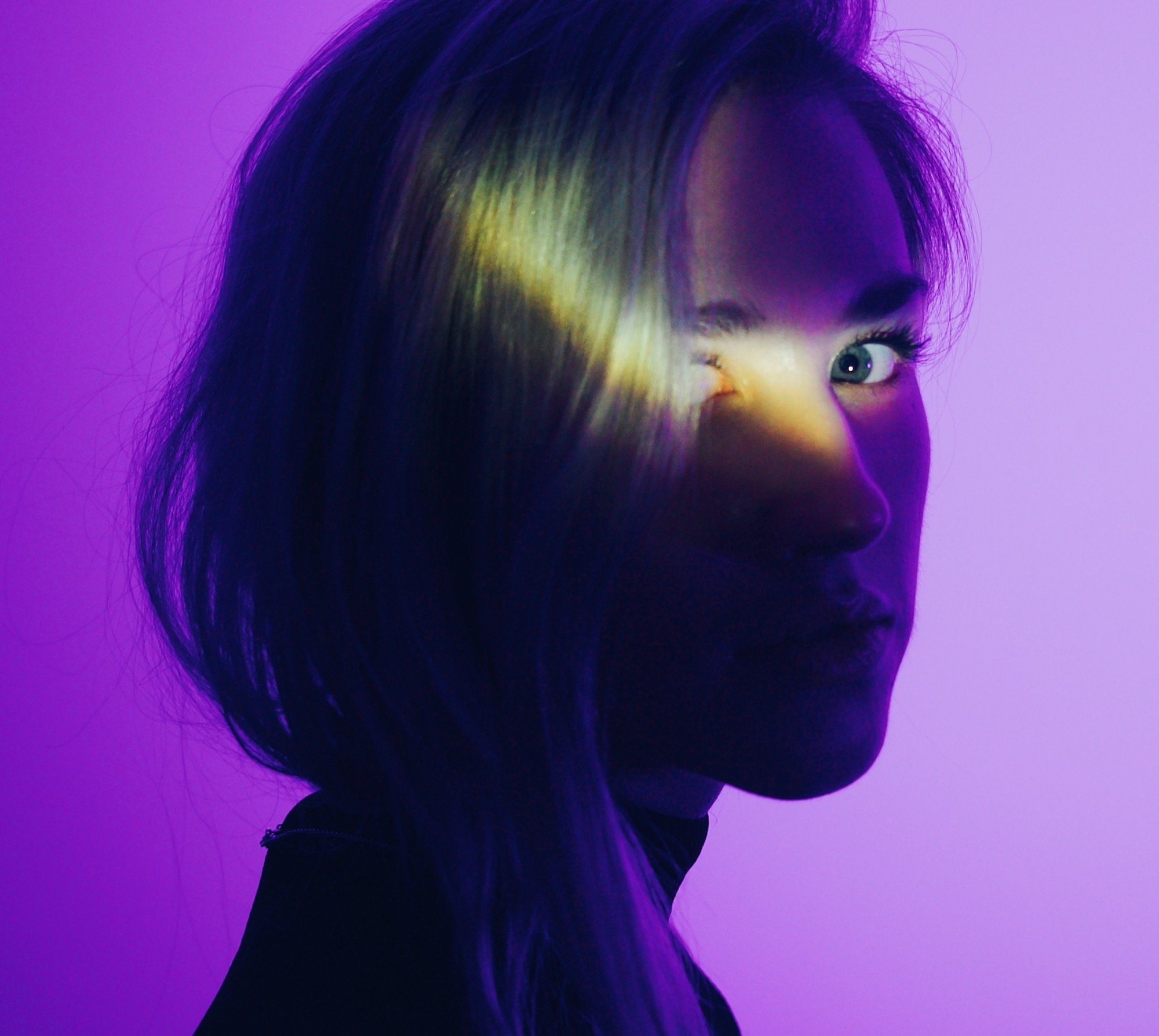 Originally from Norway, the singer/songwriter and producer Rebekka Danielsson is releasing her next single. Under her EKKO moniker, she breaks into 2020 with the synth-driven pop gem Off My Mind, which proves to be infectious from first listen.

Starting out writing music and poems in her teens, EKKO now sits at millions of streams for songs like Lose Myself in You and Dance Monkey.

The effortlessly brilliant Off My Mind lands ahead of her debut EP Symptoms, which will be released on September 5th this year. Moving freely between crisp beats and high-octane melodies, EKKO’s vocals complete the vibe perfectly here.  Take a listen on our exclusive stream below..