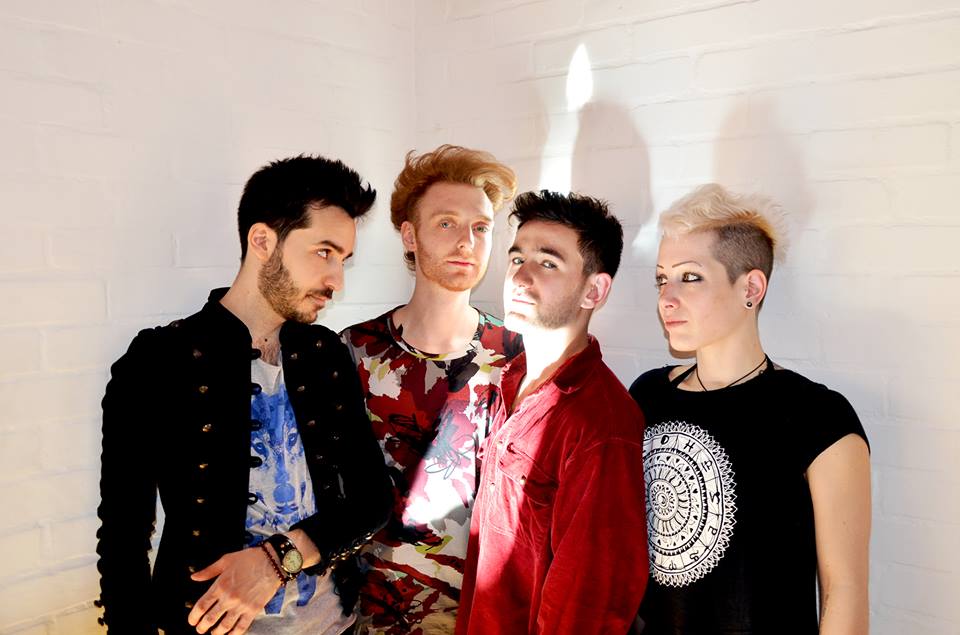 Whats the idea and vibes behind the new track ‘Teddy Boy’

It’s essentially about not being yourself, and letting your clothes and fashion trends dictate the kind of person you are. Vibes are probably slightly poppies than our previous tracks, but everyone looking for the usual harmonies, riffs and dirty vocals will nt be disappointed either!

Why did you call your band Duke Of Wolves?

We didn’t pick the band name, the Duke picked us, and when a scary but sophisticated humanoid wolf tells you what to do, you don’t argue.

Yes.Sure…So…What inspired you to make music together?

Our shared, diverse but also very differing tastes in music, our love for everything loud, and the fact that we all share the same idea that music and creativity in general can bridge any gap; in the words of Robert Browning, ‘ Who hears music feels his solitude peopled at once.’