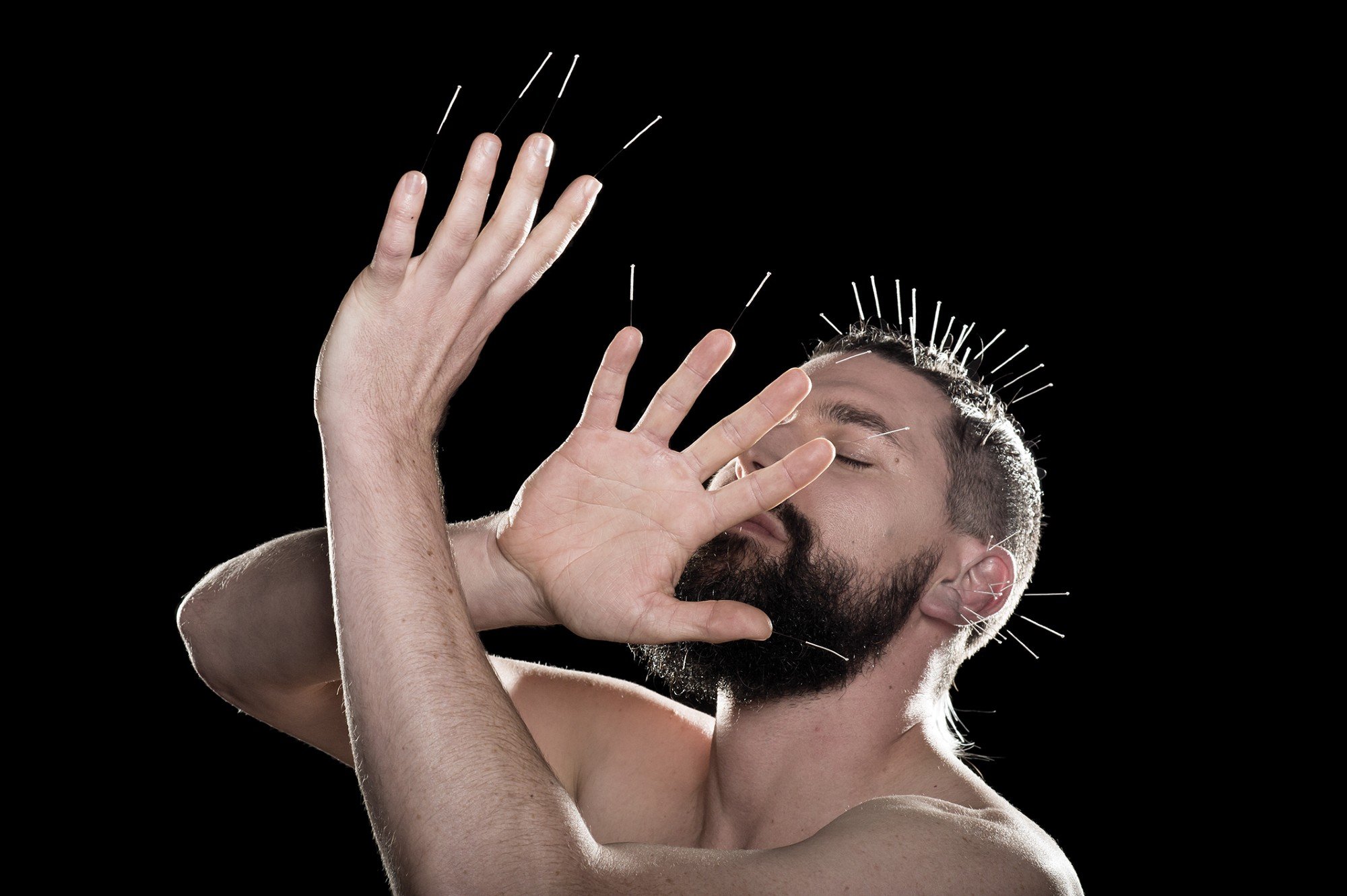 Matariki is the standout track taken from Benson’s album Zealandia – out in Europe on 23rd August – an ambitious collection of forward-thinking pop tunes, that explore decolonisation, nationhood and our relationship with nature…The album took eight years to produce, and features over 160 contributors, including the Dunedin Symphony Orchestra, the New Zealand Youth Choir, and GNS Science geologists.

“When I made the Zealandia album – Benson explains – I was thinking about what kind of life the songs would have after the album came out. Usually they’d become part of a live performance, but I was really clear that playing this album live with its many elements would be too difficult, at least in the short term. So remixing the album was a goal right from the go. There’ve been some incredible remixes for the singles so far, but the Matariki remixes have somehow magically gelled to make this flowing little collection that reinforce what the song is about: death and connection to our ancestors through the natural world. Barbara Morgenstern is a Berlin-based musician who I met in 2007 when she performed in Auckland, and we’ve collaborated several times since then. I feel like she has this innate understanding of what makes pop great, and I admire her so much. Barbara resonated with Zealandia, took on a Matariki remix, and it blew my mind that she decided to sing on hers, creating a duet. I also worked with several New Zealand producers. Eyeliner (AKA Luke Rowell) is a friend too and beautifully remixed Zealandia’s first single, Muscles. He’s so sensitive as a producer, and I trust him with my work. Jerry Watts was someone whose production I’d admired but hadn’t approached til now, and he made this ten-minute cluster that to me is like a universe intricately imploding. Kolya is a Dunedin producer and bassist who collaborated on a remix of Cook Beleaguered, and he has this ability to make music I want to dance to and think about at the same time. He did that for his Matariki remix. And finally KTN are a duo based in Auckland who produce compact, Rubik’s cube electronic arrangements that hone in on the micro. Sequencing the EP was fun too – it was about separating remixes that kept the key of the original song – and as a story the EP just happened to work so well that way too.

Your new single ‘Matariki’ has just been released, can you tell us the themes contained within the song?

Matariki means a few different things depending on who you ask. For Maori – and I acknowledge that I am speaking to this as a non-Maori person – it tends to be the time of year when we remember the people we love who’ve died. But it’s also the name of the Pleiades star cluster, as it appears in the Southern night’s sky in June-July, representing the Maori new year. I’m so into Matariki because I’ve lost people close to me, and it’s part of my grief management to think about a physical connection with my Mum and grandparents through the natural world. Knowing that they never entirely leave us.

How does the creative process work when you are writing new material?

It’s always different, and it’s important to me to try to always break my habits and working methods. For my Zealandia album there was a huge amount of time spent on research – New Zealand history and geology, how we as a society relate to each other on a post-colonial, 94% drowned continent. It was pretty heavy and brain-changing. That research really shaped the sound – a patriotic, orchestral, choral template but with textural electronics and beats representing the natural world that keeps us alive. Writing the album took about 3 years and each bar of music was painstakingly arranged so I’m looking forward to changing this up completely for my next record and doing the opposite.

As a New Zealander how does your country and the local music and art scenes influence your music?

As a country, New Zealand is a huge influence on my work – I’ve been so focused on representing our identities and how we relate to the environment. I can’t think of much I could do musically that is more important right now. This being said, I’m deeply in love with New Zealand and I want so much for us. So I try to find this balance in my music of ‘OK here’s how we messed that up, but maybe this could be the best way to deal with it’.

The art scenes in New Zealand are strong. We’re a small country and our artists work incredibly hard – I can’t speak to everyone’s feelings on this, obviously, but I think it’s a result of being a young colony, maybe. There’s this cultural cringe that simmers at base line, always telling us that the rest of the world knows how to do things better. But in reality I think being so hard on ourselves has raised our own game. As well as that, our relative distance from the world has opened this space to be thinking and creating in different ways. So naturally I’m inspired by my friends who make work here, and love being challenged by their processes and bravery.

Who are your biggest influences as a musician?

I spend so much time close-listening to my own music that my brain gets sick of dealing with sound, so I don’t listen to a lot of other music. I’m probably more influenced by visual artists than musicians. When I made Zealandia I was looking at a lot of work by New Zealand painter Rita Angus, who engaged a kind of honest beauty of New Zealand but with a socialist edge. I love David Lynch and towards the end of making Zealandia I was really into the sound design of Twin Peaks The Return. I think a lot about Yoko Ono and her work, her commitment to being an artist and not giving a fuck about anyone who doesn’t bother to understand what she does.

Arthur Russell – Calling Out of Context

Stars of the Lid – And Their Refinement of the Decline

I don’t know but when people ask what kind of music I make (which is sadly all the time but I still never know what to say), I tend to describe it as pop music about concepts of nationhood, decolonisation and advocacy for the environment – and that usually kills the convo pretty quickly.

For those who haven’t seen you play live, what is a Dudley Benson performance like?

I don’t perform live much at all really, and each show I make is quite a different thing. I tend to just want to make sure I’m pushing myself, trying something new and being as giving to my audience as possible. When I started putting this European tour show together I made a list of the songs I felt like playing, and really quickly it became clear that this will be a performance based on ghosts. It’s kind of a spirit-world entry point, and I take that pretty literally. There are ghosts of extinct wildlife, of colonisation, and of people, and the songs are a bit like spells.

My European and Australian tour is about 10 weeks long – something I haven’t done before – so I suspect I’ll just come back to New Zealand in October and want to give up being an artist. Then I’ll get over it, and focus on writing my next album, which is about half-way there.