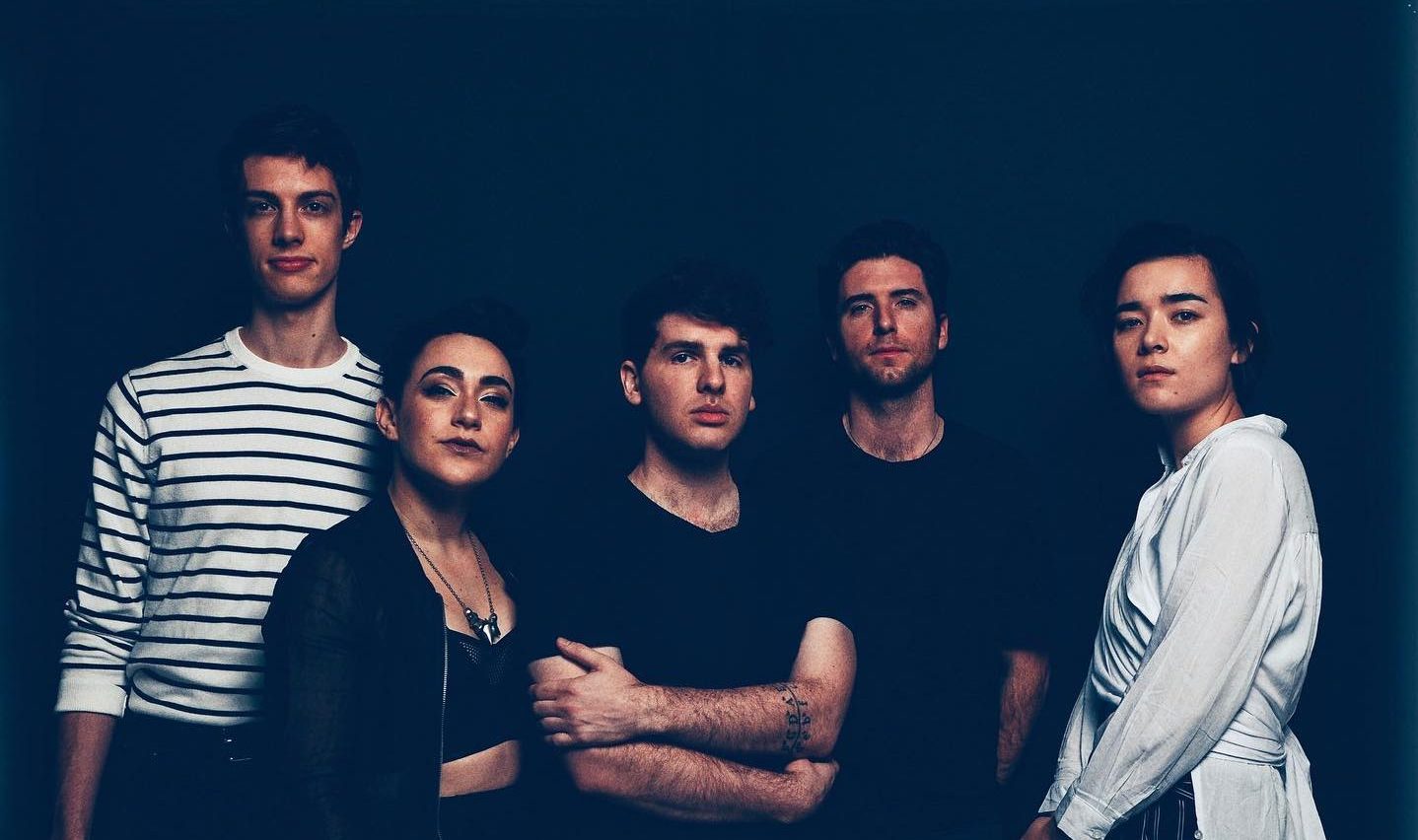 Do We Only Dream Because We’re Foolish?… A question many Americans are beginning to ask themselves in a 2019 USA that feels far from united.

With the onslaught of constant tragedy, regressive politics, climate change and polarizing economy many younger citizens are beginning to question the American dream.  New York city super group puts all the concerns of what is happening into a roaring upbeat indie pop anthem that has the chops of Arcade Fire or LCD Soundsystem right out of the gate, for only their second release its easy to see all the members pristine musical backgrounds mesh and bloom.  Bop along to this earworm while you consider the heavy lyrics that are all too relatable at the moment.