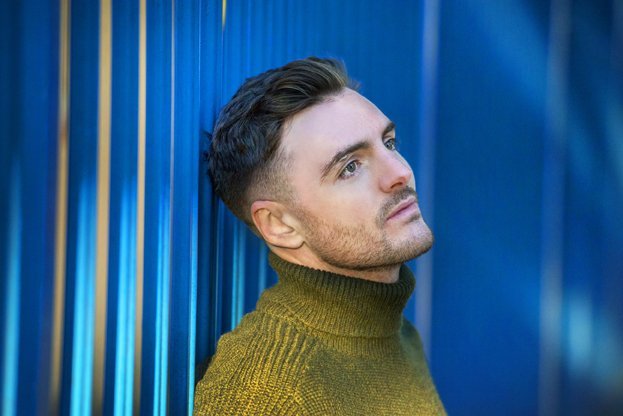 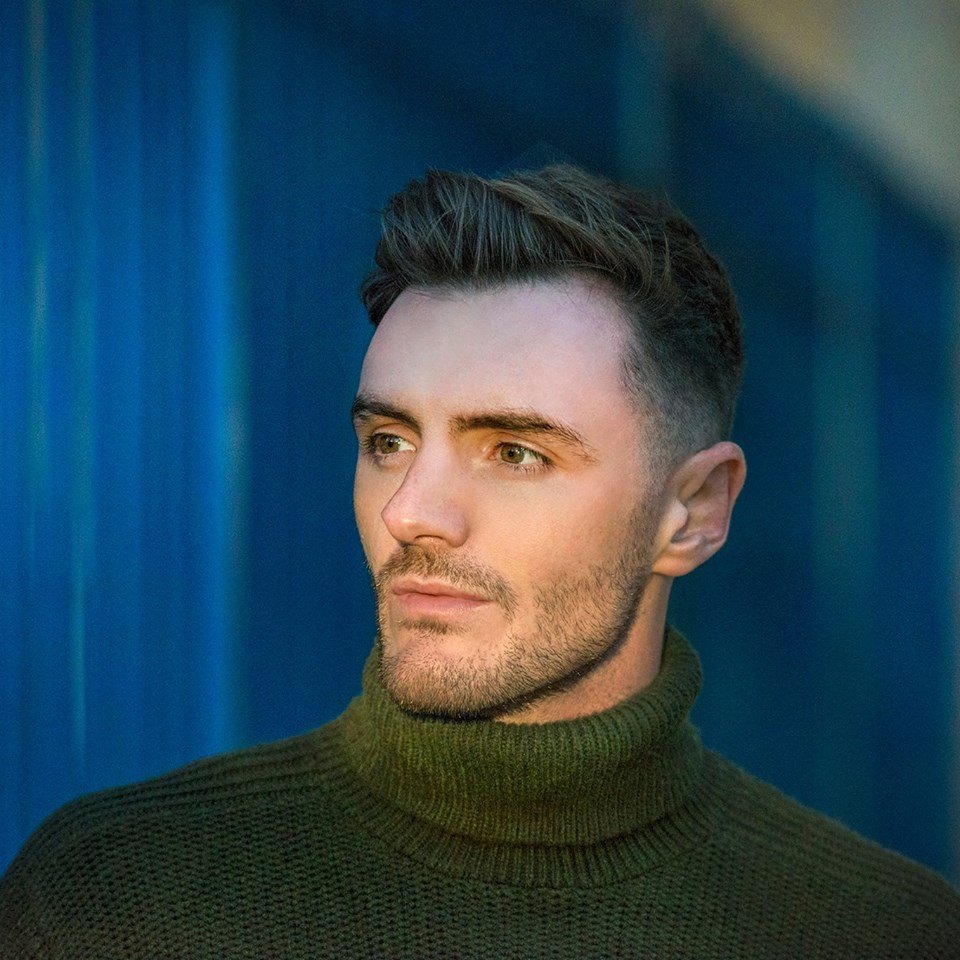 Following his rather convincing debut single ‘Circumstance’, modern troubadour Dawson Reeve, returns and sparkles with his new electro-chill pearl, called ‘Hurricanes’. The new track works as the perfect showcase of his knack for soulful pop songwriting.

The former busker and accomplished loop artist, reveals…“’Hurricanes’ captures the palpable build up to ‘that conversation’. The conversation you don’t want to have but can’t escape and that can destroy a relationship in a moment.”