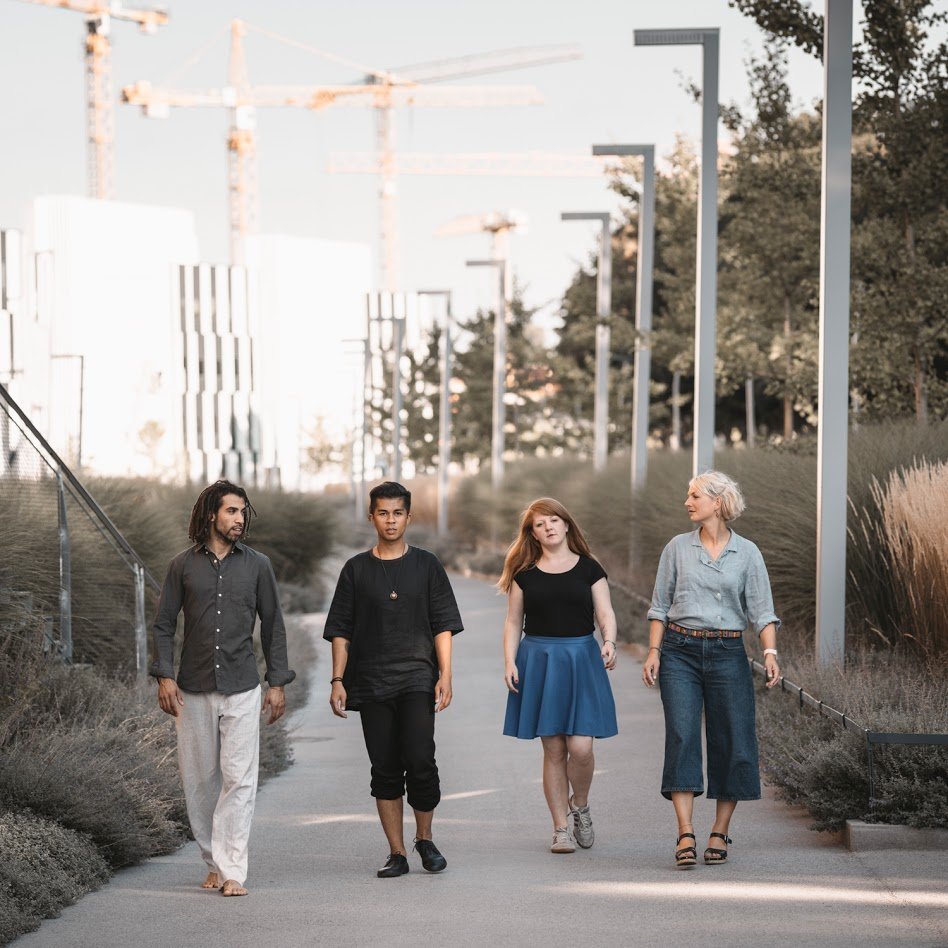 Vienna-based band DAWA, premiere via FM the ideal video for their sweetly lush and soulful, summer-breeze folk gem called ‘Put It Away’.

Taken from their ‘Put It Away Remixes’ EP, out now via Las Vegas Records, “‘Put It Away’ – as the band explain – is about focusing on the emotions that are real and true, even while you’re in between moods or struggling to calm down when you know what you are feeling is just a whim and not your real emotion…”