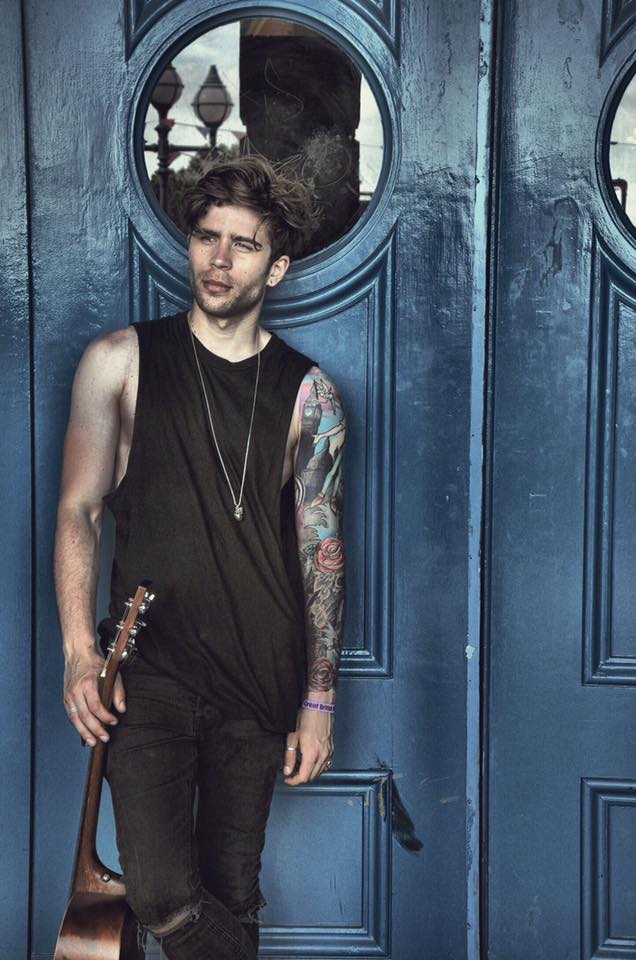 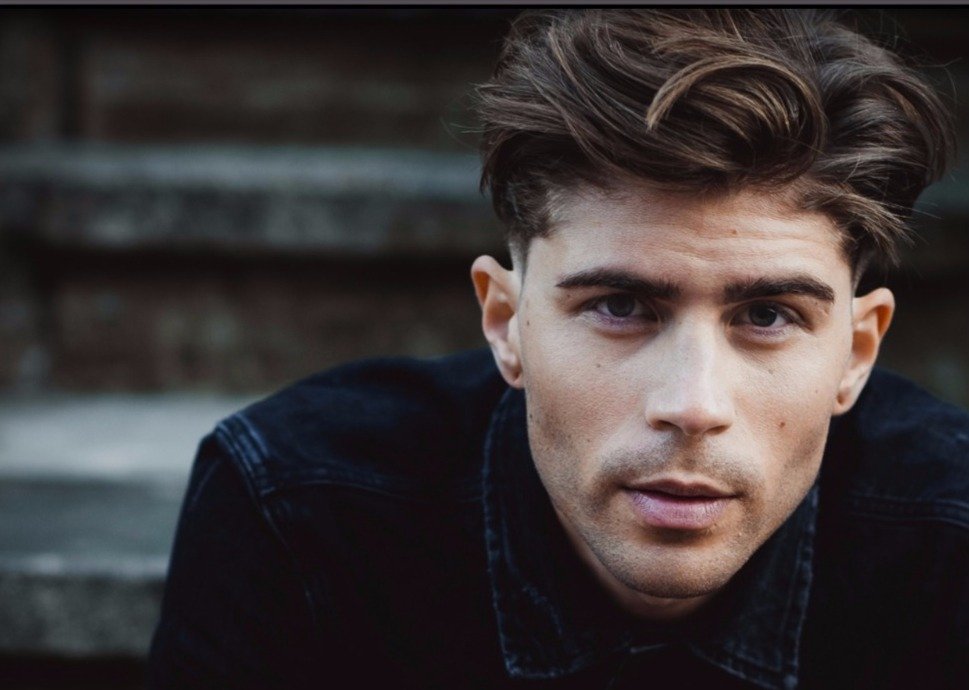 The self-taught, self-made singer, guitarist, songwriter and actor (and former frontman of touring rock bands DissolvedIN and We Are Lost Boys), explains: “I actually started writing it a long time ago, but I never ﬁnished it due to what I thought was writer’s block. I’ve been sitting on some songs for years telling myself they are not ready. Last year I had an extreme anxiety attack and was rushed to A+E, and afterwards I had therapy sessions – which was one of the best things I ever did. In those sessions, I learned a lot about my behaviours, my habits and my demons. ‘Staying In’ is about the process of creating, and because of that psychological breakthrough it became almost effortless to ﬁnally ﬁnish.”