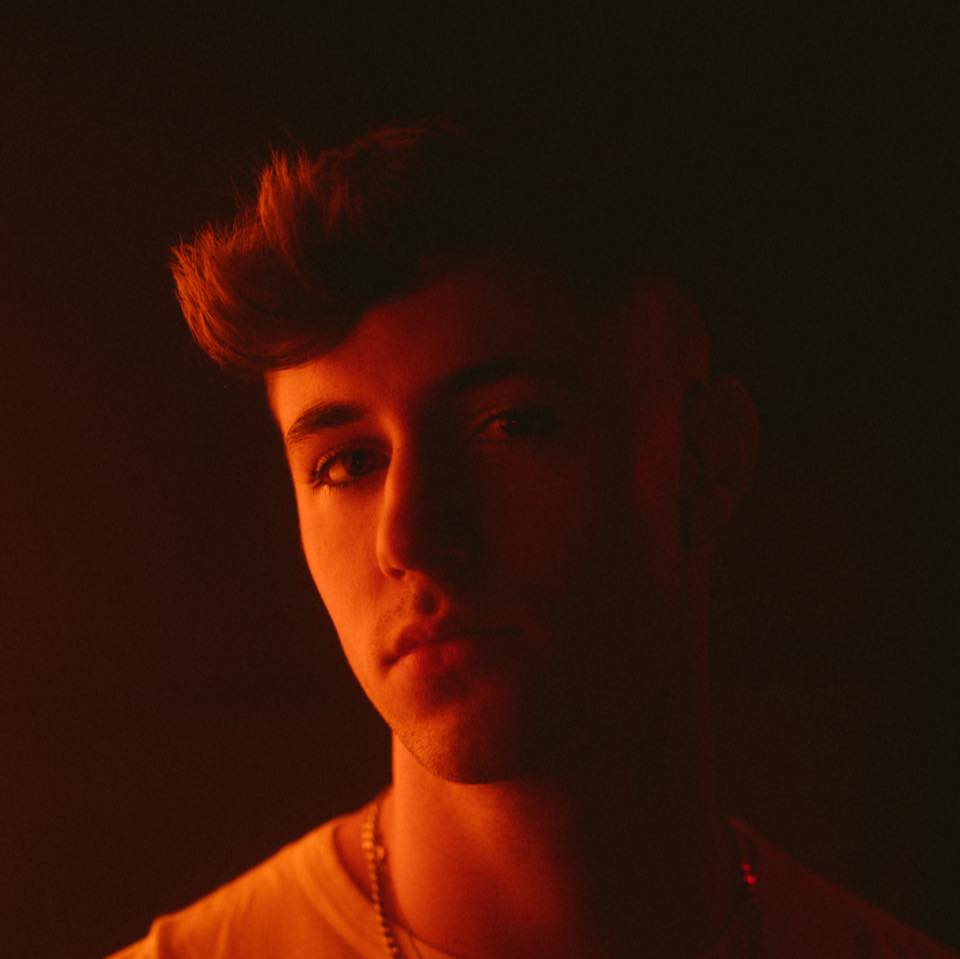 After leaving home at sixteen to move to Brighton, it was always going to be a struggle for Dan Aura. He needed to make some changes.  The nineteen-year-old draws musical influences from his parents, who listened to music that would shape his writing style and genre, with icons such as Chaka Khan, Prince, James Brown, Stevie Wonder.

Pulling from his personal experiences, he’s fused together a fresh take on R’n’B. The new track, Changes challenges the struggle of telling someone you love that they are hurting you.  It’s a track that is full of unexpected hope and motivation.

Dan Aura reveals… “Changes is a song that is very close to my heart, as it stems from some very personal experiences that I’ve had in the past. The premise of the song is to encapsulate the fear of telling someone you love that they’re being destructive, and you’re in the line of fire. Everyone makes mistakes, and everyone deserves a second chance, so I wanted to write this song to symbolise hope, and to remind people that communication is so so important.”