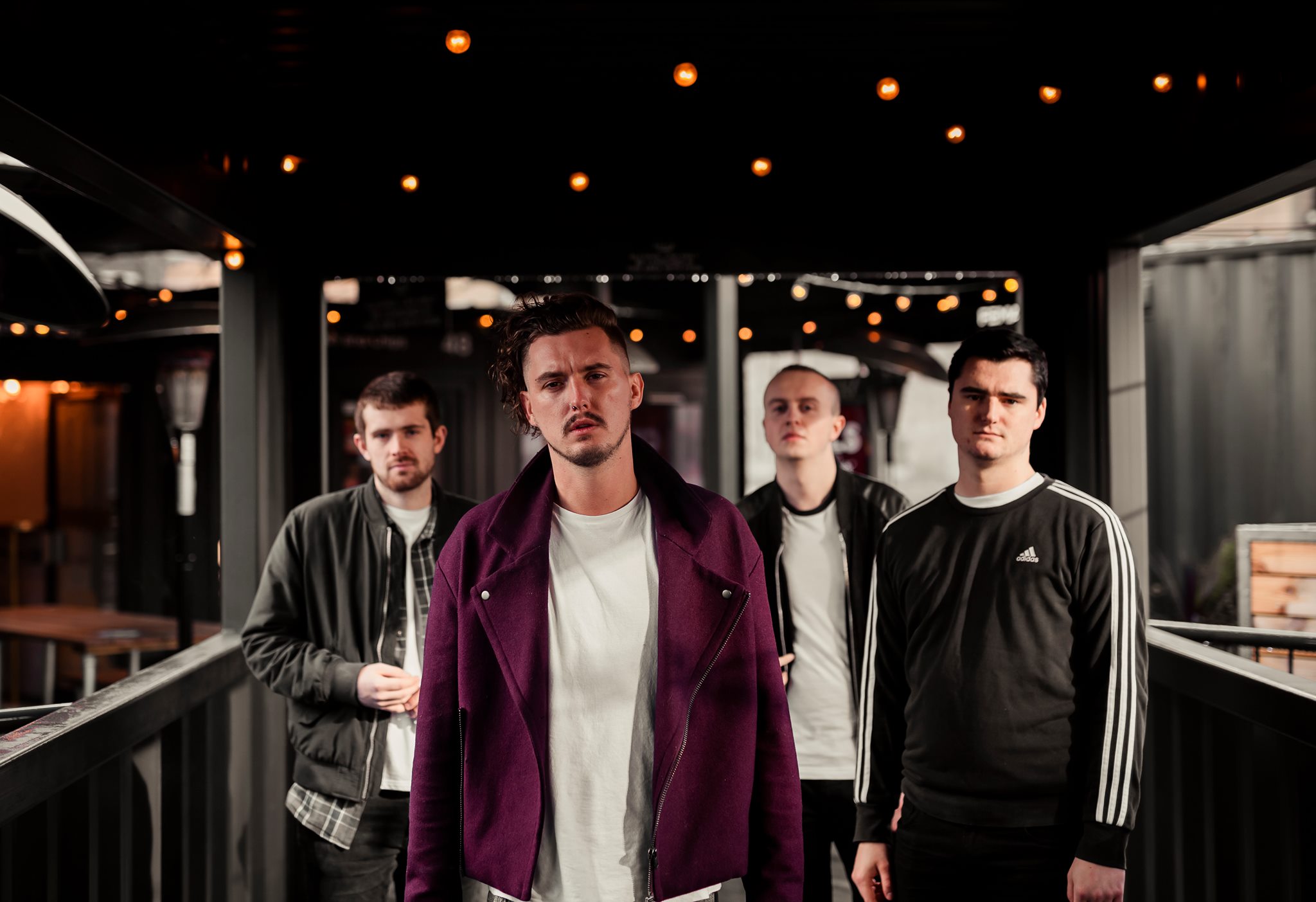 Newcastle rockers Creegan are back with their spiky new alt-rock single Rogue, and we’re premiering it on FM today. The new song explores addiction and its effects via gritty rock hooks and a fiery punk energy and is available on all streaming platforms now.

“Rogue highlights the volatile balancing act of the love/hate relationship a person can have with alcohol; how the positive effects it can have in social situations does not overpower the negative mental impacts it has personally,” explains frontman Connor Pattison. “The power and raw energy of the track serves as a metaphor for a mind that is battling against the addiction taking control.”

The four-piece have cemented themselves on the busy UK rock scene since launching just over a year ago. They’ve played a string of sold out shows in the North East, blown away audiences at Hit The North festival, built a fast-growing Spotify fanbase and received media support from BBC Introducing, Amazing Radio, Total Rock Radio and a wide range of rock press and radio tastemakers.

Originally a solo project for Connor Pattison, the band’s textured and passionate rock sound now draws on a range of influences – from the intricate folk-rock songwriting of Bear’s Den, to the anthemic indie of Foals and the heavier pop-metal riffs of Bring Me The Horizon – and is all tied together with a raw energy and ear for a catchy hook.