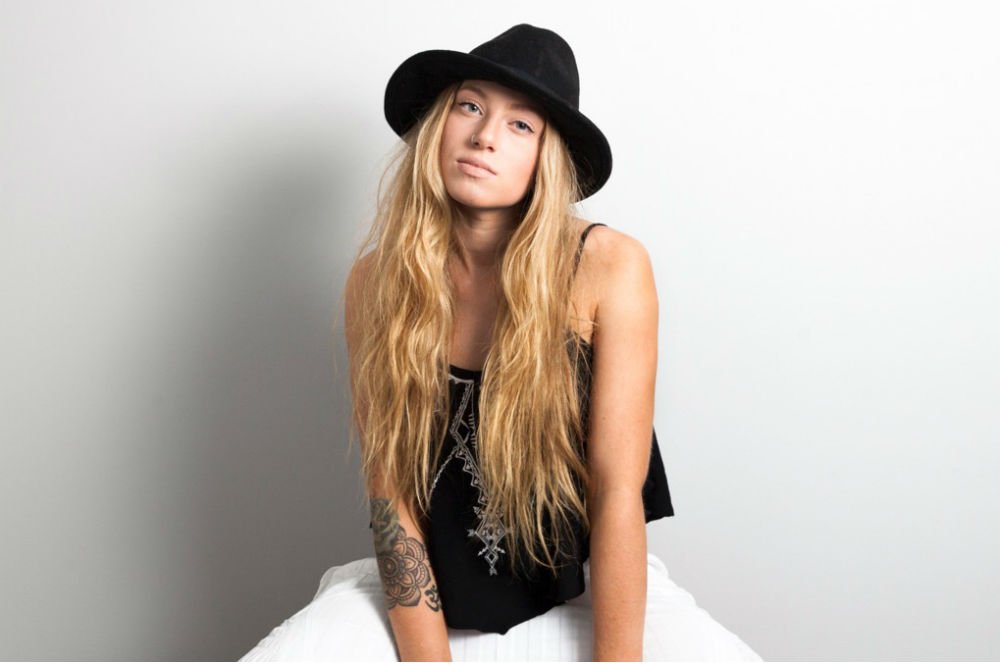 Chinook, the 19 year old Dutch-Norwegian songstress, shot to notoriety in Norway at the age of just 16, now she is releasing – on Sony Music – her brand new radiant Pop/Electronic gem, called ‘Bones’.

How are you Chinook?….What’s on your mind right now?

I’m doing very well at the moment, excited that there’s a lot of things going on, and very happy to release new music.

Tell us everything we should know about ‘Bones’

We have been working on this release for quite a while now, so you can only imagine how ready I am to release ‘Bones’ and to show everyone what I’ve been up to lately.

Bones is a song that I’m very proud of. It’s written and produced by The Nexus and Any Pillai, two very talented people. I feel honoured that I’ve got to work with them. Hopefully, I will have the chance to go back to England soon, and write more awesome stuff with them.

The song ‘Bones’ can be about anything, but I have my own story connected to it: For me personally it’s about finding yourself again, after being lost. We all have a “safe” place where we feel that we can be our true selves. And that’s what it’s about, finding that special, safe place. The song is so organic and open, and I love listening to it while walking in the forest with my dog. 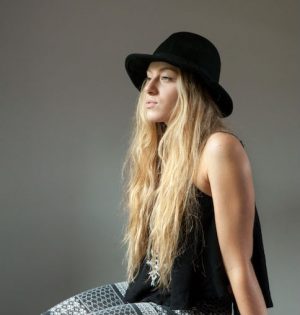 You shot to notoriety in Norway at the age of just 16, what is your approach to the music world now?

To be honest, my first meeting with the music and TV-industry was quite overwhelming. I was only 16 and had just started high school when I suddenly found myself on prime time TV and with a record deal in my hands. Even if it was a lot to grasp, I’m forever grateful for the opportunity, and I appreciate everything I’ve been so lucky to be part of until now.

My main goal is to get the music out to the people, and to hopefully be able to share the feeling of disappearing and getting lost in music. I want my listeners to feel the words I’m singing, to tell stories through emotions, and to manage to make them feel what I feel through my songs. If I can do any of that, I’m very thankful.

I’m quite shy, so I have had to work a lot on being more confident when performing my music. Even though I feel much more confident now, I still compare myself to other artists and I tend to be a bit hard on myself. It helps having people around me who’s pushing me to do better, and making me focus on what I do best.

If I had to choose an animal, it would probably be a bird. It may seem boring, but then I could spread my wings and fly away, and be able to experience the world on my own terms.

I’ve always listened to multiple genres. I can enjoy Kendrick and Adele, but mostly I listen to Hip-hop, R&B and soulful ballads.

Who are your musical (and non musical) icons?

My two big icons are P!nk and Adele. P!nk because she is so pure and so real. And she wouldn’t let anyone mess with her. Adele is an icon because she makes amazing ballads with lyrics that just hit you.

Non-musical wise, I look up to my mom, because she has always shown me how to be a good person and to put others first. She is not just my mom; she’s my best friend.

I do remember listening to a lot of old songs back in the days, But the first album I bought with my own money was `My world 2.0` By Justin Bieber. I’ve been a Belieber ever since, and I think he is an example of how far you can reach, if you just out enough work and focus into it.

My fashion style kind of changes from day to day, it depends on how I feel. But I mostly wear something Bohemian, or more Urban clothes. I like to
switch it up, and to not be stuck with one style.

2017 has been an exciting year so far. The rest of the year I’m going to spend a lot of time in the studio, finishing my songs. I will travel as much as possible, spend time with my friends and family, and hopefully people will listen to, dance and enjoy Bones. That would be a great end to the year.