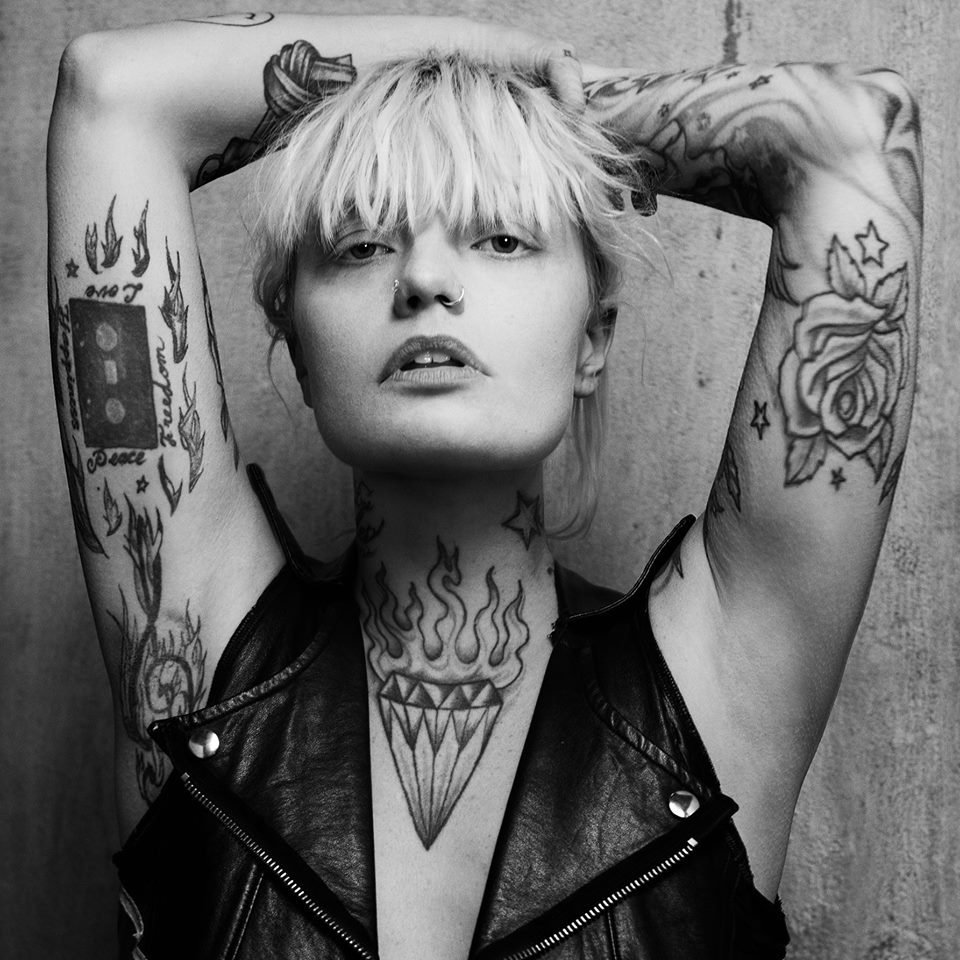 Hailing from Sweden, self described “raw and full of bite” songstress Cazzi Opeia, premieres the right video by Tommie X, for her fairytale-like, mesmerizing and sultry new single ‘Wild Ones’, released via Cosmos Music. SSC (Swedish Space Corporation) has assisted Cosmos in sending the song towards the constellation Cassiopeia…

Gosta Gahm, an astronomer at Stockholm University, says: “The song will travel at the speed of light into outer space. The brightest star in Cassiopeia is called Caph and is 54 light years away from us. But we can imagine that the inhabitants of a planet orbiting Caph have built a super-large antenna and can listen to ’Wild Ones’. They’ll realize that they have found a new superstar and send a message back, which we’ll receive 108 years from now.” 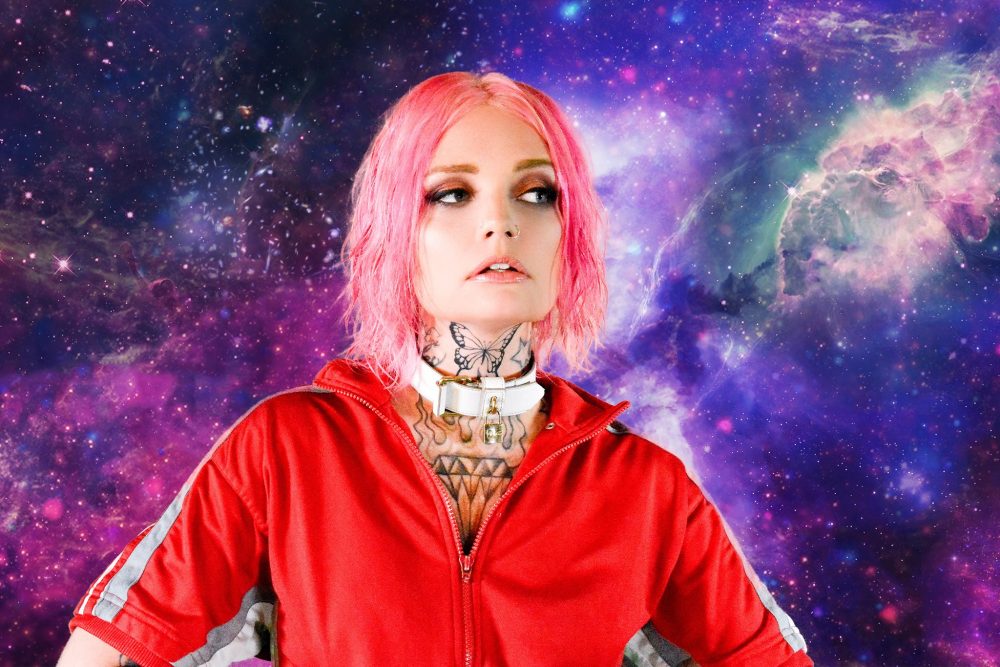 Opeia says: “Just the thought of everything we do not know yet is tremendously cool…”