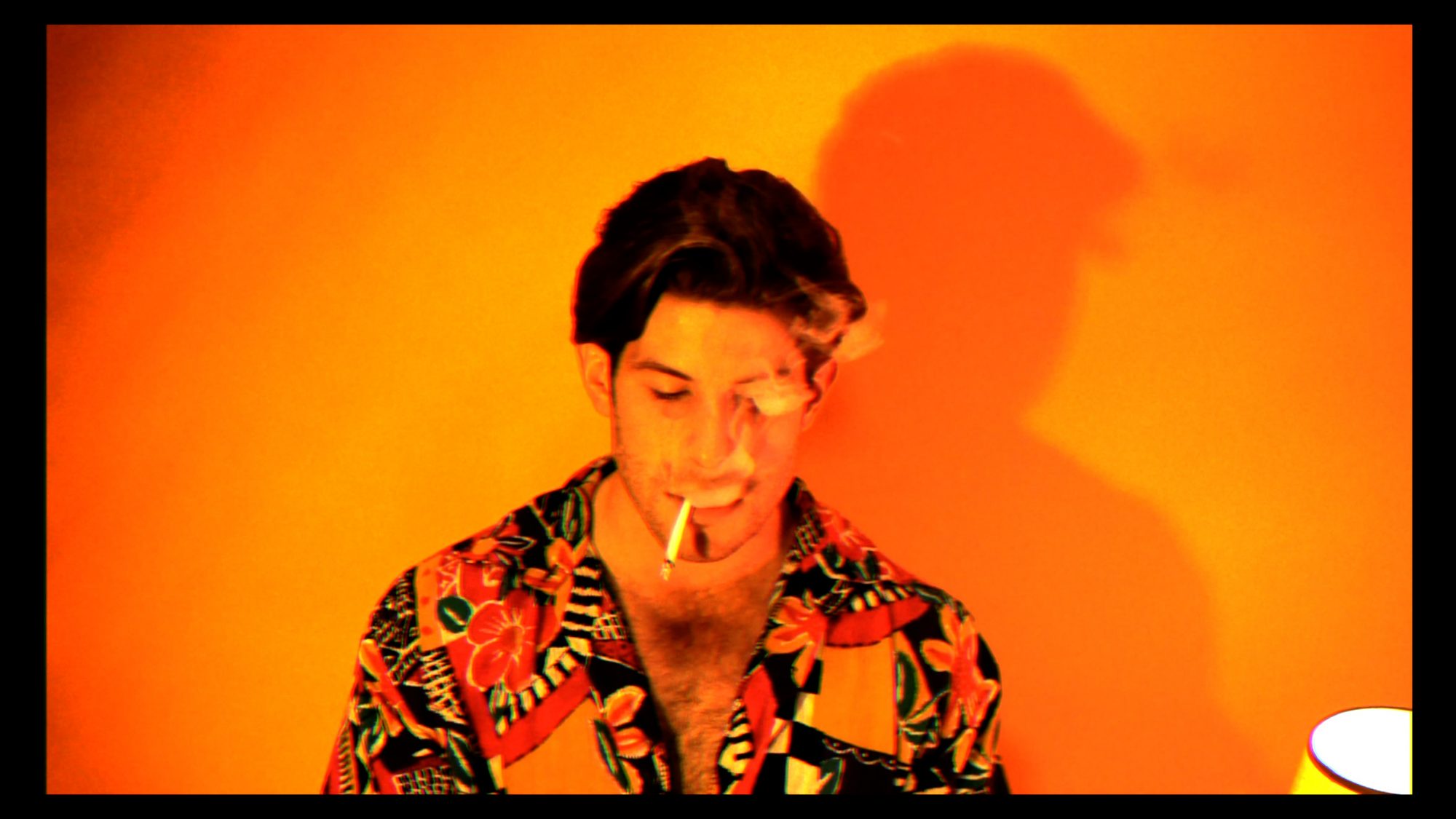 We’ve had our eye on Carter Reeves for some time now. Spending the last seven years as one half of the indie hip-hop duo Aer, Reeves has come into his own, with a fresh brand of music that is breezy, high-energy, and incredibly unique sound. The rising artist grabbed solid attention when he dropped his debut EP Fresh Fruit last year and has now piled up more than 1 million streams along with producing two hit singles, ‘Grip’ and ‘Aquarium’. Now he makes his return with the truly infectious single ‘Fine’ and we’ve got the exclusive premiere below.

Teaming up with our favourite new label CloudKid, ‘Fine’ is an ultra-melodic new single that showcases the continual evolution of his pop-styled sounds. Coming together brilliantly with Reeves’ strong vocal that create a stunning top-line over an expressive electronic/RnB tinged backdrop.

Discussing single ‘Fine’, Carter says: “Every now and then I get lost and need some guidance from family or a friend. Fine is stream of consciousness referencing a conversation with my brother. It’s about falling in and out of love, and realizing I need to defer those feelings and focus on the task at hand.”

World, say hello (again) to Carter Reeves. His solo career is on the rise and we expect to hear big things from him in 2019!