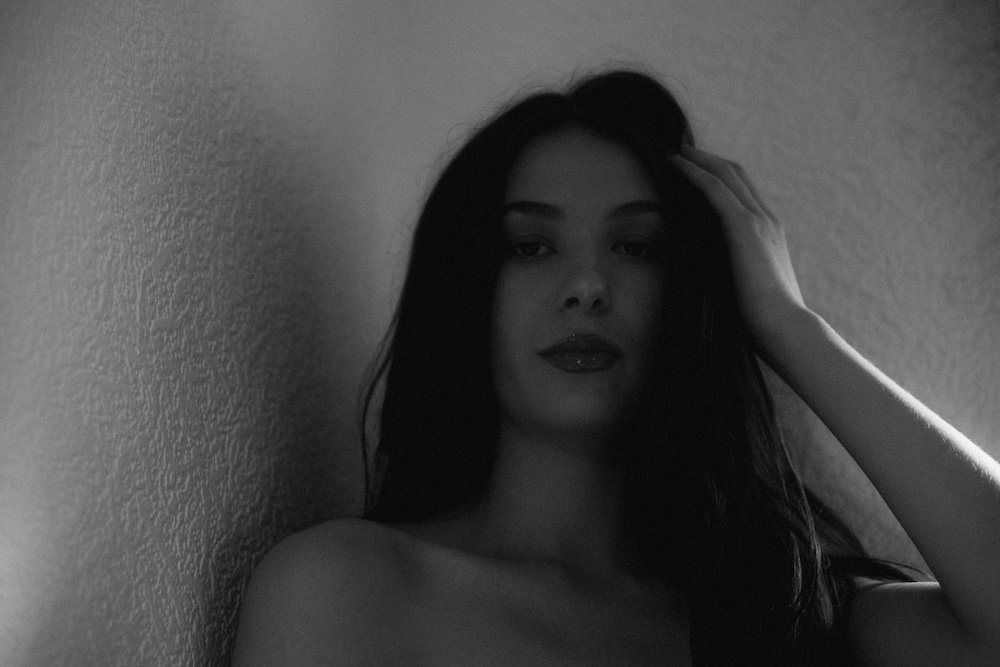 After the stunning success of her debut single ‘Part Time’, which went on to receive numerous airtime on BBC Introducing, BBC 6Music, and Soho Radio, as well as being named Track Of The Week on BBC Introducing Devon and Cornwall, London-based 21-year-old Carmen has seen her profile go from strength to strength ever since as she now returns with her latest RnB croon Tell Me.

Writing within the Capital’s urban jazz scene, Carmen’s sound is this luxurious blend of hip-hop and RnB that continues to absorb her direction on Tell Me. Following in the footsteps of artists like Jorja Smith and Alessia Cara, the singer lets her naturally sweeping vocals combine with free and laid-back guitar hooks to deliver a bold and refreshing new release that also reflects her own fun and sassy attitude.

Have a listen to Cerman’s Tell Me below.