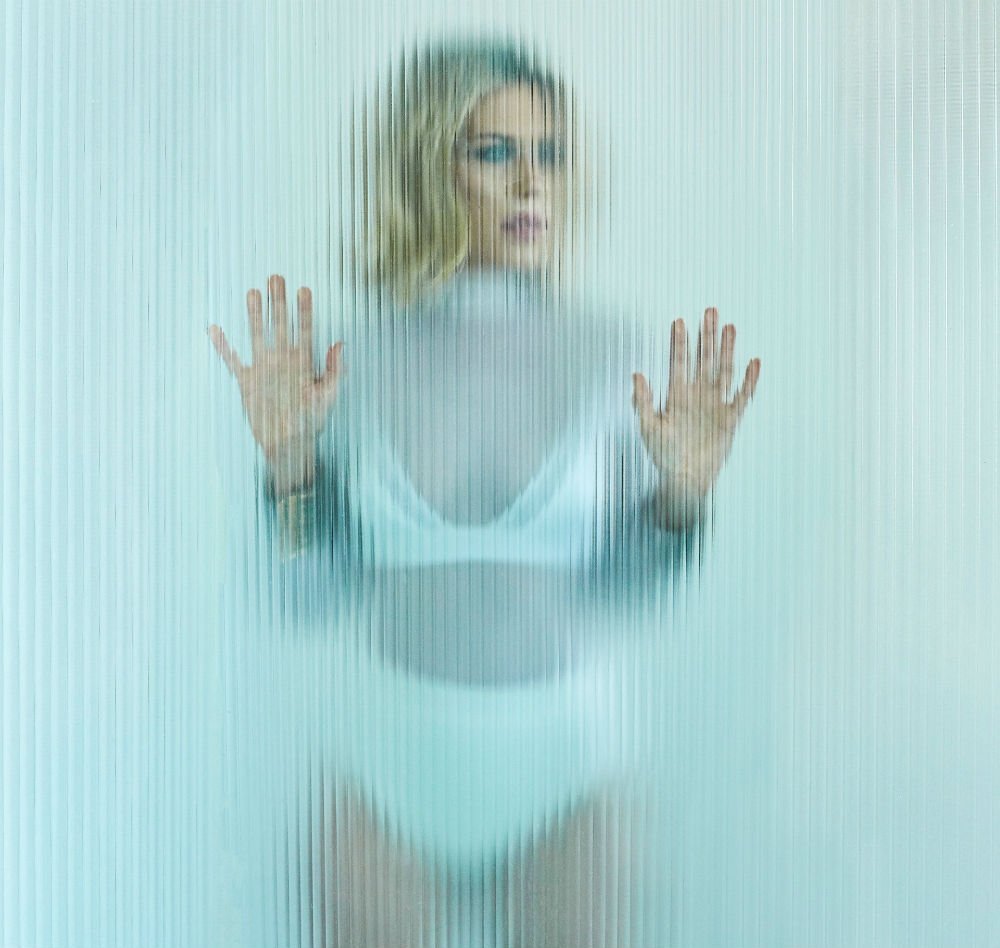 The sleek tune was produced by Blake Robin aka LUXXURY and Fabian Ordica (Goldroom, Nylo), with psychedelic guitars by Nima Kazerouni of So Many Wizards…

Hello Beca!…Tell us everything we should know about the track.

The song is about feeling held captive in a fading relationship, because it’s too hard to let go of all the beautiful moments once shared. At the time I was reading “Mating In Captivity” by Esther Perel, and living through this intense, passionate relationship that was disintegrating. We were very in love but we both felt stifled in some way and couldn’t figure it out, even though we both really wanted to. It was the most heart-wrenching experience I’ve ever had. All of those feelings, questions, and emotions ended up in this song, and all the other songs from this collection.

I wrote it with Luxxury during a trip to LA before I moved here from NY. A mutual friend introduced us and we instantly clicked. The music came together really quickly as we wrote and recorded the main instrumentals in a few hours, then I wrote the lyrics that night in the mountains where I was crashing with my cousins. Once I moved here permanently, we continued working on it and brought in the amazing talents of producer Fabian Ordorica. Cari Cole co-wrote on the chorus and those psychedelic guitar riffs are by my buddy Nima Kazerouni of So Many Wizards. It all came together in a really cool way. 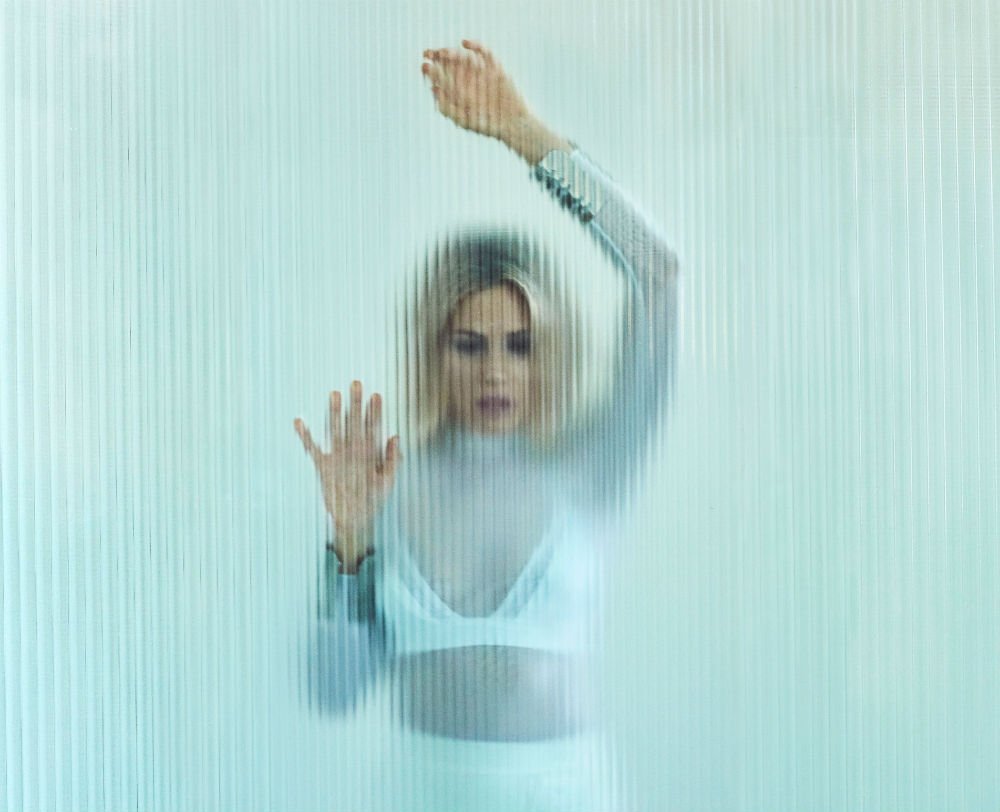 Also …can you talk about your upcoming EP ‘In Deep Love’? (including inspiration and vibes)

The whole EP culminates with the title track “In Deep Love” which is about reaching a place of peace and harmony, no matter how dark things can get. It’s about letting go in the most beautiful way possible with everyone’s highest good in mind. That inner strength is what I was striving for and these songs helped me get there.

A tiger. I value raw feelings and can be very impulsive. A close friend even drew a spirit animal photo of me and had me wearing a tiger hat without knowing this. So that feels about right.

I can’t stop listening to Frank Ocean lately. Especially after his FYF performance which every song made me want to cry, but in a very good way. Harriet Brown, Roosevelt, XY&O, Bantu, and LP are some of my new faves. I made a Spotify playlist I’ll be updating monthly called DreamTime since I’m constantly discovering great bands, especially living in LA which has been experiencing a cultural renaissance.

One of my cousins gave me Michael Jackson’s Off The Wall…it was the first album I listened to over and over again. I never get tired of listening to it.

I’ll be doing an EP release party in Los Angeles in September and some additional shows. This project was in the making for a while, so it will feel good to release it and finish some new tracks that I’m very excited about. I’ll also be writing for other artists and have some scoring projects coming up.