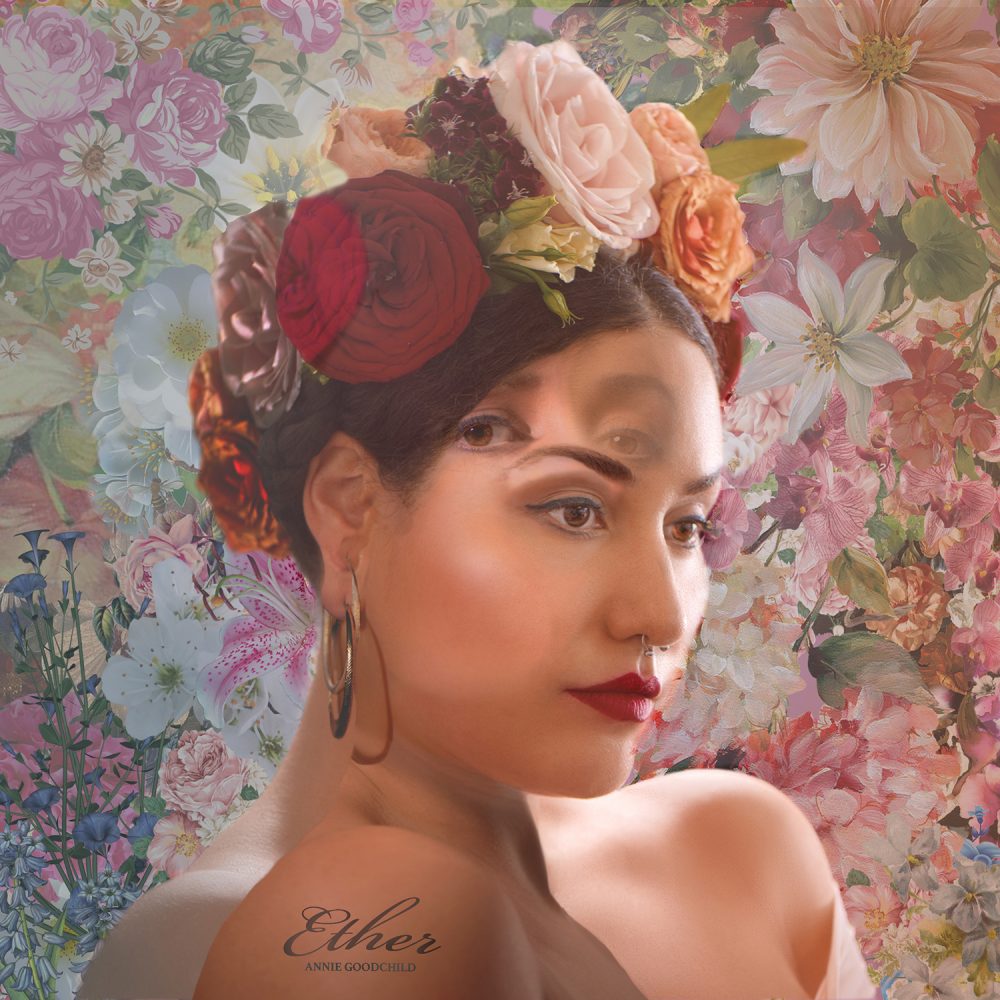 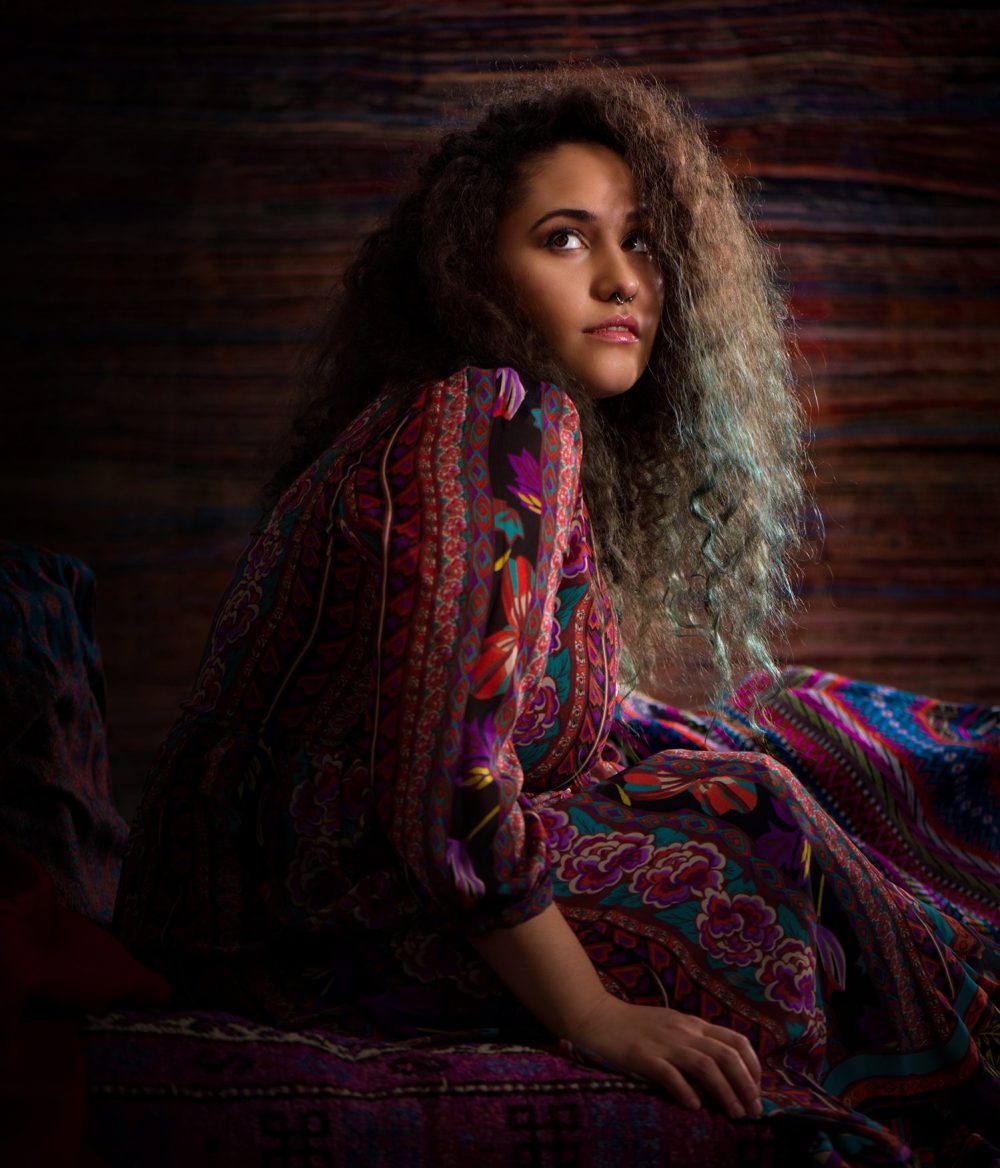 Eclectic and truly talented, “traveler of the world”, Boston born and raised Latina songstress Annie Goodchild, premieres on FM the suitably intriguing visuals for her equally darkly alluring and intense single ‘Ether’. The cinematic pop gem is released on the 24th August and is lifted from her upcoming Hannes Butzer-produced EP ‘Meditative Mouthfuls’, released via Radicalis on the 28 September.

Annie reveals: “‘Ether’ is a song I wrote for myself, which is a first. A reminder of self-love. It came out during a time where I consciously decided to not let fear dictate my path anymore. It’s not about everything becoming easy all of a sudden, but about a balance between the doubtful and self-conscious parts of me and the part of me that is showing up for myself. I played around with genres and wanted to have electronic elements throughout but not lose the organic feel that grounds the song. This soundscape is a theme throughout my new EP ‘Meditative Mouthfuls’…”