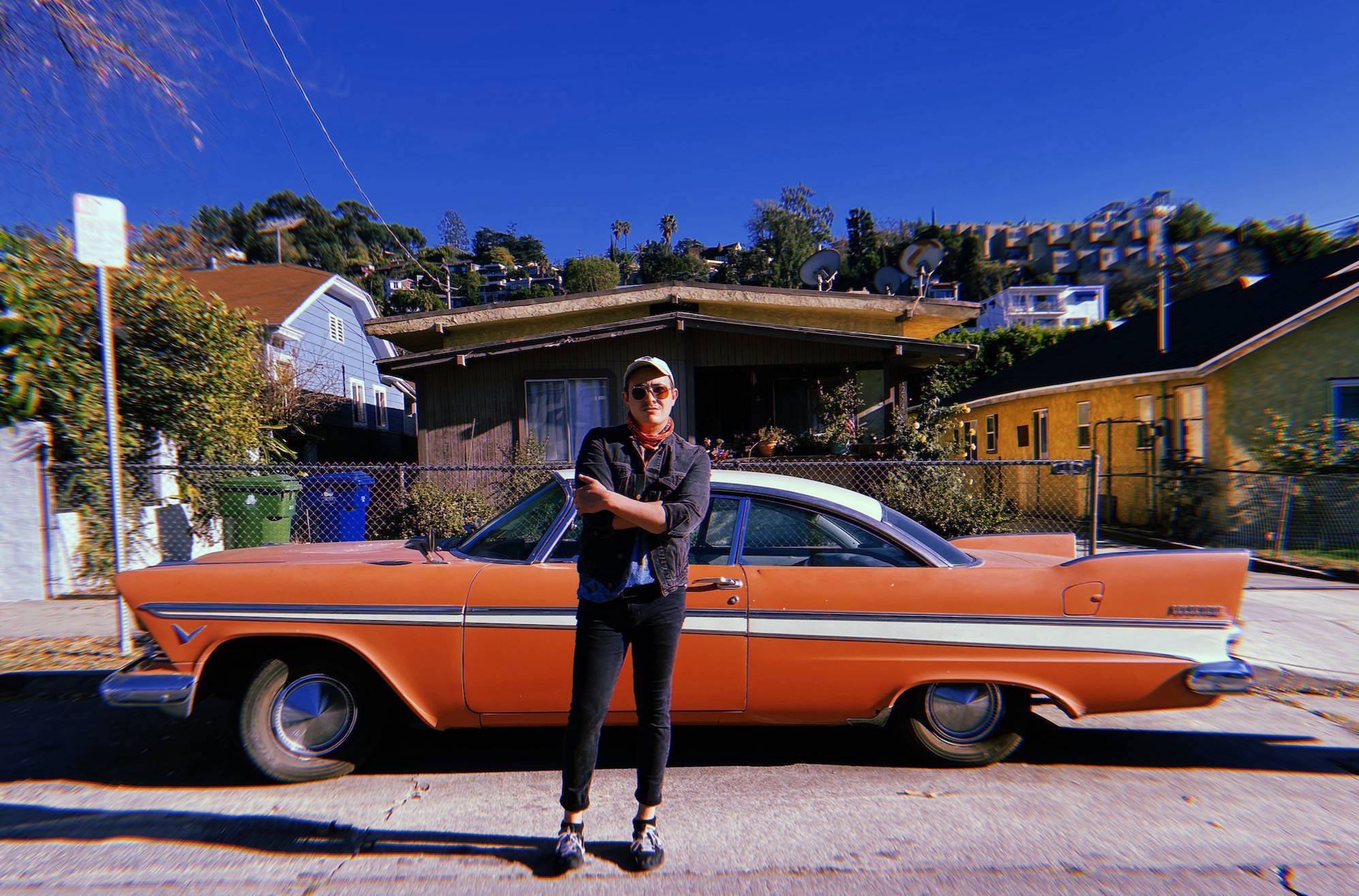 Now going under the name Alton Allen (formerly known as Niteppl), the budding artist has amassed an impressive body of work to date. Most notably known for his work with Poolside on the singles Greatest City and Sunrise Strategies, his signature euphoria inducing music is simultaneously both highly complex and delectable. Now releasing his second single under his new moniker, French Youth provides an impressive listen from start to finish. The perfect mixture of indie pop, new wave, indie dance, and 1980s feeling pop rock, the nostalgic leaning track evokes the feeling of yesterday while still keeping a modern edge.

Based on his own experiences with isolation, Alton’s ingenious pop based vocals and dexterous guitar help powerfully recreate his world. Alton’s dynamic and deep lyrics examine the age-old philosophical question, “how would things have turned out if he’d been born in a different time, place, era, or world?” Out tomorrow on indie electronic emblem Popgang Records, French Youth is the first single featured on Alton’s Black Magik LP slated for release later this year. At 7pm PST Popgang will host a special release party in support of Alton’s new single on their Twitch channel via their weekly show Psychedelic Research Club.