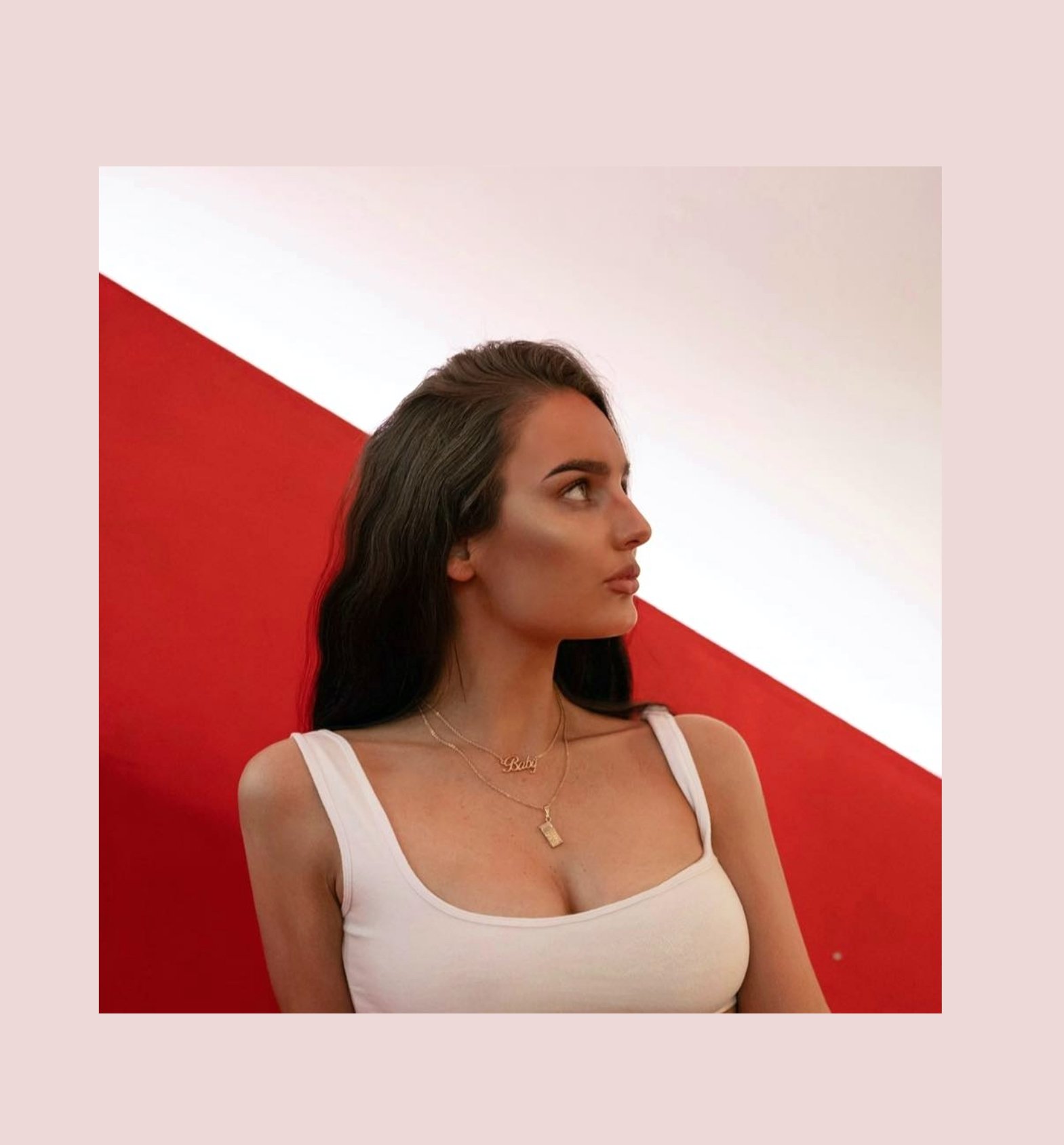 Following on from previous releases such as Do You Feel Me and Figure You Out British singer/songwriter Alice Rowe has returned with a personal, but sassy track that aims to uplift with fearless lyricism. This is Flex On You.

This track hits right in the feelings, but it’s the talented artists mindset of success that makes for the best revenge.  Whether that’s using the inspirations of Etta James and Loyle Carner to help her music blow up in the way it deserves to or if it’s drawing interest from the biggest in radio from the likes of Radio 1xtra, Capital Xtra and BBC Introducing to make her a force to be reckoned with.

Her new single, Flex On You , is the perfect blend of honest and mesmerizing vocals that are collectively swept into guitar riffs and falsettos to create a sense of purpose as the mission of revenge is clear to see.

With her debut E.P Foreseen set to drop later this year, the talented artist is becoming someone who won’t mince her words and looks to inspire as a play on Capital Xtra this weekend means a bright future as well as a small flex on Rowe’s part.