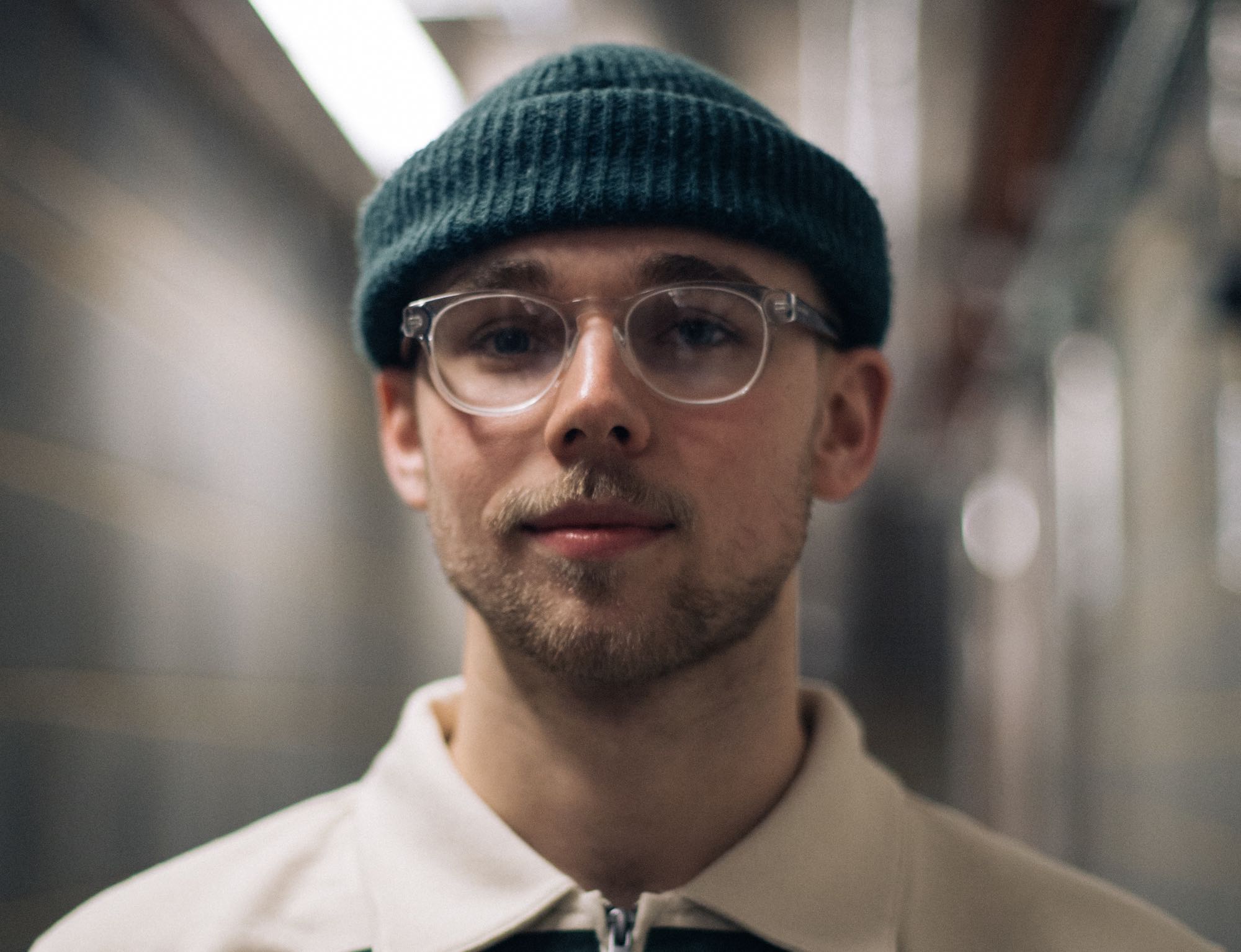 After a string of hits such as Elevator and Vices that have seen his profile go from strength to strength these last few years, Brighton-based singer and songwriter Alfie Neale now returns to deliver his highly anticipated new EP If My World Falls Apart.

Written and performed by Neale alongside producer James Berkeley of neo-soul outfit Yakul, the five-track release couples the frontman’s previous offerings with two yet-to-be-heard cuts (Alright and the record’s title-track) to deliver a smooth and laid-back collection of sun-kissed indie-pop delights that show exactly why so many have been flocking to him in recent times.

Speaking about the EP’s title-track, Alfie said, “I think the general theme of If My World Falls Apart is how we rely on other people. The title track is about how I have grown to realise the importance of having people around me, something I didn’t always appreciate”

The five tracks all fall open like pages from a diary as Alfie invites you to walk alongside him, through the peaks and pitfalls of his life. ‘Elevator’ is about forgetting who you are for a night, waking up the next day and realising how important it is to hold on to the things in life that make you feel good and define you. Vices alternates between carefree snapshots of daily life, observed from Neale’s time living with his best friends, and a sweeping, euphoric chorus in which Neale implores his nearest and dearest to “stay around so I can reach a higher ground”.

‘Alright’ sees Alfie sending himself up. “You need to take a lot of what I say with a pinch of salt,” he says. “The song is like the opposite of the story of how me and my girlfriend got together. I’m pretending that I’m some sort of smooth, loving guy when in reality I’m completely not.” There’s even a cheesy key change, just for the hell of it.

Final song Stepping Stones has already garnered almost 60,000 Spotify streams with its seductive silky and soulful disco stylings. Bringing the theme of the E.P. full circle, Alfie gives a nod of gratitude to the people who have had his back on his musical journey to date. ‘I’m so tired of painting pictures in your mind, why don’t we live it for a while?’ he asks; the confident sound of a man impatient for success while acknowledging that he can’t make it on his own.

If My World Falls Apart is the announcement of Alfie Neale’s arrival as an act to be seriously reckoner with. While his immediately recognisable vocal still shimmers with blue-eyed soul, this E.P. heralds a mature artist coming of age with his most coherent work to date.

“It’s just pop with many flavours, really,” says Alfie Neale self-effacingly. “You need to take that with a very large pinch of salt.”

Alfie Neale’s new EP If My World Falls Apart will be available to stream and download from the 20th March. Have a listen to it exclusively first below.