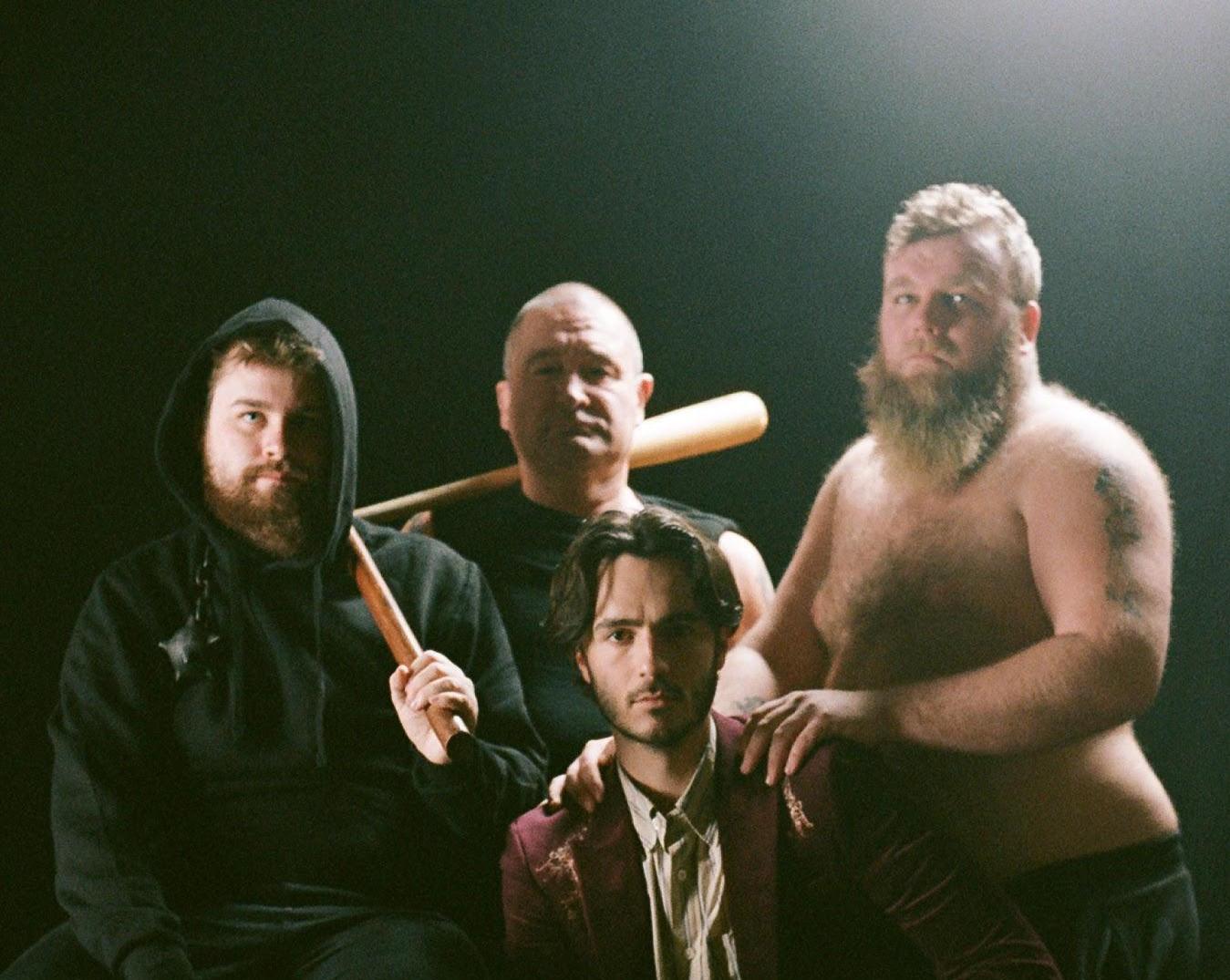 Alexander Teller is A Snake Oil Seller, which is also the name of his EP that is to be released early 2020. Whilst he is not religious himself, he is the son of a pastor and is sure that he will be going to hell. Having spent in-and-around 3 years on this record, it’s clear that he cares a great deal about this single. A Cigarette That Never Goes Out is a masterpiece with it’s Bond theme sound, crossed with a Radiohead-esk unconventionality. With a consistent bass groove Alexander’s vocal stands proud on top, and flirts between falorn falsetto and finessed ferocity. Listen Below:

Speaking on the single, Alexander states the single was crafted in “bedrooms and garages across south London”, and that the track is a “love song (or a loss song?)”. He continues to say:
“I have a lot of fun writing words that don’t seem like they should fit in a song. I don’t want people to think that the humour in the lyrics means i’m being facetious or frivolous. It’s definitely sincere. There’s somewhere between being earnest and being playful that I think carries the most weight.”

The comes with a stunning visual which will be released over the next few weeks, and it’s the perfect pairing for this audio masterpiece. I hope you are as eager to see it as I am. You can stay updated on it’s release on Alexander’s socials – keep your eyes peeled.
Facebook // Twitter / Instagram