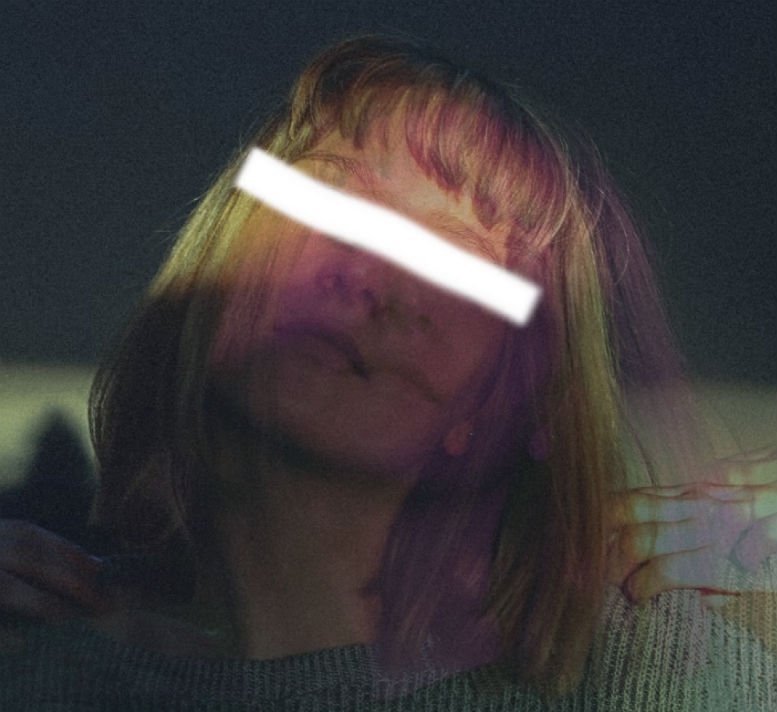 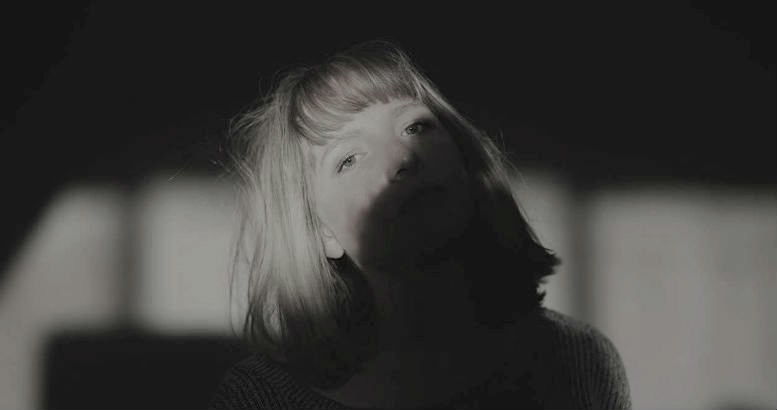 Melbourne-based, sweetly refreshing songstress, Aeora, wrote ‘Afloat’, as a reminder of the importance of being happy…Now she premieres via FM this clever remix of the track, courtesy of Arthur Wimble.

The darkly enticing electro pop gem – produced by Aeora with Guy Louis – is taken from her EP ‘Alt.’ (out now).