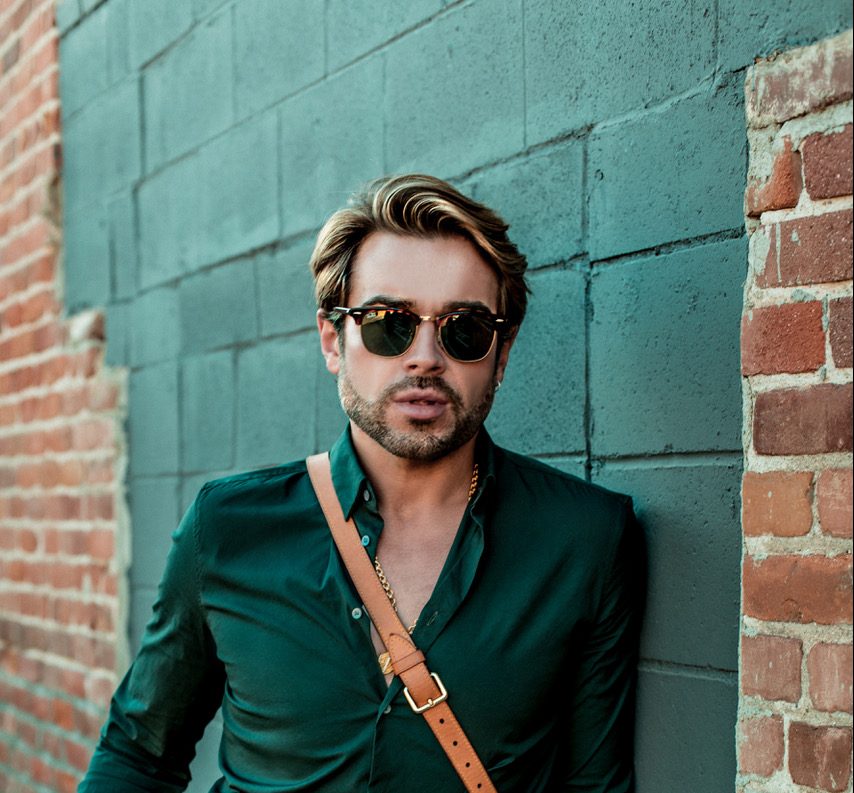 Kris James is entering the new decade with a bang, a billboard and a bop. Not content with his first three singles as a solo artist all breaking into the top forty, this Liverpudlian-based singer is reinventing himself for his latest release, Get Back to Love – and if it’s anything to go by, his debut album could just be the one to watch out for in 2020…

Beginning with a funky bassline, Get Back to Love is kicked into gear with the introduction of James’ sultry vocals. Usually more at home in a heartfelt ballad, this track and new musical style show off his versatility as a singer and performer. It’s a truly fun and catchy tune which I defy you not to get up and dance to.

To accompany such a dynamic song, is some seriously exciting press. James clearly set his sights high for this single, securing nothing less than a billboard in the world renowned Times Square. Known colloquially as the crossroads of the world, this ingenious bit of promo will ensure that Kris is soon to be a household name, and his face instantly recognisable around the world.

Accompanying this news on his socials was the message, “as a little boy growing up I always used to look up to the Times Square Billboards hoping that one day my music might be up there! Today that dream came true!!! Don’t give up on your dreams guys.”

Inspirational yet humble messages such as this one are at the core of who Kris James is. Never forgetting where he comes from, James aims to use his music to spread messages about healthy relationships, reveling in the glory of love and spreading positivity, as we can see in his fun-filled music video for this upbeat track.

With successes like this under his belt and the promise of new music coming later this year – did someone say debut album? – 2020 is surely set to be a massive year for Kris James!