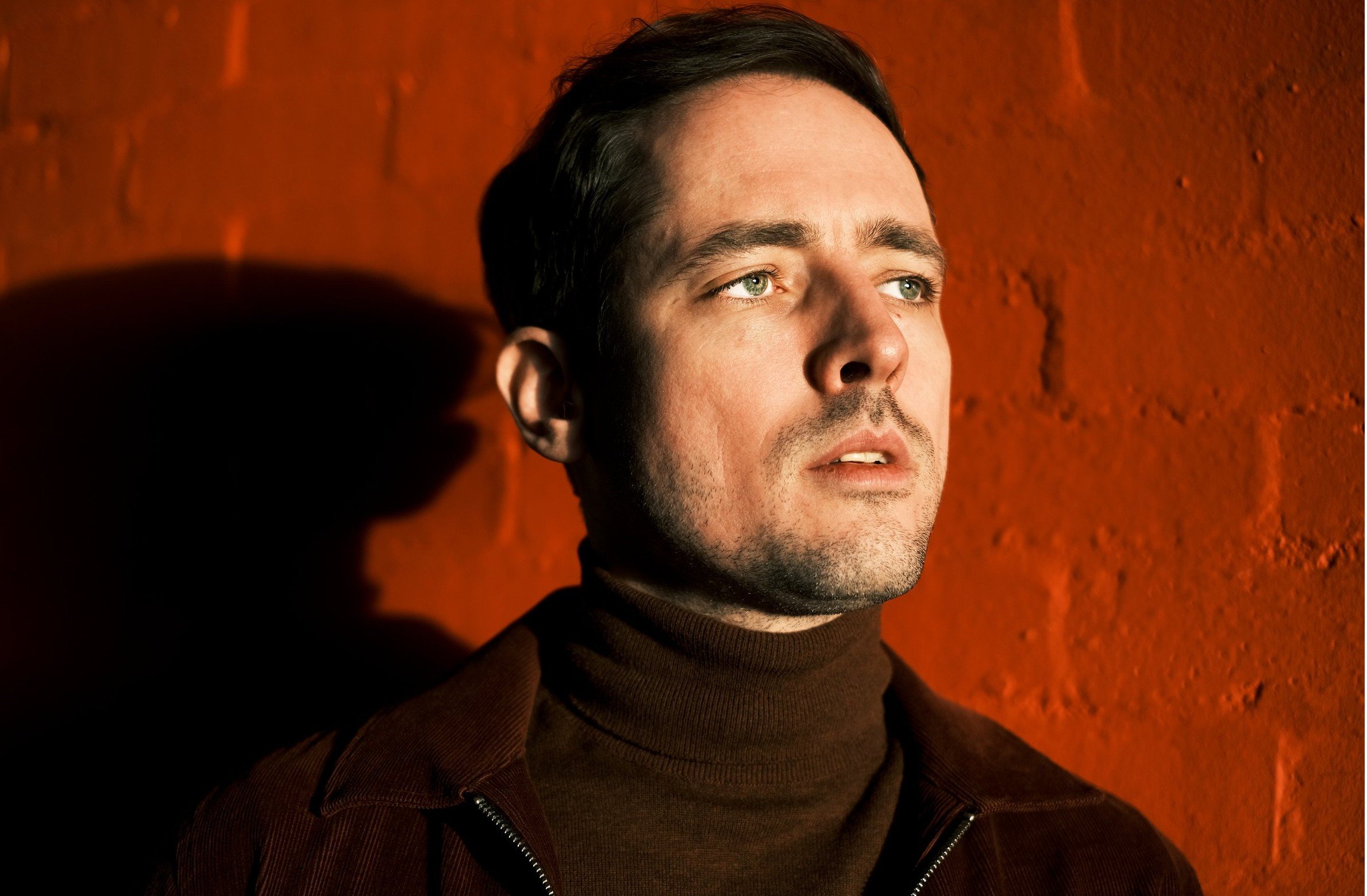 "Thriving on the wings of creativity and newly found freedom!"

Glasgow-based artist Steven Young presents his latest offering called Delirious World, out now via Freq House Records. With its complex and smooth mix of cinematic and modern indie rock sounds, the rather convincing tune explores ego, death, and our own mortality.

Hello Steven how are you?

Thriving on the wings of creativity and newly found freedom!

You’ve released the single ‘Delirious World’, can you tell us about the themes contained within the song?

I explore ego, death, and healing in this track. It was born out of some transcendent experiences I had many years ago that have stuck with me.

Most of the time I start with a melody and take It from there. A hook or a pleasing chord progression are usually the sparks for me. I’m drawn to the strange things in life, so usually, the songs travel down that path.

Last time we spoke you were fronting GANGS, what has prompted you to go solo?

Full creative control of where I take the sound and a better chance of longevity in the project. I use some different musicians for live shows and studio recordings. Some of my favorite Scottish players from traveling the circuit are involved, it’s a joy to work with this group of many talents!

As a Glasgow-based artist, does the city influence the kind of music you produce?

Musically not too much as not many local artists are going for a sound similar to mine. My musical inspirations come from further afield. The character of Glasgow and the people certainly seep into my songs, they’re crazy in a good way!

It’s drastically changed since I started (well over 10 years ago) It seems to be less about music and more about the social media presence these days, unfortunately. But it’s part of the game and an element I’m looking to improve on.

Anyone who likes The Last Shadow Puppets, Bowie, The Coral, Scott Walker, Nick Cave, or the Doors will probably be into my material!

Everything you’ve come to expect – The Last Shadow Puppets

With live performances back up and running do you have plans to perform your music to audiences around the UK?

In April/May I’ll be looking to spread the wings and take my music around the UK. So far it’s been 2 Glasgow shows to date.

Release 2-3 more singles and possibly an album by the end of the year, or the start of 2023.