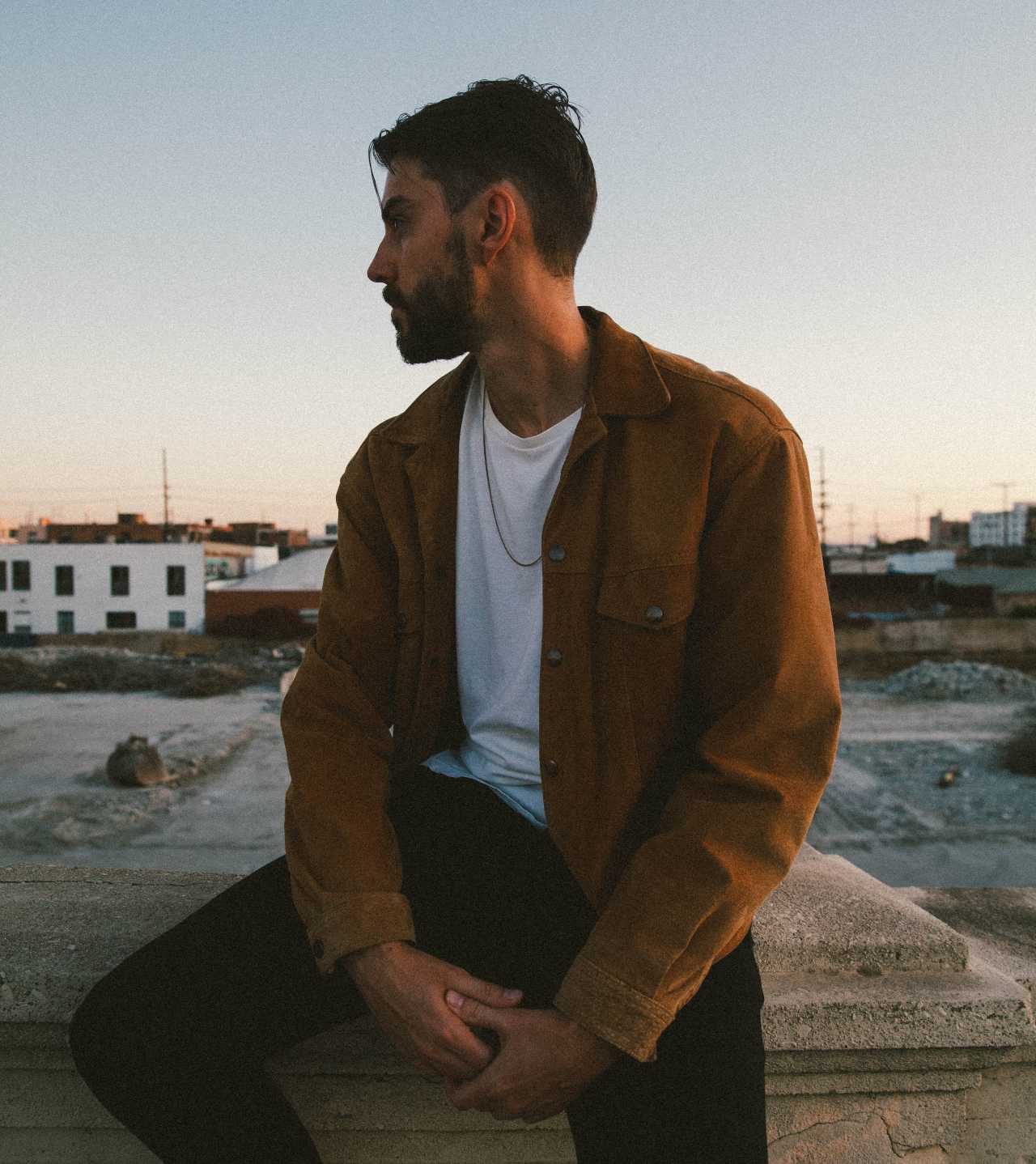 We’re excited to be joined by the producer LO, whose brand of lo-fi, super chilled sounds have been trickling through our speakers for some time. After releasing a slew of singles, LO now releases his first long-player, Night Owls, which really allows him space to develop a narrative. We caught up with this musical talent for our “FM Meets” series to hear more.

Night Owls is a collection of tracks that I’ve written strictly after dusk. I just allowed my thoughts to flow and tried to capture a raw, melancholic vibe.

Thanks for joining us! To introduce yourself, where did the artist name LO come from? And where are you based at the moment?

Hey! Thanks for having me! The name “LO” is actually  the short form of Lorenz, my name. I’m currently living in Berlin, Germany.

How long have you been making music for? Do you remember what first got you into it?

I started early, with about six years. First I played the drums, then as a teenager I got more and more into recording and producing music. I think what sparked an interest in playing  drums for me was seeing a local band live. They were playing “Wonderwall“ by Oasis. Still to this day I think the drums on this track are pretty damn cool.

What/who/where inspires you the most creatively?

Of course I’m inspired by my favorite artists. For the album it was music by Joji, Francis and the Lights or James Blake. But also the people I work and worked with have a big impact on me and my approach on producing. To name a view that would be Novaa, Noah Becker or David Thornton. It’s crazy how you can always learn something new in every writing or production session that you have with others, if you just observe how they achieve certain sounds or what techniques they use.

What part of being an artist do you enjoy the most? If you could change one thing about the job, what would it be?

For me the most exciting thing is, when you get into a flow and forget about everything else while writing, producing or mixing your music. Or that feeling of happiness that rushes through you, when you just find the perfect chords to a nice melody. Also that moment when the song really starts to groove and vibe is a really nice one. What sometimes overwhelms me a bit, is the admin work that needs to be done behind the scenes. Doing your social media, answering mails, pitching songs to labels and so on. But on the other hand I also keep the creative control over everything like that.

Tell us a bit about ‘Night Owls.’ When did you start the project? What is the album’s theme?

I think the earliest demo is even from 2016 but I wrote most of the songs between 2018 and 2020. Not being able to perform live in 2020 allowed me to take some time to finish the productions and mixes and to plan the release with Absent Mind Records. Night Owls is a collection of tracks that I’ve written strictly after dusk. I just allowed my thoughts to flow and tried to capture a raw, melancholic vibe.

Did you enjoy the creative process of making an LP, and were there any challenges throughout?

Making an album is always exciting. I mean I never start writing and tell myself: “I’m gonna write an album now and this is gonna be the first track“. It’s more  a natural process. But once you notice that all those songs you´ve written in the last year or so could actually be part of a pretty nice EP or even an album, there’s also a bit of responsibility involved. It definitely needs more commitment than to put out singles, but  you can tell a deeper story and really give the whole album an own sound. So it’s almost like an own artform and that’s beautiful.

Do you have a favourite track from it?

Oh, that’s a tough question. You also don’t have favourite kids as parents, haha. However if I had to choose, I would say BLU and THE NIGHT are my personal favs.

If you could have anyone remix your work, who would you choose?

Hm…Matthew Herbert or Jon Hopkins…It would also be interesting to see what Tennyson would do with it.

What sets you apart as an artist, would you say?

I think Night Owls sounds pretty special with its intimate auto-tuned vocals and gritty synths. Some people also say my percussion programming in general is unique because of the way it meshes intricate details alongside a solid groove. I guess I might have quite a good ear for that because of my drumming background.

Which direction do you want to take over the next year? Any plans you can share with us?

At the moment I definitely feel like making more house music again. But I’m experimenting with incorporating the spirit of Night Owls into that. So I would say a darker, more organic sounding house sound could be on its way soon.