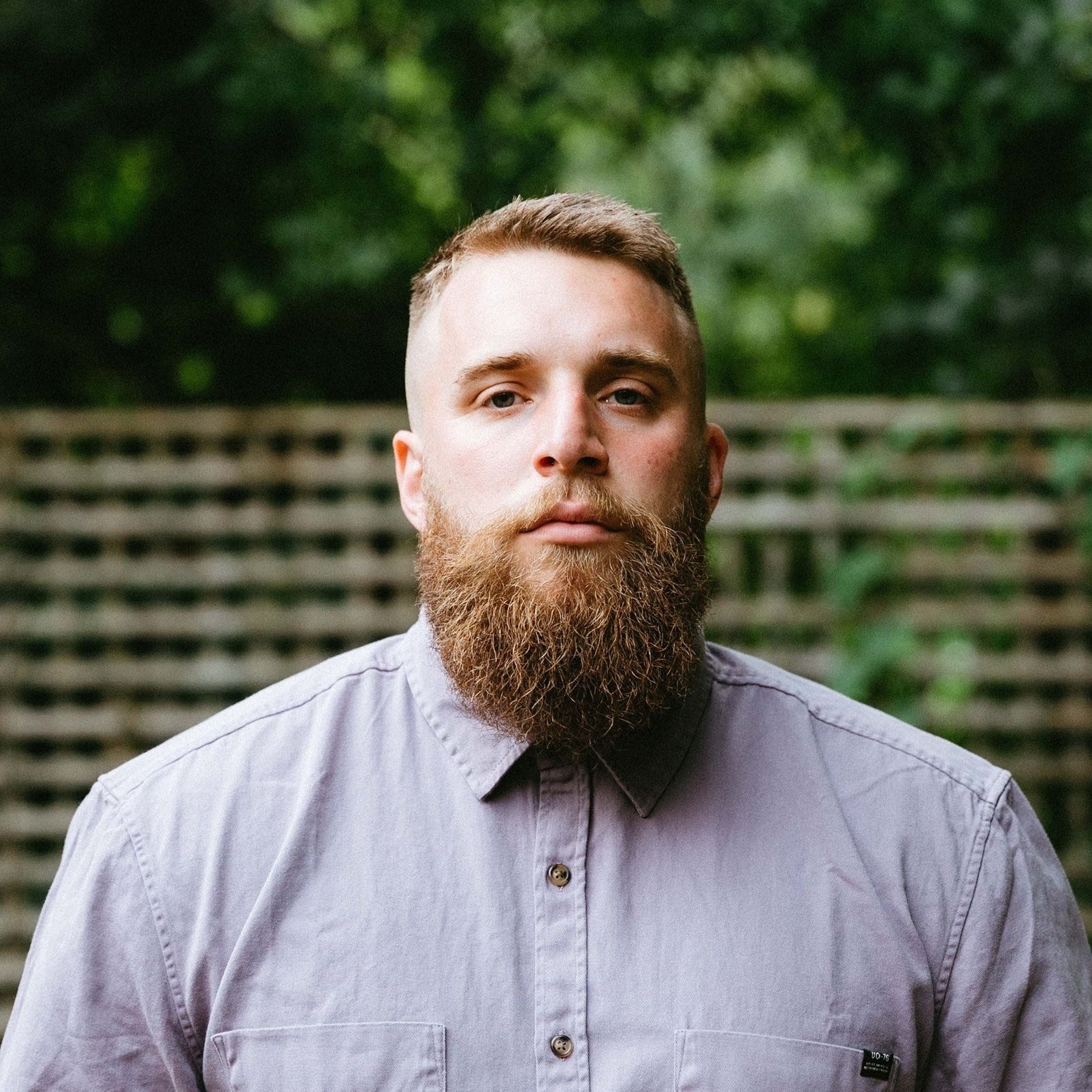 A couple of weeks ago we were introduced to Joshua Luke Smith and his gospel-tinged brand of conscious rap with his single Shine On. Since then, the Bristol based artist shared his official music video for the release which we were keen to talk to Joshua about, plus his year so far and what is to come for this exciting talent…

It was written at the beginning of 2020, not knowing what would unfold, and I suppose it is a song that recognises the darkness, but also anticipates the breaking dawn. It helps to encourage people that it is coming, and it is.

2020 has been for me, like everybody else, a year of adapting and although it has been incredibly painful and it has been unsettling, it has also been redemptive. There’s a saying that is “one day everything that can be shaken will be shaken”, and in the midst of so much that once felt stable being shaken. I’ve also found deeper relationships, more purposeful work, and a greater desire for connection and intimacy with the people around me.

We loved you single and video for ‘Shine On’, could you tell us a little bit about the inspiration behind the track?

The inspiration behind the song is to declare something to be true before it is. Shine On was written at the beginning of 2020, not knowing what would unfold, and I suppose it is a song that recognises the darkness, but also anticipates the breaking dawn. It helps to encourage people that it is coming, and it is.

How did the idea for the music video come together?

The music video came together really as I was listening to the song imagining it being the score to a film, and then I thought why don’t we just make the film? And so, myself and Dominic Döring put together this video that would capture the story of a bad day, that so many of us experience, a bad day, but ultimately it was defined by this quote, “when was the last time you danced?” – an ancient medicine man to the sick. And so, instead of the remedy of our bad day being just kind of numbing ourselves through sitting on our phone or watching T.V., this man stumbles across this warehouse and within it this rave happening, this dance happening, and he finds liberation in the movement of his body and the choosing to pursue present-ness and creativity instead of numbing himself.

It’s clear you’ve had a really interesting up-bringing, how would you say this has influenced your music, if at all?

We love that you’ve done a TedxTalk, if you were to do another what would it be about the second time around? And why?

Finally, what is in store for Joshua Luke Smith in 2021?

2021: dropping my debut album and finishing my first book, and I’m hoping I will go out on tour!