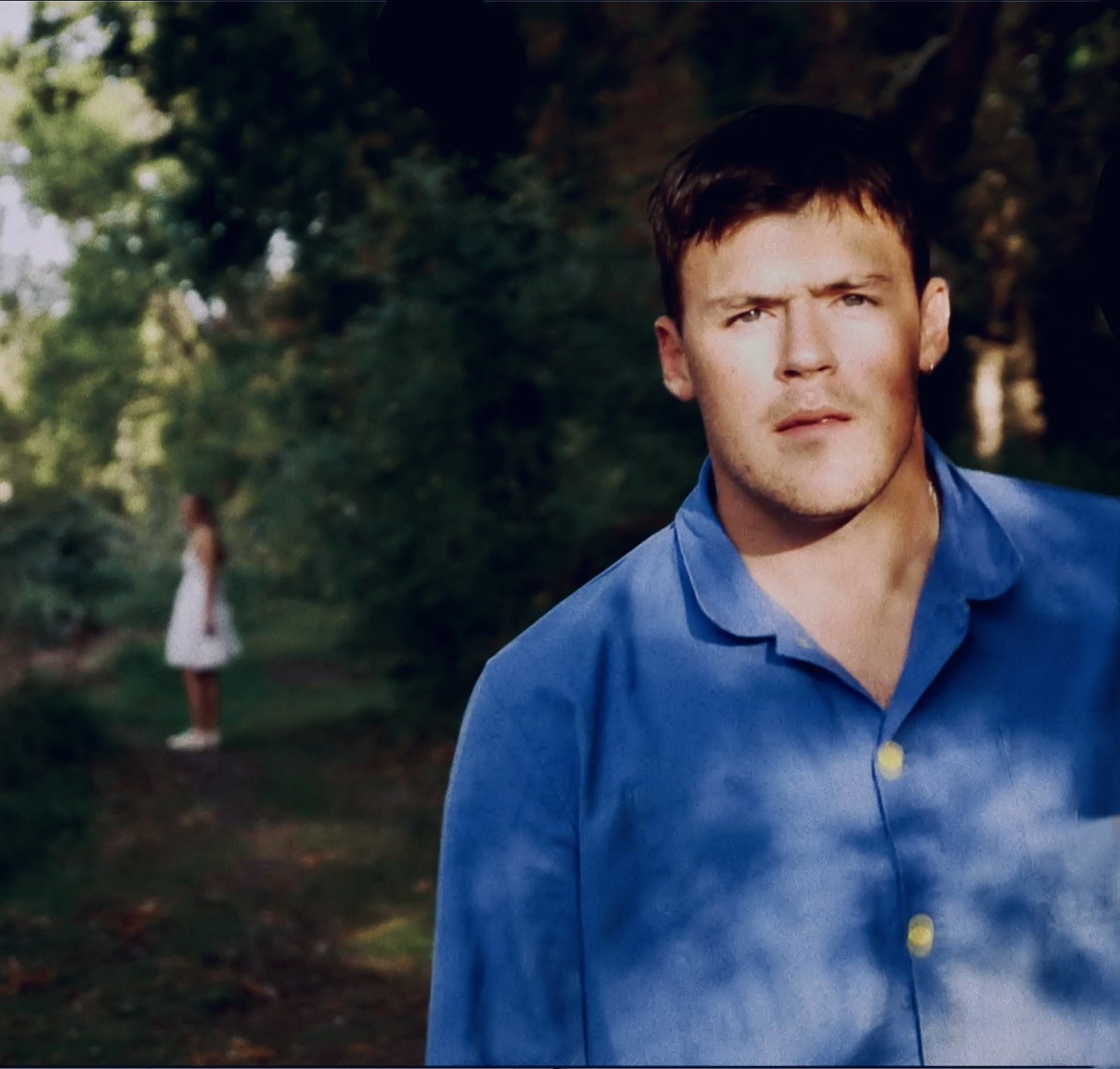 Don’t You Say is about a guy who has just broken up with his girlfriend, and he is trying to move on.

So, what’s up Fowler? What’s on your mind right now?

Hey guys, everything is going really well at the moment thank you. Just preparing for my new single release on the 16th April and also planning ahead further this year for future releases!

Tell us everything about your new single ‘Don’t You Say‘.

My new single Don’t You Say is a song which I wrote with my friend Erlend over Zoom. He is a producer from Norway and he also studied on my course in Leeds. We wanted to write a song with a vibrant backing track to support it, using inspirations from artists such as Glass Animals and Harry Styles. The lyrical content sets the scene of a story where a guy has just broken up with his girlfriend, and he is trying to move on. And just as he is about to do so, she comes running back asking for a second chance, clouding his headspace. It is a familiar situation for a lot of people, so I wanted to put it into writing!

I have been doing music since I could remember. I started piano at the ripe age of 4/5 and have been singing since then also. I was originally classically trained but transferred my skills from the training into writing contemporary music when I was around the age of 11. I haven’t stopped since then and went onto study song writing at university.

Really liked your music video. Talk a bit more about it.

The video was shot in the heart of autumn last year, as you can most likely tell by the beautiful colours that surround me. I filmed it with a student from my old school called Ivor Davies on the school grounds, and I wanted the video to portray the story that the lyrics are telling. I also wanted the video to have the punch edge that the song possesses, and I think we achieved this really well.

You have closely worked with James Kenosha who has worked with the likes of Birdy and Rhodes. How’s the collaboration with him?

I worked with James just before we were all plunged into lockdown on my previous single Our Tree. It was an amazing experience to work with someone who has worked so closely to artists such as Birdy as you say. It was a real eye-opener into the life of professional recording, and I was so happy with the outcome. His creative ear really helped shaped the direction that the song ended up going in so I am very grateful for that.

Hmm this is a tough question! I have a lot of energy so it would probably be an excitable puppy of some sort. Hard to pin down haha.

I grew up listening to a lot of Sting, Simon & Garfunkel and Bruce Springsteen as my parents were big fans of all three. I also admired Michael Jacksons stage presence and individuality from a very young age. Currently however I am a massive fan of Bon Iver’s raw tones and extremely unique sound, I find it really resonates with me and is something I try to implement in my writing.

A bit of an embarrassing one but from memory I reckon it was Girls Aloud ‘Sound of the Underground’. I told everyone it was for my sister but really it was for me.

I listen to an eclectic mix of music genres. But I am loving Daniel Caesar, Harry Styes, Glass Animals, Low Island, Boy Pablo and Franc Moody a lot at the moment. Like I said, a bit of everything!

I would say my fashion style is always evolving, I get really bored of looking the same, so I like to change it up every now and again. Recently I’ve been moving towards a smarter style but I still like to keep an individual edge to my look.

The rest of 2021 is looking pretty busy! I’ve got lots of songs in the pipeline ready to release, including a few collaborations with some amazing artists that I cannot wait to share with everyone. I’m just trying to write and work as much as I can on my music, and hopefully, that will show in the end product!