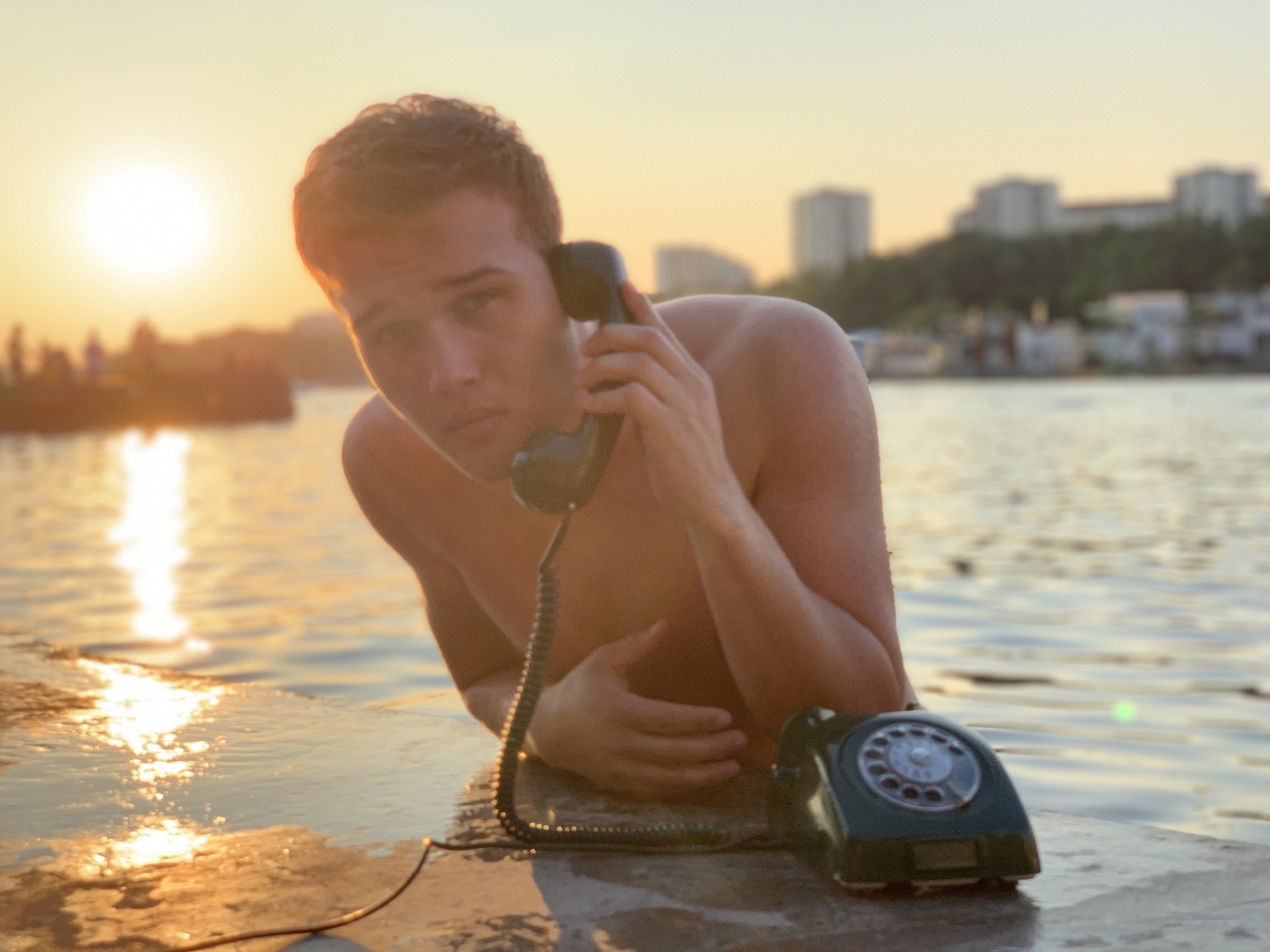 Following the release of his pure pop stomper Talk To Me last month, Efraim Leo returns with his summer-soaked new single One Of Them Girls – out  now

We caught up with the Stockholm star-in-the-making to find out what he’s got planned for the rest of the year.

For people who haven’t come across Efraim Leo before, how would you describe your sound in three words?

One Of Them Girls is a classic pop record which fits in perfectly with the music of our times. Who are your biggest inspirations right now?

This is a question I get a lot. I try not to be to inspired by other artists but my favourites right now are probably Justin Bieber, Ed Sheeran and Post Malone

What’s the local music scene like where you’re based in Stockholm?

Stockholm is a very music focused city. A lot of very talented artists here are making Swedish pop and killing it! It’s also very Eurovision focused which is a really beloved competition that airs on the biggest tv channel in the country every year with both new and well known artists participating.

What are you up to now that the whole world is varying degrees of lockdown?

Mostly just writing music haha. I spend my days in the studio writing music and finishing tracks. It’s nice to have the extra time for that stuff, even if I miss playing live a lot

Going back a couple of years, you made the ingenious decision to follow the Vamps on their 2018 UK tour, what was it that made you take the leap to do it and what was the experience like?

My team and I discussed it for a while before deciding it was something I really wanted to do. It was definitely one of the best experiences I’ve had. It was really scary at first playing in front of a bunch of people who had never heard of me before but when I got into it and just went for it was so fun. It thought me so much and gave me a lot of new experiences that I take with me to this day. Meeting all the new people who later became my fans was also a big plus.

I read that you studied film before making the transition to concentrate on your music. Do you feel like your education in film has influenced your music at all?

Yeah film making is something I will always have close to my heart. I think my love for film and creating a story on screen with a good script has definitely affected the way I write music. Writing lyrics with a depth that people can relate to and create their own vision too is a thing that I really try to think about every time I make a new song.

What are your plans for the rest of the year looking like and can we expect more music soon?

Haha 100%. I  have two more  singles leading up to my EP and  more songs already in the making, so keep your eyes open for that. I have tons of ideas laying around as well, so as long as this pandemic is going on and I don’t have to possibility to play shows, I will focus on writing as much a possible.