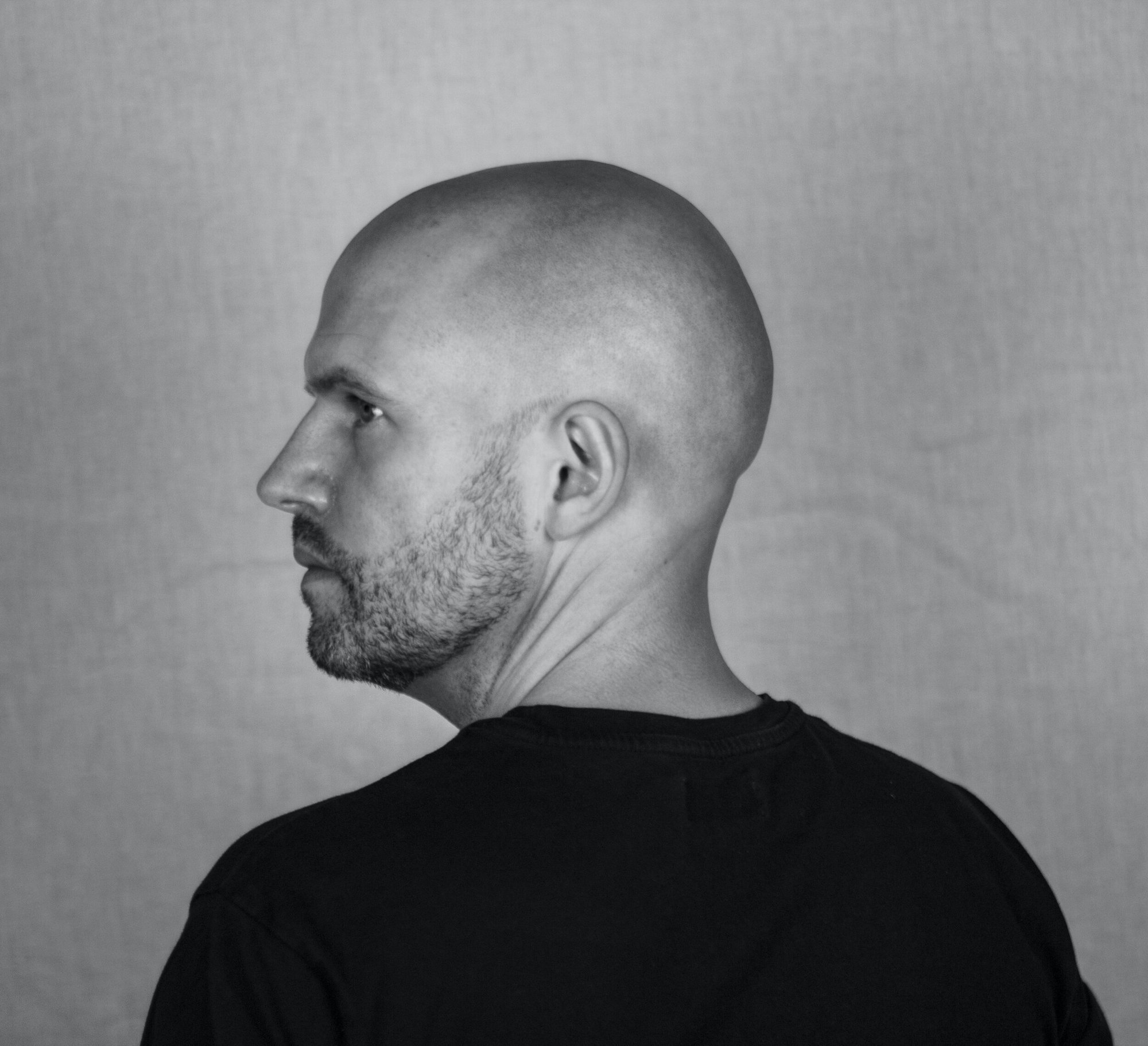 Bob Dylan is one of the most successful songwriters of all time, I would love to have a writing session with him.

Hi Chris Short! How are you today?

Hi, thanks a million for having the chats with me. All is well? Great to be chatting to you.

What’s your new single ’Consumed’ all about?

Consumed is a song about loss.

Loss is a funny thing, sometimes its not the loss itself but the “Everything that could have been” loss, it’s not a real loss, it was only a conceived idea, however the mind doesn’t care and that can be massive and can take its toll on someone. For me the song was born from a breakup of a long term relationship, and a subsequent “Failed to launch” relationship with an old flame. I was mad about a girl when we were very young we just didn’t know what it was but over time we drifted apart but when I broke up from a long term relationship we said we’d give it another shot…well, that didn’t work out either and I had this pinned as this is it…and it was nothing, never became anything, and I don’t even know if she knew how much I had thought about it, probably not. And like looking back at it now, it was a massive thing back there for me and now I think, “What was I like” ·

The single is taken from your upcoming EP ’Somewhere‘, due for release this May – are there any themes running through?

Yeah the EP itself gets its name from the old saying “You have to start somewhere”, and this being my first EP or collection of my own original songs, this is my Somewhere. I hope its just the start. The three singles and the EP cover when positioned in a 2×2 grid give the image or a meandering river with a colour change between each graphic.

The songs themselves very much have a theme and even the artwork by the amazing  Aimeé Cuffe reflects this theme. The first single Higher is a retrospective look at the early stage of my relationship with my then girlfriend now wife, but under the surface is the reference to a deadly sin,Gluttony.

Consumed, is based on a very early relationship that I had with a girl I was mad about. In classic singer songwriter style Consumed is about a relationship that didn’t work out not once, but twice. Similar to Higher again within the lyrics are indirect reference to Wrath by being Consumed with something with disregard for the bigger picture.

I got the idea for Flint & Steel from a YouTube clip, Uncle Bob, Best Breakfast Smoothie. Where flint on its own doesn’t do much, and steel the same, but if you strike them together sparks fly, and if you fuel the sparks you can get a fire. So much has to be in place to create the perfect environment, very similar to when two people come together and either connect or not. And once again the overall reference to Lust, and if two people come together and have a good time together who says that’s not love for that short duration.

Somebody is based on what my Mam use to say, “as long as you have one good friend who you can talk to you can get through anything”, within the lyrics “In a world so connected how can we be so alone”, this reference is to social media, and how we say we are connect however the view on the likes of Facebook and Instagram promote Envy, as we only see the positive side and this polished version of the world. ·

By far, my biggest influence is Foy Vance, a singer songwriter from Bangor. I went o see him many years ago in The Spirit Store in Dundalk when he left the stage at the end of the gig, I said to myself “I want to do that”. Foy’s finger picking style can be heard in all my songs, are the foundation that supports all the other layers of the songs. ·

Bob Dylan is one of the most successful songwriters of all time, I would love to have a writing session with him.

One of the positive things that come from the lockdown is the variety of “On-Line” gigs, I know its not the same as a live gig, but it definitely has its place. Its so easy, its so convenient, and no queuing for a taxi at the end of the night! ·

What’s the music scene like in Ireland at the moment? Any new artists you can recommend?

The music scene in Ireland is struggling with the Covid lockdown and people are really missing the gigs, but there are emergences of online gigs, Zoom open mics, and short music films which is great, especially for the on demand when it suits you. Cork man Dan Elliott, great voice and superb song writing, British singer/ songwriter Arlo Parks. New to me Ryan Innes is well worth a listen.

So 2021 will see the release of my third single Flint & Steel, from my for the coming EP Somewhere, at the end of April. We shot a music video for “Flint & Steel” with the amazing Robert Montgomery and the crew at Picture Mode, that will be release in line with the EP at the end of May. I’m hoping to do an online Watch Party and gig, so keep an eye out for it! I’m also working on two new songs that may make up a future Album, we’ll have to wait and see!