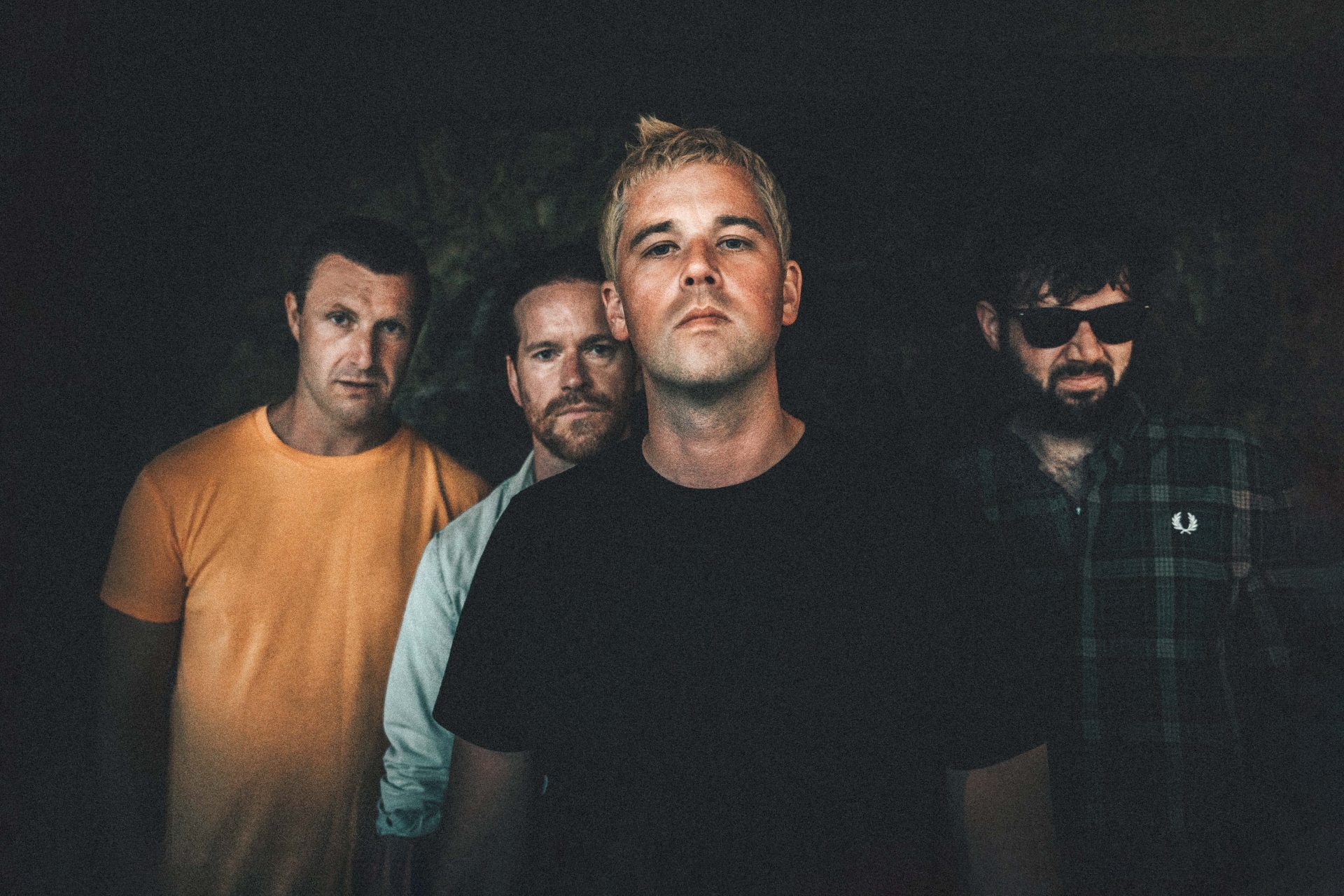 Welsh alt-rock band Bright Young People have unveiled their debut single, the dangerously dynamic Lie In The Sun. Describing the new release vocalist Lee Dawson shared, “I suppose it means I’m looking at everything around me, the rich and powerful taking everything and not giving us a share. I have a go at that I think in parts and it’s also about being bone idle I suppose.”

We caught up with them earlier this week to discuss all things, Bright Young People…

Hey guys, how are you all doing?

All: Yeah all good tah.

What can you tell us about your debut single, ‘Lie In The Sun’?

Casey: Lie In The Sun is a back-to-basics no-nonsense psych/punk toe-tapper. We wanted to create a track that has an almost tribal/repetitive feel to it. A song people can come and do their ‘war dance’ to when they see us live.

What made you choose ‘Lie In The Sun’ for your debut single?

Lee: It has a bit of everything that we are about. Perfect tempos, energy, groove, riffs, and melodies with intent.

Jack: We think it’s everything people need but don’t know it yet. There’s some fantastic music out there with fantastic production but every now and then it needs to be brought back to basics. That’s where we fit in.

Dream line up. If you could tour with any musicians, dead or alive, who would it be and why?

Lee: Little Richard because he was a rock & roll pioneer and simply mental.
Carl: The Beatles, greatest rock & roll songwriters ever, and genuine working-class lads from up north.
Casey: The Fall, simply to experience the chaos. [JLJ…]  Queens Of The Stone Age as they are still alive and have been a staple at many a house party over the years growing up.

Carl: Music is an art form and open to individual interpretations so we are happy for people to take whatever they need from it.

What can we expect from you guys in the next twelve months?

Jack: Obviously more releases, a host of live shows and whatever else life throws at us.