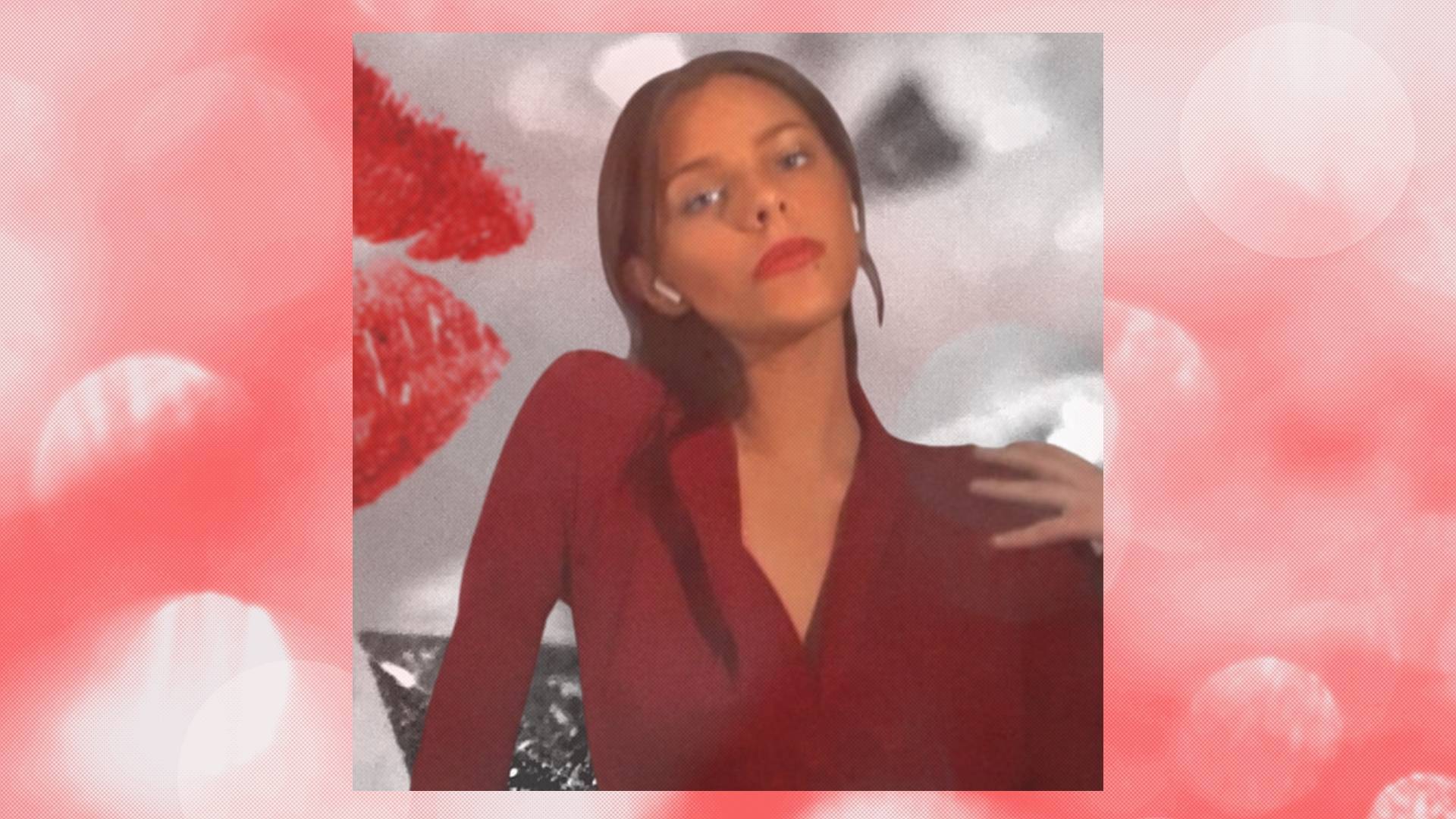 Getting to know the voice of a new generation

Known for her many covers on YouTube in which she has received upwards of 94k views, Bella Di Manno is making her first official steps into the music industry with her debut single Breathe late last year.

Sticking true to her roots, Breathe is a musical masterpiece that is comprised of not only one, but two covers. Opening with a deeply emotional rendition of the 2016 single Places for Martin Solveig and Ina Wroldsen before stepping up the emotions another level with Jax Jones’ 2017 hit Breathe with Bebe Rexha. While these two tracks in their original form could not be further from one another, Bella Di Manno has showcased her expert storytelling abilities by effortlessly stitching them together into one clear and emotionally charged narrative.

What made you choose this track for your debut release?

I chose Breathe for many reasons; not just because it was a professionally produced cover but I feel like at the time I recorded it, my passion was very fresh because I had just experienced my first breakup a couple days prior so the emotion was definitely there haha. Also the style of music fits the direction of my original music in the future, without giving too much away. It’s simple, it’s modern and it showcases most of my vocal range – although there is much more that I am capable of.

How does it feel to be kickstarting your career in a climate like the one we find ourselves in today?

Well I can’t deny that it is challenging and obviously the pressure of society’s standards is a bit more prevalent now, seeing as social media is pretty much the only form of communication with my fans at the moment, but as I always say: if it’s not risky, I don’t want it. It’s just that much more exciting. Also it has given me time to really develop a strong and intimate relationship with my fans. I don’t just see them as numbers they’re more than that to me – they’re my friends and I love that. It’s just a positive community.

As this is a cover, what do you want your audience to take away from this track in regards to yourself?

That it’s okay to be vulnerable and showcase power at the same time. I feel like before I started this journey all my experiences were just a personal thing but I’ve realised now that a lot of people can relate to me in things that I have been through. That said though, I don’t think we should necessarily regret negative occurrences – they build you into who you are and that is something to be proud of for sure. So with Breathe the power in my vocals but the simplicity of the instruments behind it and the vulnerable lyrics, is one of the ways of demonstrating that juxtaposition. It all ties into the concept of self-love for me – it’s acceptance of your mistakes, making effort into learning from them, and forgiving yourself. None of this is arrogance like many people might think of self-love, but more so ‘I accept myself, I think I look good, I love who I am and what I stand for. Caring for myself aids in caring for others’.

What can we expect next from you? Any exciting releases on the horizon?

You will be expecting new music from me soon haha I can guarantee that. I’m working on creating an EP as a form of introduction to who I am and what my music is about. I won’t say much of course but in brief, it is essentially meant to be a record of my answers to all the possible questions that people may have of me not just as an artist but as a person. I feel like coming into any new industry, there needs to be a foundation so that people understand me enough – but you got to have a bit of mystery to keep people interested.