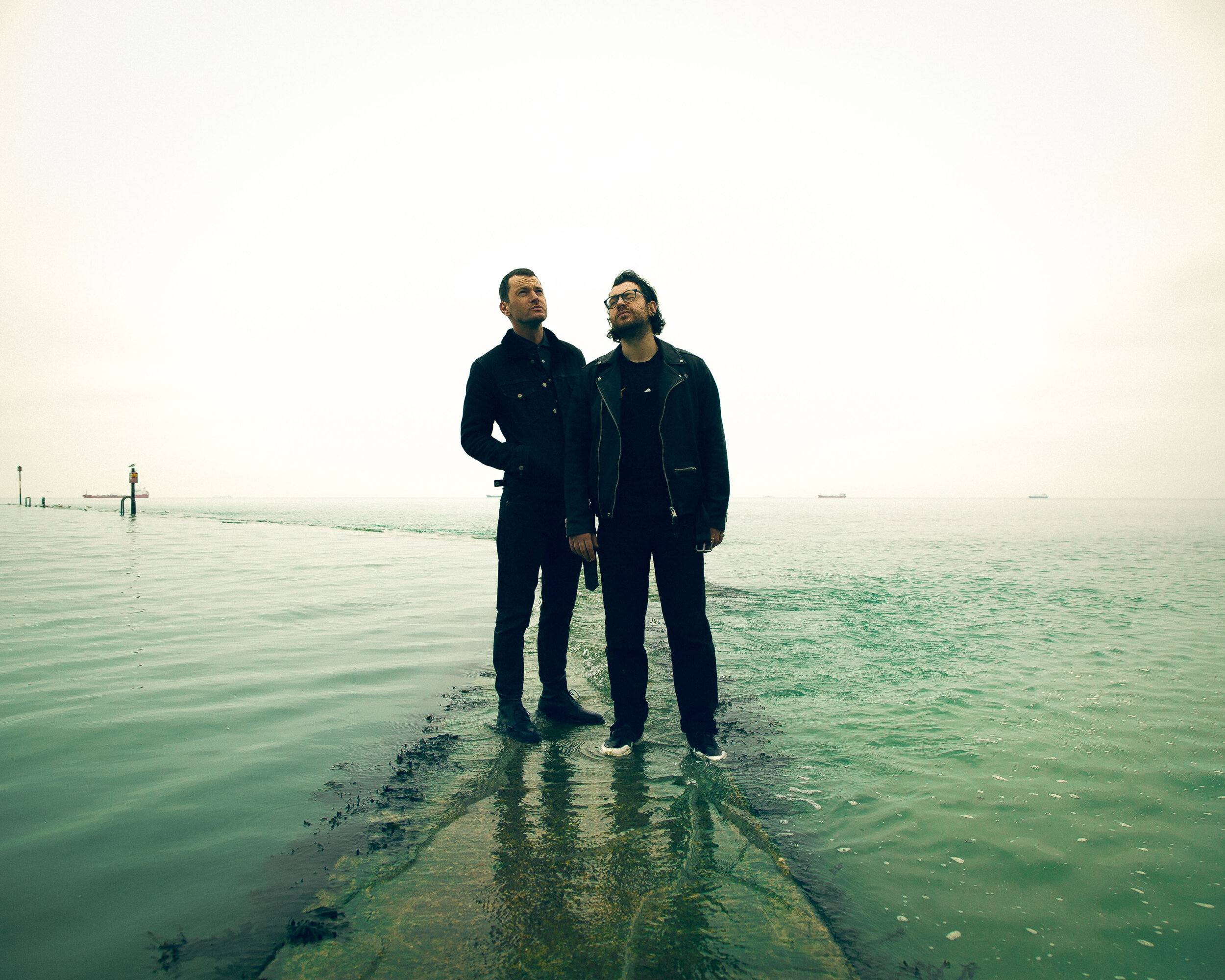 Can’t wait to connect with our audience humanly.

Cloudy with a chance of meatballs. You?

I’m grand thanks! So…You’ve released the single ‘Bite The Bullet’, can you tell me about the themes contained within the song?

No problem 🙂 Bite the Bullet is about settling for the inevitable hardship of modern relationships. Modern relationships are chaotic in my opinion and the song tries to imply the fun that can be had in tempestuous times. The song has an uplifting tone and a darker theme. Enjoy!

It works. That’s all we care about really. We approach every song differently. Each song has a new starting point. We allow the process to happen rather than make it happen. Ultimately, we trust each other and let the flow set in.

Has the pandemic had an impact on the art you create?

Nope. We bedded in and just used the opportunity to write more which is what we love to do anyway. Living together, we wake up, put the coffee on, and start writing in our boxer shorts. Obviously, gigs didn’t happen but now we have a bunch of new songs to play live so that’s what we’re excited about.

As a London-based band, does the city influence the kind of music you produce?

Yes, definitely. Living in a city is utter madness. But also super fun and absurd. I think you can hear that in our sound. It’s all about connection and you come into a lot of contact in a city so there’s a lot of inspiration. We Love London. It’s the greatest city on the planet, for better or for worse

Ah so much, even in the 9 years since my last band started. We went from bands being discovered on myspace and blogs snowballing buzz bands to Instagram, tiktok and spotify playlists in less than 10 years. Everytime we emerge from our cosy music creation den the landscape has tectonically shifted. It’s not necessarily worse, better, harder or easier, it’s just very different from the perspective of a brand spanking new band. Established artists will notice differences in revenue streams and demand. But bands like us have to notice not only what direction the industry is looking but also how long it looks there.

Good question. I’d say that, going back to your previous question about themes,  our themes rarely change. It’s an observation on how to connect. How to move forward. How to peacefully reflect. I think that’s what we’re all looking to do in some way shape and form. And obviously how to enjoy the process.

With live performances on hold for the past year or so, have you found new ways to connect with your fans?

Gotta be honest here. We weren’t the best at adapting in this area. We saw a lot of acts doing live streams. We did live sessions of a couple of our singles (The Man and Wide Open), but we didn’t jump in a way we could have. That’s why we’re super excited to get on doing gigs now.  Can’t wait to connect with our audience humanly.

As we just mentioned, connect in a real way, always. Can’t wait to get out there and gig, socialize, collaborate, and meet new people. Writing is a constant so hopefully, that will inspire us to write fresh music and keep on keeping on. The talk of an LP has been thrown around, how we go about that is up in the air. We have plenty of songs in our catalog but we might just take those as a learning curve and write from scratch. All good stuff either way.