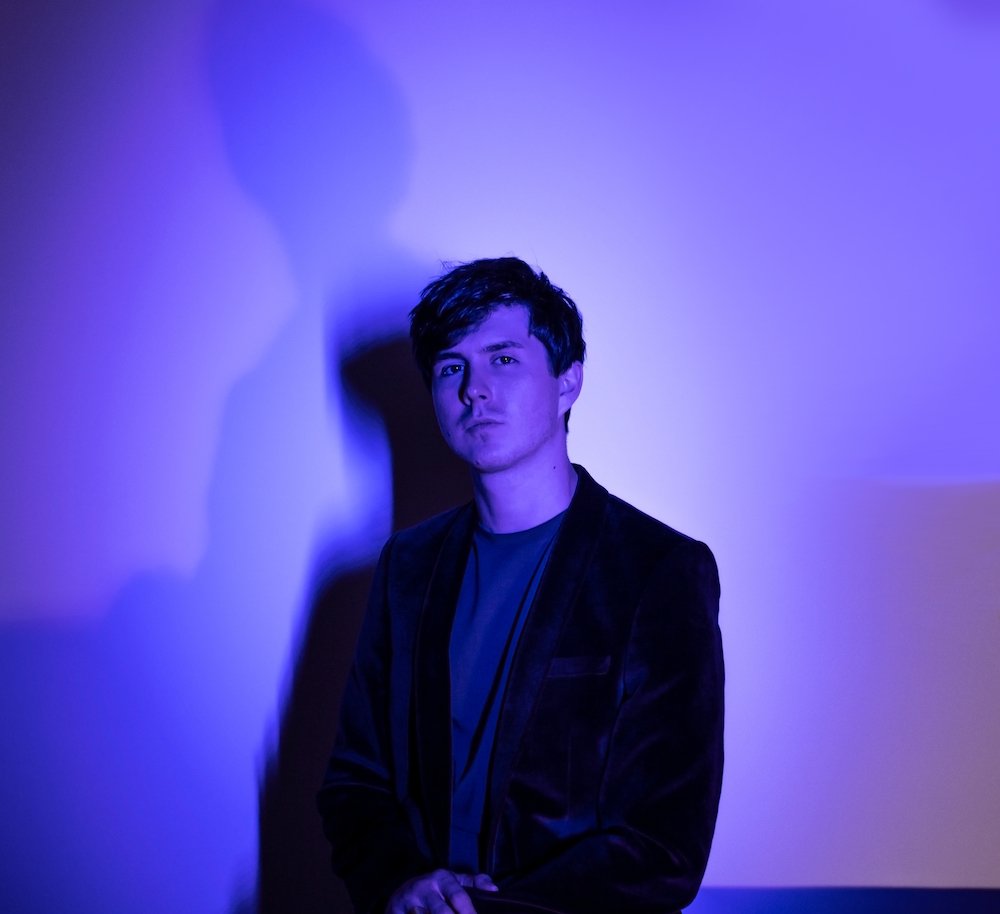 After gaining attention with the release of his debut single Sisters in early November, London indie-rock singer-songwriter Ben Shaw has released his fantastic debut EP Alive and we’re premiering it exclusively on FM today. The four-track release was crafted in the studio with Foals and Florence & The Machine producer Brett Shaw earlier this year, and showcases his command of expansive indie songwriting and slow-burning, quietly anthemic melodies.

“Alive is a collection of songs that’ve all been written about real experiences, from my early teens until now,” explains Shaw on his debut release. “The name came from the idea that all of these feelings (whether good or bad) really make you sure you’re alive. Love, pain, fear, anxiety all re-affirm you’re not numb.”

Starting 2019 with nothing but a few notes and some bedroom demos, Ben first sought out a producer to work on the (now EP) track Not The One for just two days. But in London’s 123 Studios, it became clear that the rapidly-expanding recording project was going to take much longer and contain more than just one lone single.

Writing and recording across the next 7 months on different tracks, all relating to different areas of life, the collection became known as Alive. This debut EP (produced by Brett Shaw & self-released by Ben) is a strong opening statement from an artist only just getting started and offers up four examples of polished songwriting craft from a talented new musician.