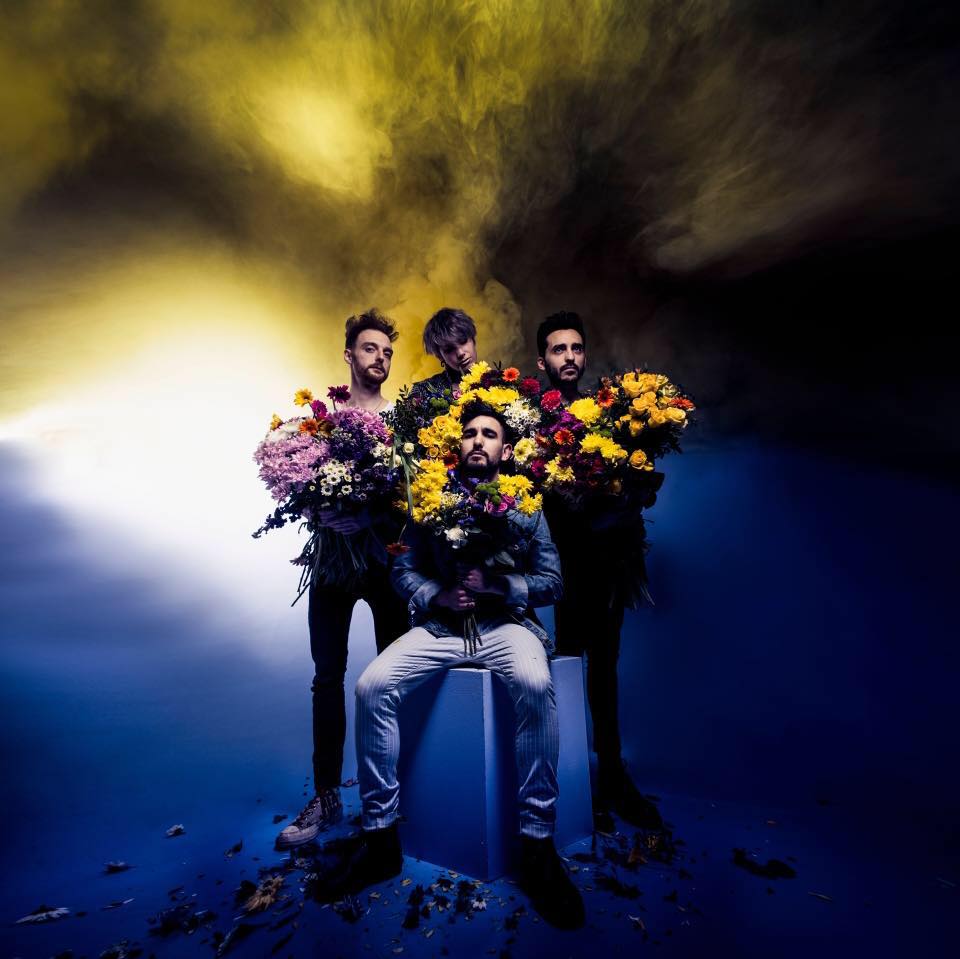 London based band Electric Enemy pride themselves on making hook driven music that you can’t help being drawn into, and their latest single Save Me is no exception to this bands philosophy.

With its angst filled lyrics, spirited vocals and fiery instrumentals, Save Me promises to be the ultimate Indie-Rock anthem. Front and centre of the track are the optimistic lyrics that tell the tale of a broken world, but one where glimmers of hope for a better future can be found.

“Weep for what you see, bring back love and empathy/Tired of building walls, keeping out aggressive souls” begins frontman Jim, who’s creeping vocals in the tracks verse builds to reach their climax in the songs infectious chorus, where his high pitched tone takes unrelentless control as Jim commands Climb, step by step, focus on here and now/Tomorrow is a new day and you will have to carry on.”

Fusing together an unmistakable sound that is a melting pot of influences including everyone from legendary Rock outfits The Killers to Muse, Electric Enemy are able to go a step further in Save Me. Driving guitar riffs, perfectly crafted melodies, courtesy of guitarist Orlando, bassist Sara and percussionist Tom combine together to create a grown up sound that cuts through the noise.

Having enjoyed heaps of success on the live circuit, from being invited by John Giddings to open Isle Of White’s main stage not to mention prestigious positions in ‘Hot New Bands’ and ‘Best New Bands’ playlists with the release of debut Climb, it seems for Electric Enemy their ascent into the Alternative music world shows no signs of slowing down.