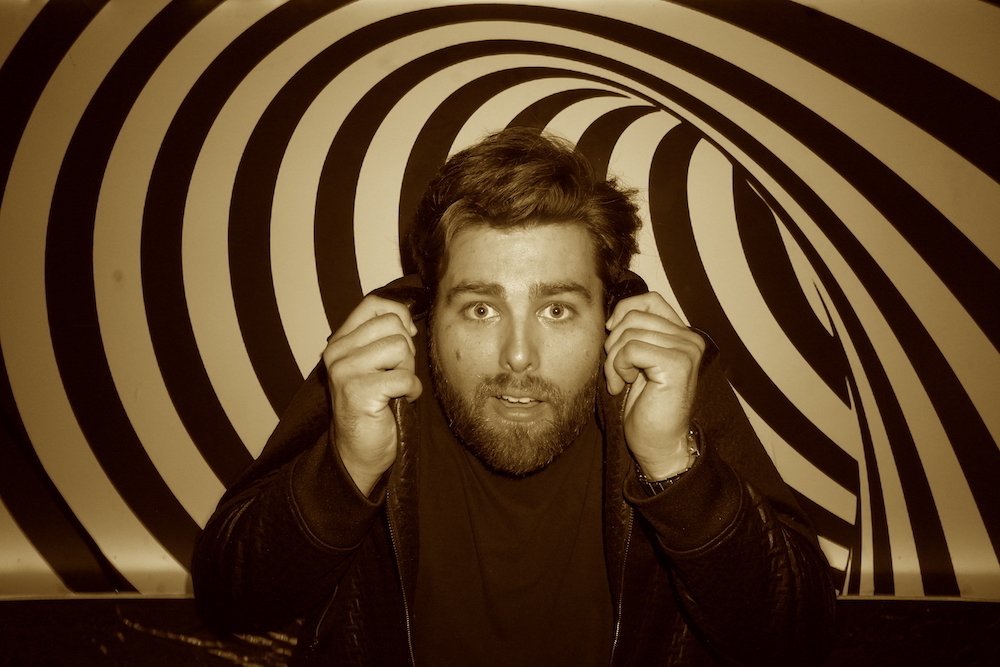 Today Southern California based independent recording artist Bohardt releases his emotive and passionate new single I’m Not Coming Home. Seamlessly combining an amalgamation of genres including soul, R&B, and dance-pop, Bohardt’s introspective lyrics paint an empowering personal narrative as he reflects on a past romantic relationship. The energetic, dance-worthy beats and high-end production powerfully complement his dynamic and captivating vocals. I’m Not Coming Home is only Bohardt’s third single release as a solo artist but yet his super smooth voice invigorates his listeners as we recognize the seemingly powerful universal subject matter behind his lyrics. Bohardt’s super innovative take on the alt-pop genre both refreshes and electrifies your senses.

Bohardt had this to say in reference to the release of his new single: “When writing this song, I was thinking about a past relationship I was in that was very suffocating. I was always looking for a way out, but I felt that too much time had been invested to just end it. But I realized that in order to be happy with who I and the decisions that I made, I had to be the one brave enough to walk away.”

Listen to I’m Not Coming Home below: