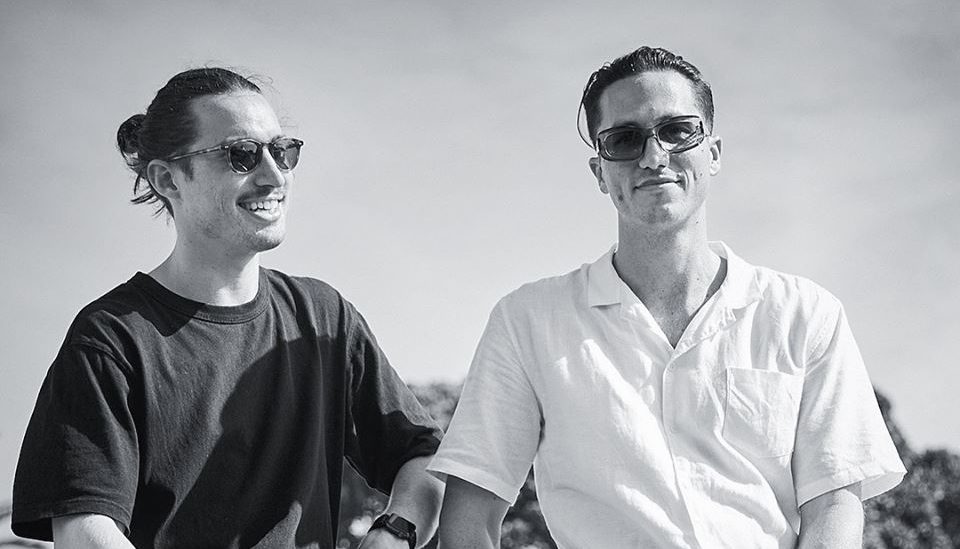 Amazing textures and drum production are the constant thread of Burial’s album ‘Untrue’and is probably Stu’s most listened to album of all time. The melancholic tones are present on a lot of the instrumental tracks on the album.

Faithless are so good at really well-crafted, emotional dance music that can rock a dance floor, bring important social topics to the forefront, or both at the same time. This is such a classic jam of theirs and is definitely one of the reasons we embraced vocals on our tracks right from the get go.

The strings just get you right from the outset. If there’s anyone that showed us the ways of sampling it’s 100% Moby. ‘Play’ was such a big part of both of our musical journeys on the path to making our own album.

We realised there was a fair amount of breakbeat that had made its way into the drums and this wasn’t a particularly conscious decision. ‘The Fat of The Land’ was the first album Stu owned and you can definitely hear that influence coming through in the album.

‘Movements’ is yet another album that has played a big part in crafting us as artists. The production is so on point and ‘In White Rooms’ shows you just how powerful an instrumental track can be.

We couldn’t list our influences without mentioning The Chemical Brothers, they had such a profound impact on us over so many amazing albums. Hits for days!

Groove Armada showed us that you shouldn’t pigeon hole yourself just because you make electronic music. From the club to the couch on a Sunday, these guys have soundtracked every conceivable scenario expertly.

Zero 7 – In The Waiting Line

It’s not all about banging dance acts, we like to chill out at times too and Zero 7 are one of our go tos. Such beautiful chord progressions on those rhodes that you can hear coming through on a couple of tracks of the album.

Basement Jaxx – Do Your Thing

Feel good dance music? Yep, that’s Basement Jaxx to a tee. It’s always good to listen to when we’re writing with the dancefloor in mind. These guys just get it and keep getting it year after year with no sight of slowing down.

It’s hard to sum up massive attack and that’s probably why we like them so much. Just listen to the music and let it do the talking.