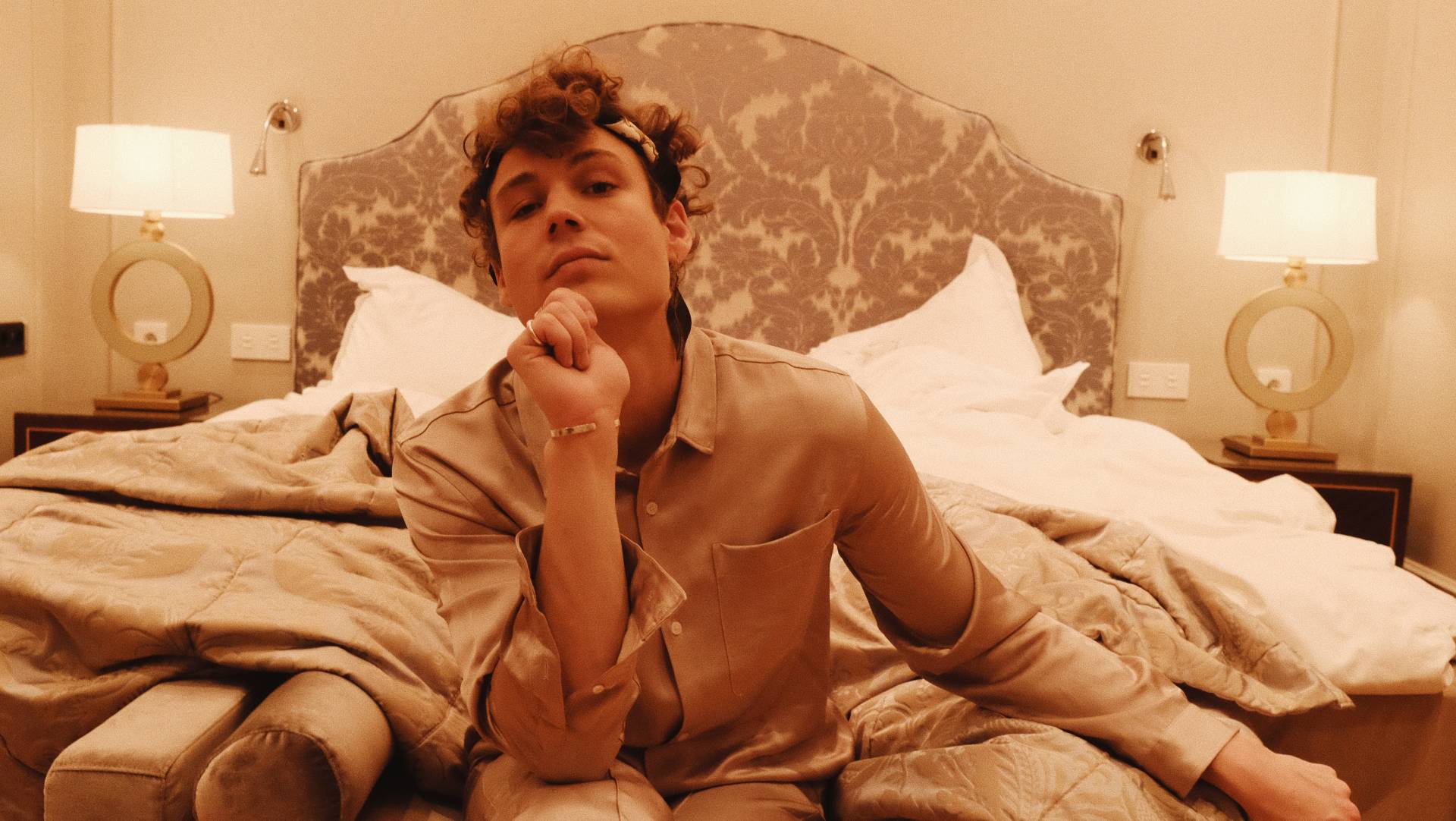 flyckt is a modern pop artist that’s known to the industry through his roles in Moodshift and Urban Cone. Now, focusing on his own sound, flyckt has brought humor to his work. The new video (for his One Day single) shows frustration, a yearning for another day. It’s a playful release that looks into the future, as many are doing at the moment.

flyckt explains: “In the One Day video, we aimed to capture the feeling of making time pass while waiting for the day when everything will be different. There are desperation and boredom but also hope for a change! The imagery relates to the track but also to the times we all are going through now. The obvious darkness in the not self-selected isolation turns humorous when emphasized on camera, right?”