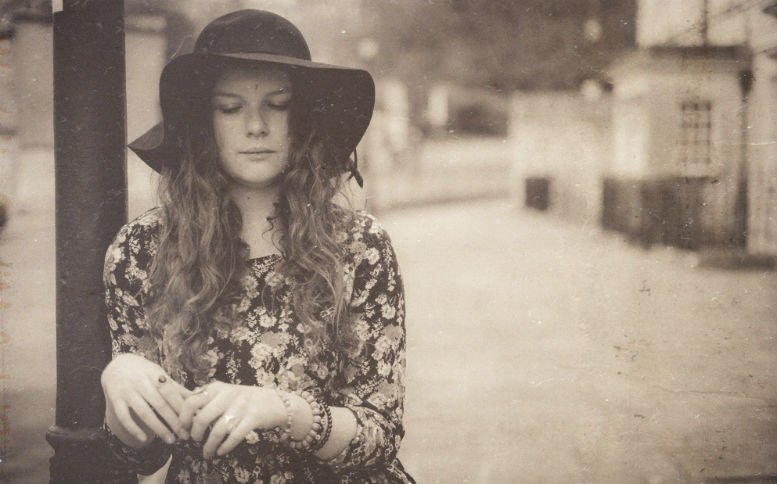 17-year-old singer/songwriter Flower Fellow, aka Colette Olive, delivers bohemian bliss through flowers, with her latest single ‘Madman’, conveying her hippy-folk influences via wistful vocals and melodies. ‘Madman’ is out on September 4th via Circus City Records.

Hi Flower Fellow! How are you today?

You call yourself a ‘child of the seventies at heart’, what is your favourite thing about the decade?

The fact people loved literature and soulful music and art and individuality. Where the hell did that all go?

What’s the story behind your new single ‘Madman’?

I lost my mind and I wanted to get it back. Writing ‘Madman’ helped me to realise that sometimes theres more than one side to yourself and I happen to have a madman in my head who I have to get along with. 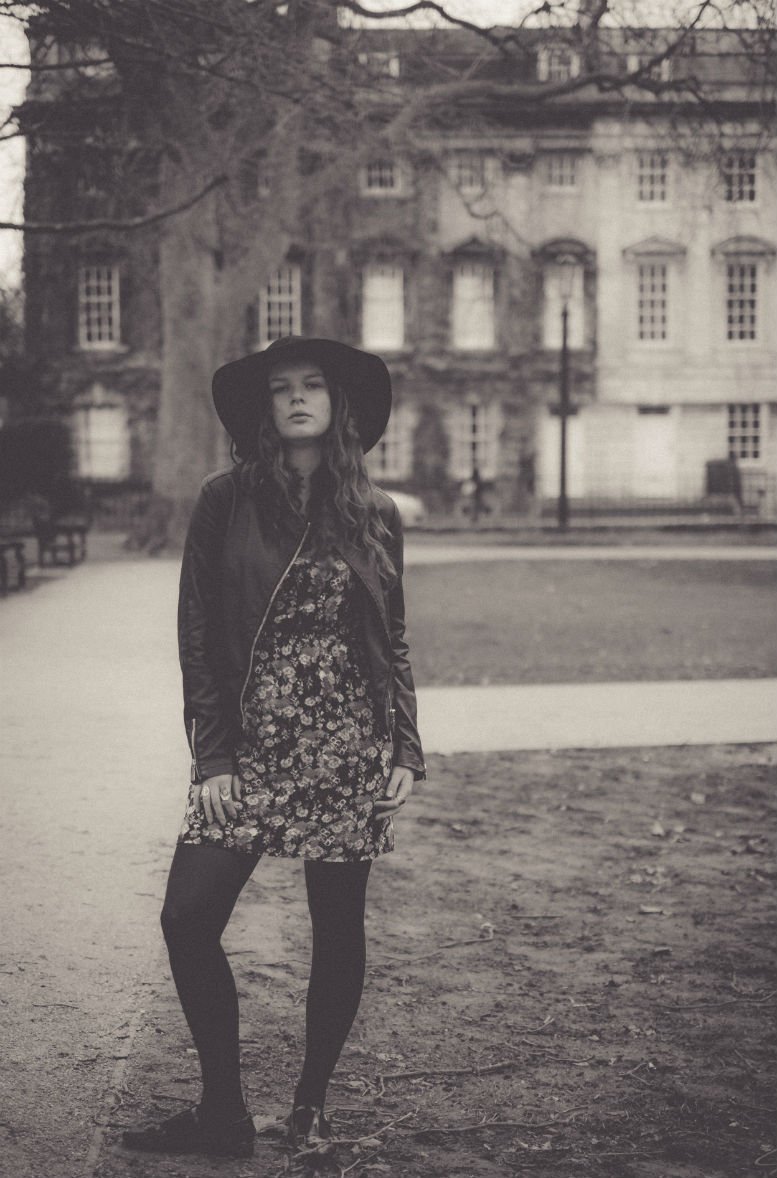 If you could collaborate with anyone, alive or dead, who would it be?

Jim Morrison or Jimi Hendrix, so long as he’d let me use Electric Ladyland to record in

What can we expect from you in a live music environment?

Flowers, feathers and timidity. I get overly polite when I’m nervous.

Have you had any really good/really bad experiences in this crazy industry so far?

What is crazy irritating is not being allowed to play in venues if you’re under 18. I mean come on man, I promise not to drink just let me play!

Who are you listening to at the moment?

Patti Smith. I just read Just Kids so I’m having a phase of her.

Where has been your favourite place to perform live?

The Elephants Head in Camden. They gave me a free pen for it which I know use to write poetry with as a kind of artistic statement.

What can we expect from Flower Fellow for the rest of 2015?