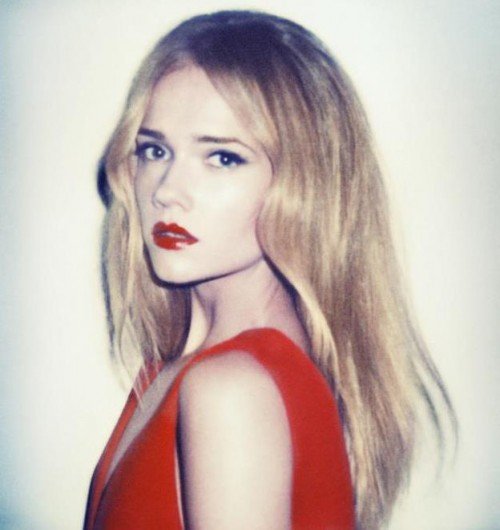 Beautiful modern popstar/ singer, drummer, songwriter and guitarist Florrie unveiled details of her next EP ‘Late’ set for release on May 31st.

Bristol-born Florrie has spent the past nine months making this EP in the UK (Kent and Shoreditch) and the US (Portland and Los Angeles) and has also created more material for future release. 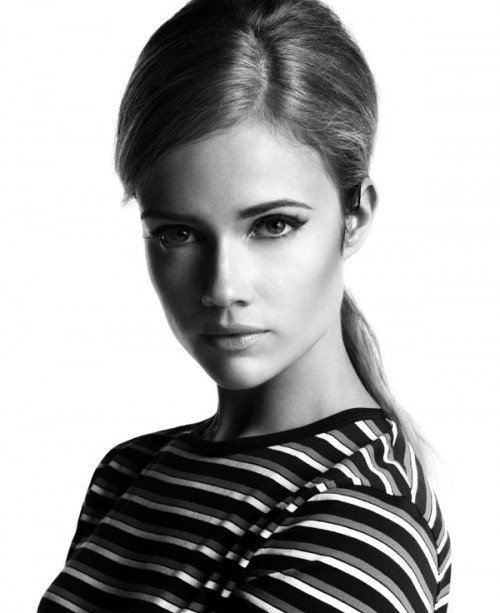 Florrie felt that ‘Late’ was a very apt title for her EP which has been a long time coming, and it features four brand new exciting tracks.

A thoroughly modern popstar, Florrie has been setting her agenda with her own unique blend of cool pop.

A drummer, singer, songwriter, programmer and guitarist, Florrie is the former Xenomania house-band drummer and, having fought her way out from behind the band, is taking centre stage with her own music.