In the Florida Keys, things happen a bit differently than they do in the rest of the world — and that includes music festivals. 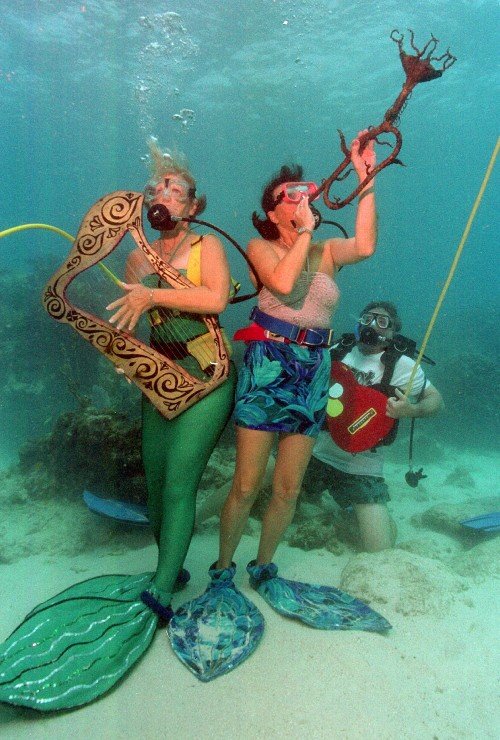 Surrounded by the sea, the 120-mile island chain has staged one of its signature musical events underwater since 1985.

Each year, the subsea songfest draws as many as 600 divers and snorkelers to explore the colourful diversity of marine life that characterises the continental United States’ only living coral barrier reef.

Music is broadcast underwater via Lubell Laboratory speakers suspended beneath boats positioned at the reef, and the playlist typically ranges from humpback whale songs to marine-themed ditties such as the Beatles’ “Yellow Submarine” and Jimmy Buffett’s “A Pirate Looks at 40.” 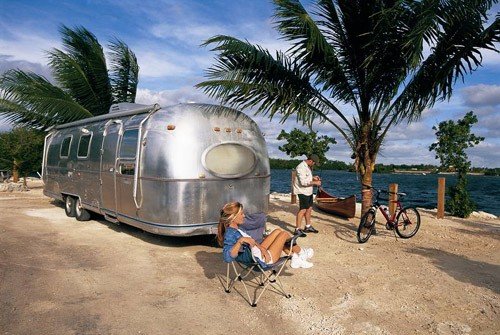 The event is made even more surreal by the fancy dress worn by some of the participating divers — so mermaids, musicians and characters from films can sometimes be spotted 15 metres down, grooving to the beat.

While many festival “afishionados” are drawn by the undersea fun, the concert also promotes the serious cause of preserving the Florida Keys’ unique coral reef ecosystem.

Visitors can take part easily, since many dive and snorkel operators in the Lower Florida Keys offer jaunts out to the reef for the festival.

To find one, go to www.fla-keys.com

To get to the Keys for the festival, tour operator Trailfinders can offer eight nights for the price of six at the 3-star Crowne Plaza La Concha in Key West departing 6th July.

The price of £1249 includes car hire and direct flights from Heathrow to Miami with Delta Airlines. Price is per person, based on twin share, subject to availability.

For more information about the Florida Keys & Key West www.fla-keys.co.uk