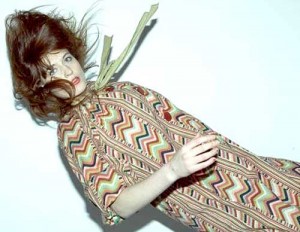 Mercury Music Prize nominee Florence and the Machine has announced two Irish dates this December when she will play the Ulster Hall in Belfast on Sunday 6 and Dublinâ€™s Olympia Theatre on Monday 7 December. The Temper Trap will be special guests for both these shows. Tickets are on sale from this Friday, 11 September.

Florence is a mass of contradictions: sheâ€™s tough yet sheâ€™s terrified, a bundle of nerves and passion, of darkness and pure joy. As a performer she can seem fearless, but sheâ€™s also far too quick to pass judgement on herself. This is the woman, after all who got into Camberwell art college by making a huge floral sign telling herself â€˜You are a twat.â€™ She says sheâ€™s a geek, who loses all control when in love. Sheâ€™s also something increasingly rare and precious in a time of karaoke pop: an artist who has found her own, authentic voice.

Her soaring, epic vocals, quirky melodies and self-contained musical world have already won her the 2009 Critics Choice Award at the Brits. Some compare her to Kate Bush. Youâ€™ll also find touches of Tom Waits and Nick Cave in her dark visions, and if you heard a little of Bjork too, sheâ€™d find it a compliment. But mainly, Florence is out on her own: an exhilarating place to be, she points out, but also a little scary. 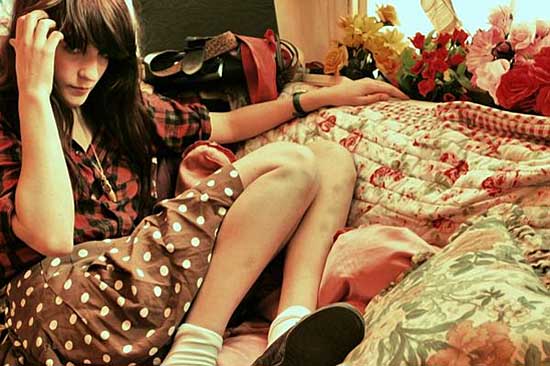 All ticket prices are inclusive of booking fee
Tickets are on sale from this Friday, 11 September.
For more see: www.florenceandthemachine.com
www.mcd.ie / www.ticketmaster.ie / www.ulsterhall.co.uk