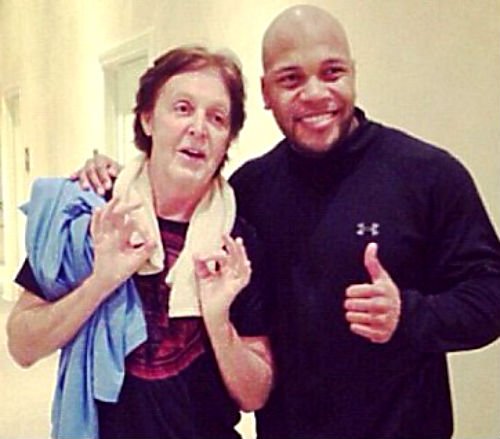 Flo Rida has collaborated with a wide array of artists from the hip-hop and pop music spectrums, but never before would we expect his dream collaboration to be with a Beatle. But that’s exactly what he told us.

During OK! Magazine’s pre-Grammy party, we caught up with the Florida rapper when this bombshell of insider info was dropped on us.

“…Recently, I got a chance to work out at the gym with Paul McCartney during Super Bowl,” he told Stereotude. “I was shocked. He actually came to my concert as well. So that was something big.” 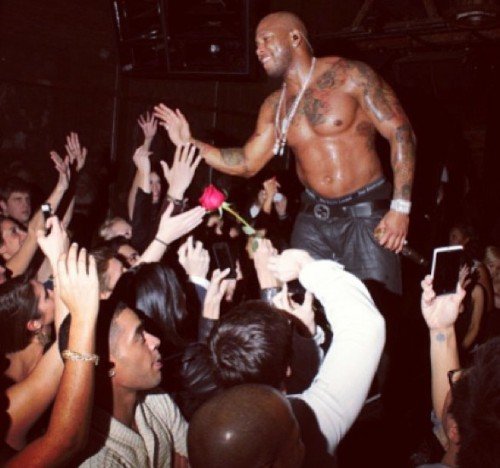 While the idea of what that collaboration would actually sound like if, in fact, it happened is staggering, the artist’s other dream teammates are a little more reasonable.

Flo Rida’s collaboration with Australian singer Sia on the track “Wild Ones” earned him a Grammy nomination for Best Rap/Sung Collaboration.
By John Howard / stereotude.com