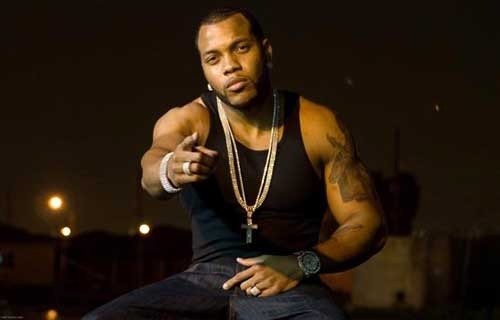 FLO RIDA to play Live at the Marquee, Cork 24th June â€˜09 and Live at Vicar St, Dublin 25th June â€˜09 .Tickets on sale next Thurs 16th April at 9am That brings the total number of acts to play the Marquee in 2009 to 22 over the 23 night run making it the biggest Marquee ever.
Floâ€™s hugely anticipated new album, â€œR.O.O.T.S.â€ â€“ which includes the massive â€œRight Round,â€ as well as the urban single, â€œShone (Feat. Pleasure P)â€ â€“ in stores now. 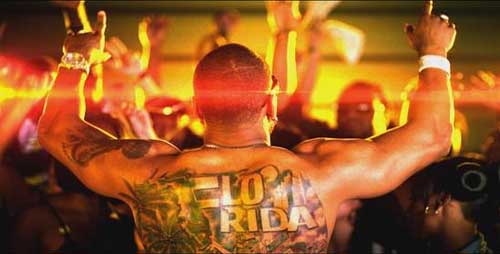 â€œRight Roundâ€ is currently the #1 most streamed song at MySpace with over 48 million streams to date. A world wide phenomenon, the single is currently #1 all over the planet, including Ireland, Canada, Australia, and the United Kingdom. In addition, the track is a top 3 smash in New Zealand, Switzerland, Denmark, and Norway, as well as a top 5 favourite in France, Germany, and Luxembourg.

â€œRight Roundâ€ has been showcased in a variety of recent films and television programs, including CBSâ€™ CSI: Miami, MTVâ€™s Americaâ€™s Best Dance Crew, and ABCâ€™s Dancing With The Stars.

â€œR.O.O.T.S.â€ follows Flo Ridaâ€™s internationally successful debut, â€œMAIL ON SUNDAY,â€ which made an explosive Top 5 entry onto the Billboard 200 upon its March 2008 release. As on the previous collection, Flo Rida joins forces with an extraordinary array of A-list collaborators, including artists like Nelly Furtado, Ne-Yo, Wyclef Jean, and Akon, with production from Jim Jonson, Dr. Luke, will.I.am, Eric Hudson, Mike Caren, Oligee, and DJ Montay, who produced â€œLow.â€
For up-to-the-minute news and information, please visit officialflo.com / myspace.com/officialflo
FLO RIDA
Live at the Marquee, Cork
24th June â€˜09
Live at Vicar St, Dublin
25th June â€˜09
Tickets on sale next Thurs 16th April at 9am
Tickets will be â‚¬39.20 on sale next Thurs 16th April at 9am from all Ticketmaster outlets nationwide booking line no. 0818 719 300 and Vicar St booking line no. 0818 719 390 online atticketmaster.ie