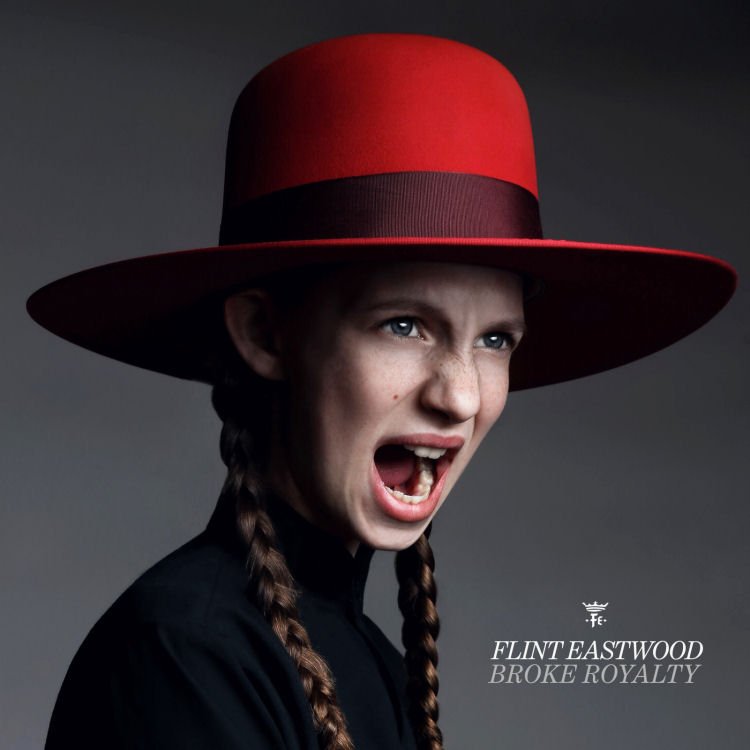 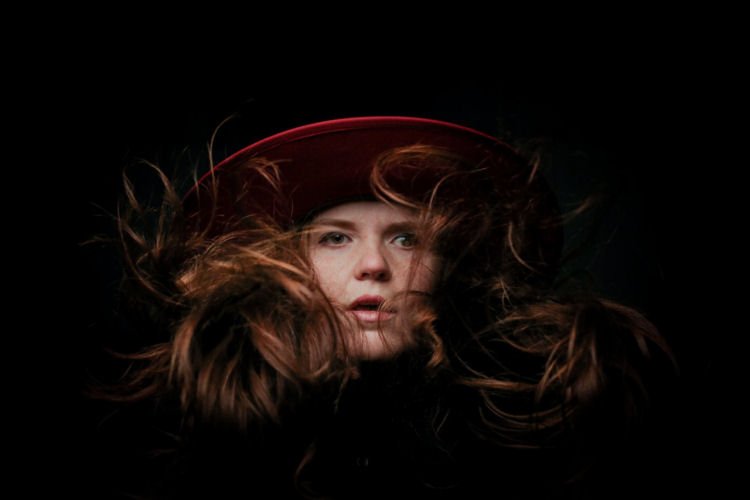 Ahead of her first London show at the Waiting Room on 26 July – Tickets here – Detroit-based artist Flint Eastwood opens up about social media, the love of spaghetti western films, her (rather impressive) debut EP ‘Broke Royalty’ (released via Neon Gold Records in the US and Different Recordings here in the UK), and her fashion style…”Amish ninja meets Lee Van Cleef”.

How are you Flint…?

I’m doing well – I’m currently cruising down a midwestern highway at a speed of about 75mph. I’m not driving though.

What’s on your mind, right now?

How social media is an advanced portrayal of an oftentimes fictionalized version of someone’s lifestyle and whether or not it should be trusted in developing an opinion of someone. And how I need to drink more water today.

The best thing about being “an artist that creates music in Detroit”, is….?

The authenticity, honesty, and lack of putting up with bullshit that comes through in this city.

Can you talk about ‘Broke Royalty’? Why that title?

A few years back some friends and I noticed that Detroit needed a space for artists to meet and work together. We pulled our money together, bought a gothic looking church from the 1870’s, renovated it ourselves, and created 4 free studios spaces for artists to work out of – the only catch is that they have to be open to working with other musicians. This place, called Assemble Sound, has become somewhat of a kingdom full of artists who have never had the means to create, we all just found a way to make it happen. We always joke that we’re “Broke Royalty” aka kids who work with what they’ve got even if what they’ve got is nothing.

Any interesting story behind the name Flint Eastwood?

It’s an homage to my love of spaghetti western films

My shows are a practice in vulnerability & openness – you should be there because it’s borderline therapy & maybe would help you out.