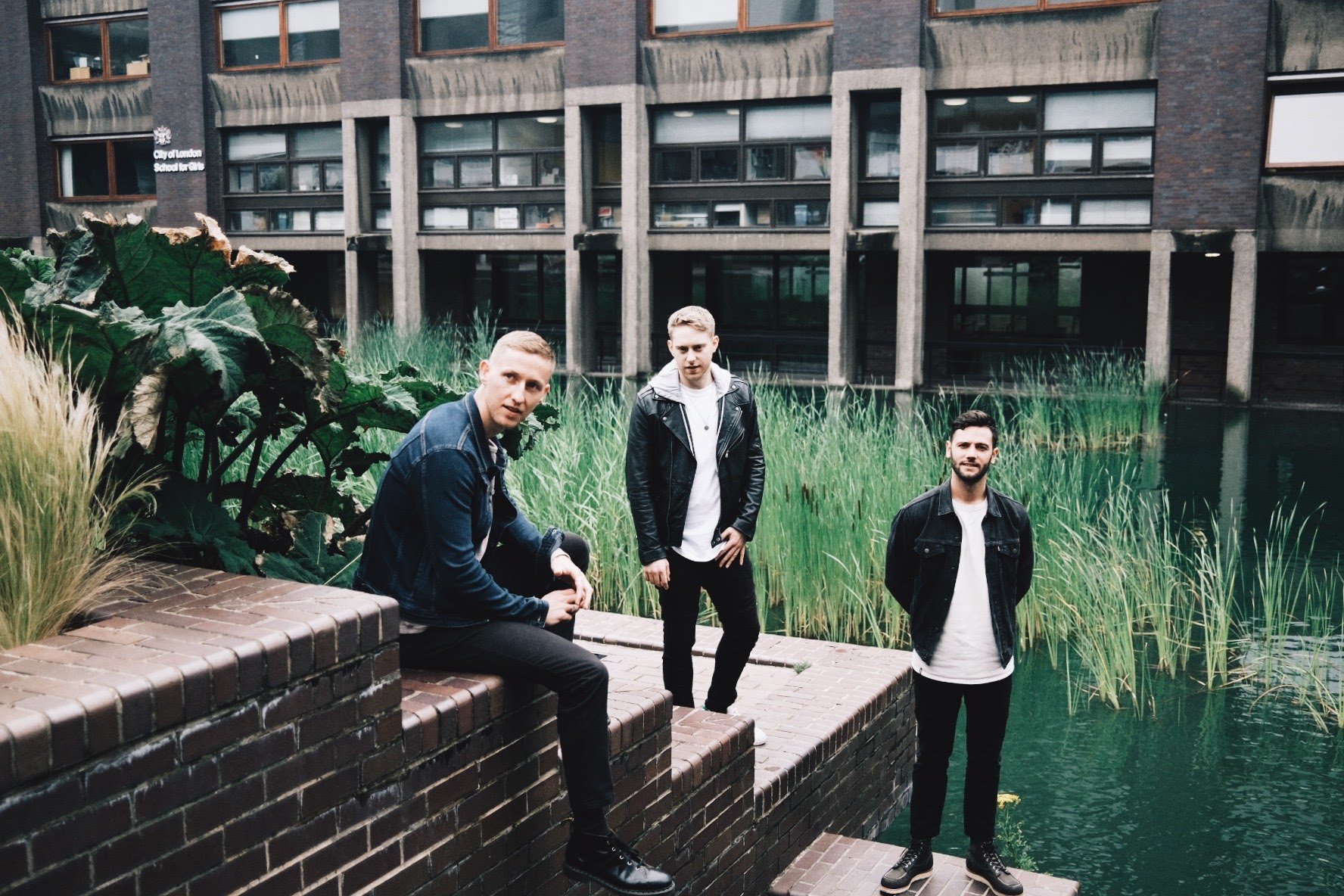 Flawes have released a collection of three previously unheard bonus tracks, which were recorded during the sessions for their debut album Highlights. The collection is accompanied by an emotional video for the song ‘Number One’, which sees the band reunite after months apart during lockdown. During the clip, the band revisit some of the key places that played a part in the making of Highlights, and we see some exclusive footage of their early gigs and photoshoots.

Flawes said: “There were so many songs we still loved from the Highlights album writing period that didn’t quite fit on the album so the three of us decided to each choose one song to form the Highlights Bonus Tracks.”

Singer JC has chosen ‘Number One’, he says: “For me Number One was my obvious choice. It’s ultimately a break up song, a look back at a failed relationship and reminiscing ‘what could have been’. It takes a different structural approach to normal which I love, it’s almost like 2 songs glued together. It’s going to be a fun one to play live.”

Guitarist Freddie picked I’m Letting Go, explaining: “I’m Letting Go was one of the first songs recorded for Highlights, and for me, it marks a turning point for our sound. Before we wrote this one, the majority of our music was much more relaxed and downtempo. In hindsight it still feels like quite a slow song, but I remember how different it felt at the time!”

Drummer Huss selected Turn Back Around: “Listening to Turn Back Around takes me right back to the first studio we started writing and producing music in… a basement in Notting Hill. That time is filled with lots of late nights and good memories. It’s a nice reminder of how far we’ve come since then. I also picked this song because my mum loves it” he explains.