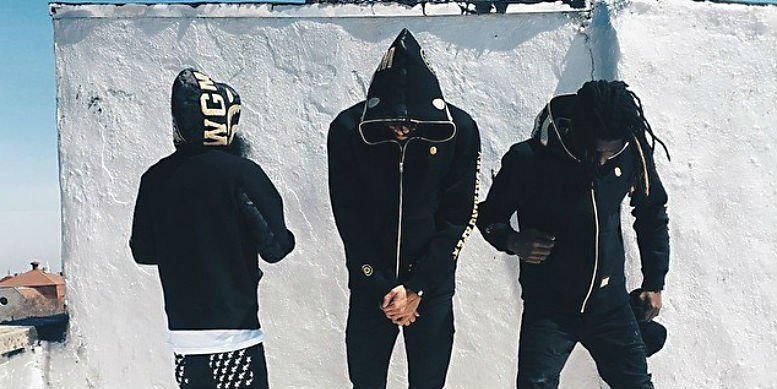 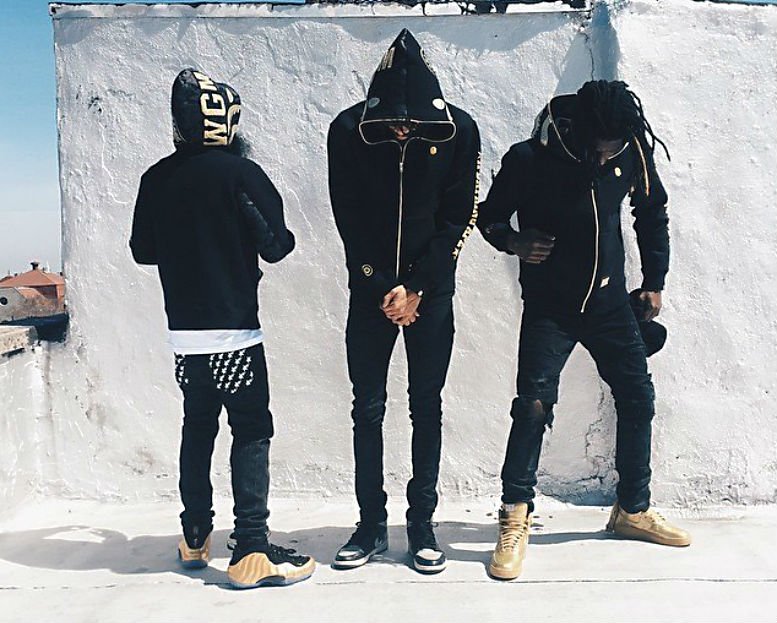 Brooklyn’s engaging rap trio Flatbush Zombies – Meechy Darko, Zombie Juice, Erick The Architect – bring chaos and frenzy to Shanghai, with this cleverly stunning video for ‘Trade-Off’, which plays out as a short film entitled ’65 to Life.’ The video is written and directed by British filmmaker Jayga Rayn and produced by his Shanghai based production house High Horse Studios.

‘Trade-Off’ is another rap pearl, lifted from their massive debut album ‘3001: A Laced Odyssey’ out now via Glorious Dead Recordings. Flatbush Zombies are currently on tour in Europe.